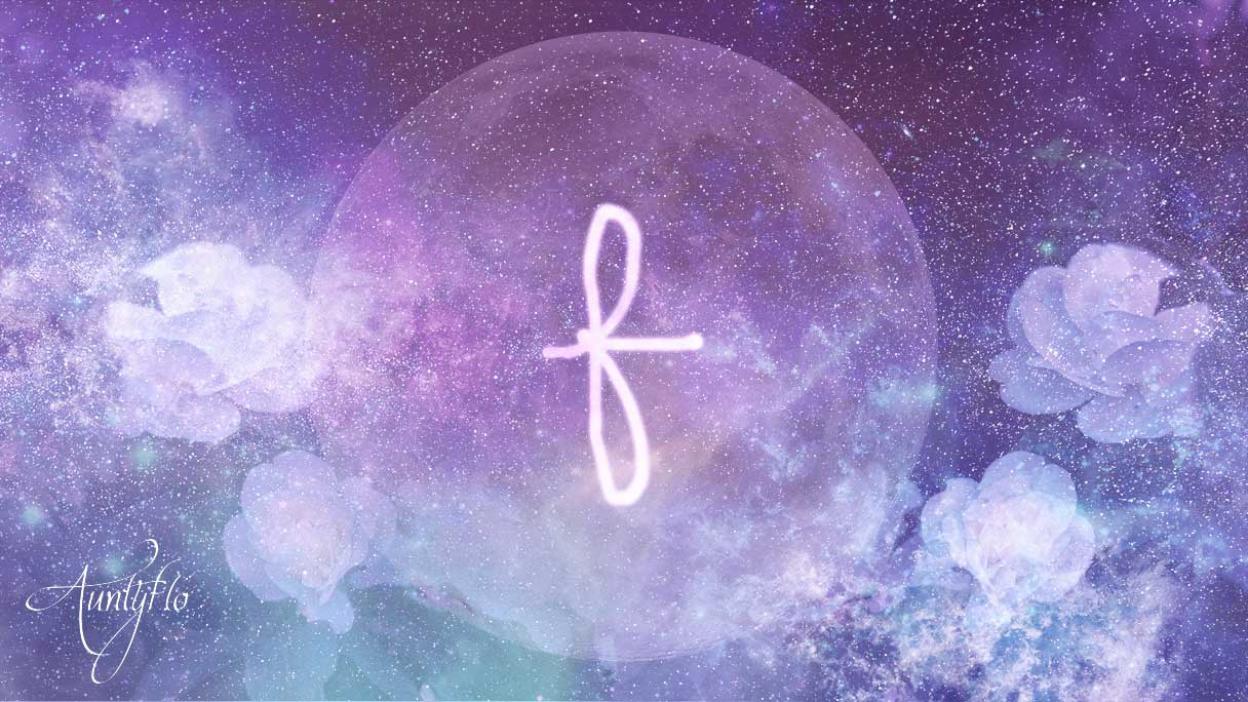 Each letter that we write can be allocated a zone. The letter "f" is a special letter because it covers all three of the zones below.

As per rules of graphology the upper left of "F" represents communication, articulation and also the idealism. The lower loop represents the physical drive of the writer. 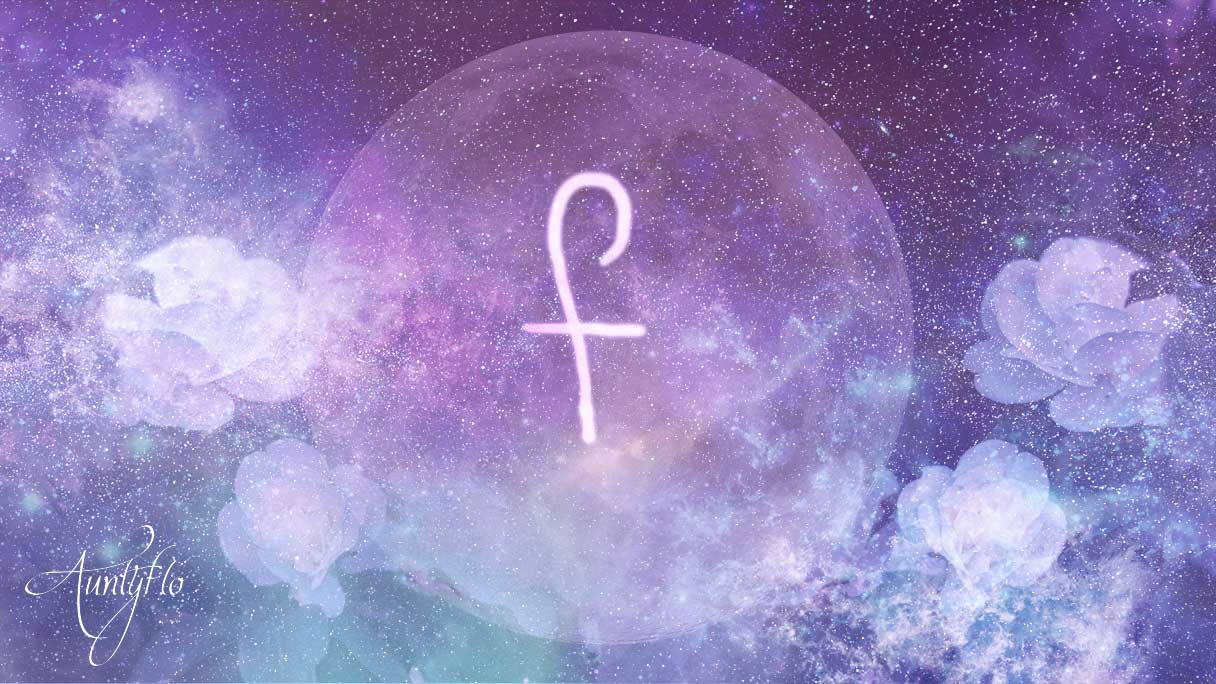 If there are wavy lines visible in the letter "f", then this is an indication of a sense of fun and gaiety. The person is considered to be a practical joker. 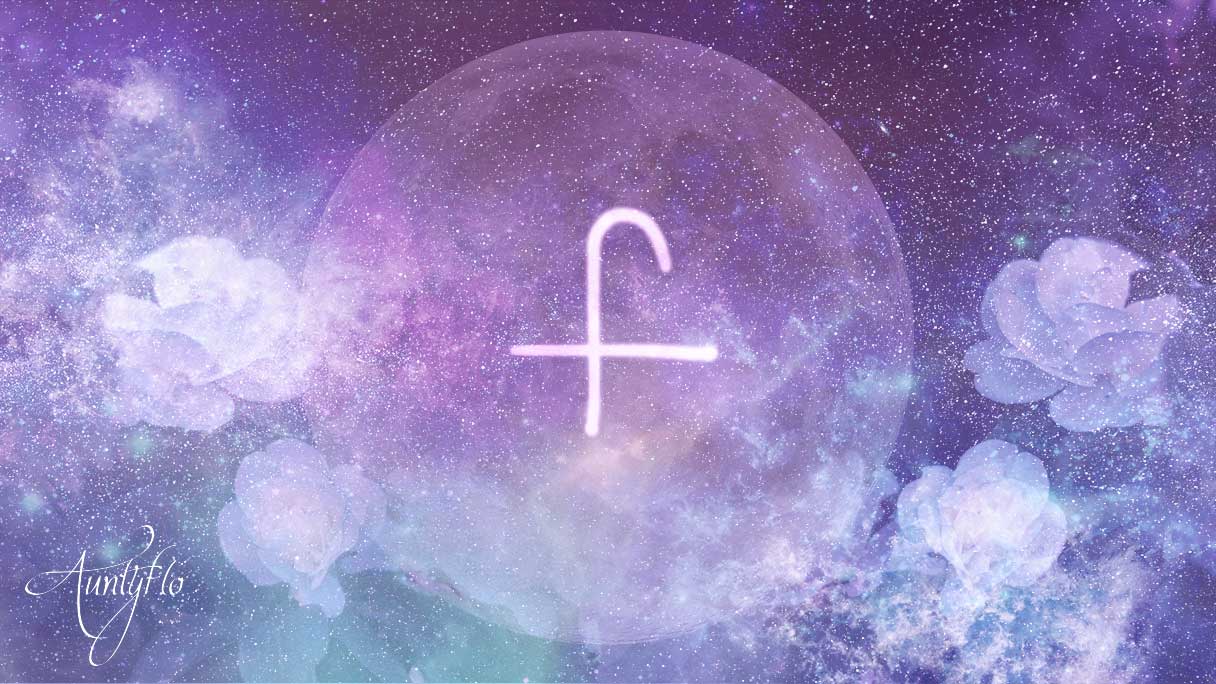 If the top stroke in "f" covers the complete word, then this indicates the attitude included towards protectionism. This is normally considered to be a masculine quality, but with changes in time and more front line roles for women, it is becoming evident in women will write like this, especially if in positions of power. 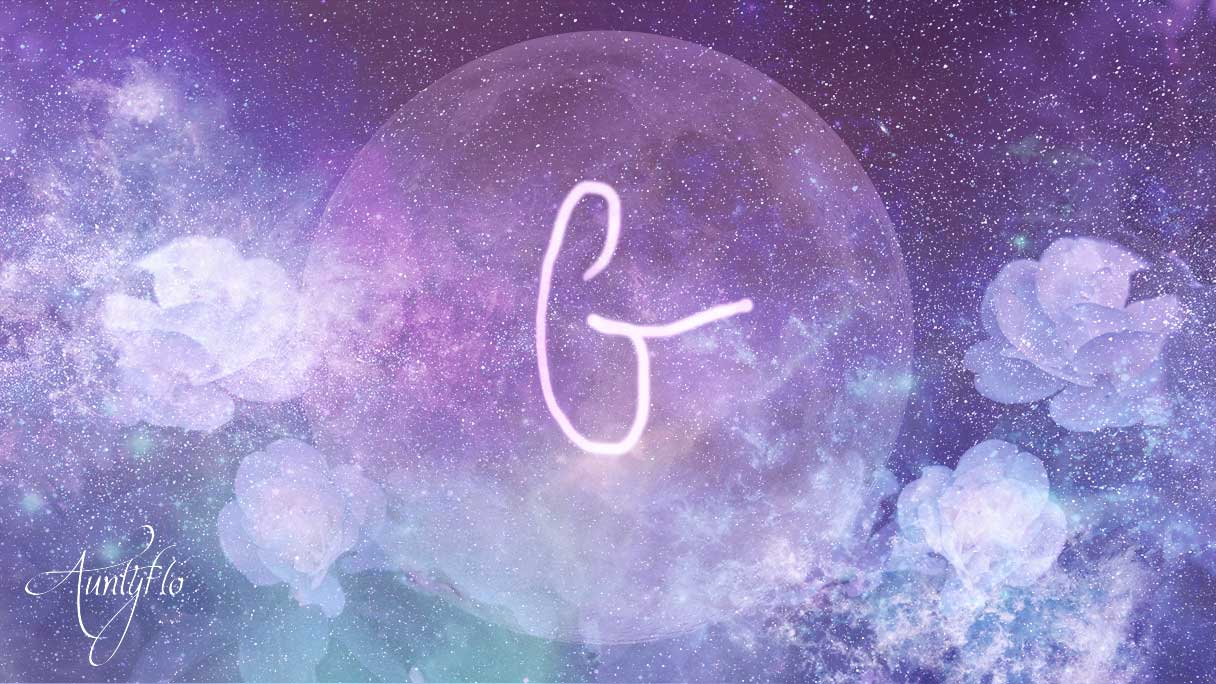 If the writing style for the "f" is simple without strokes then it resets the inclination of the person towards simple lifestyle without any adornment. 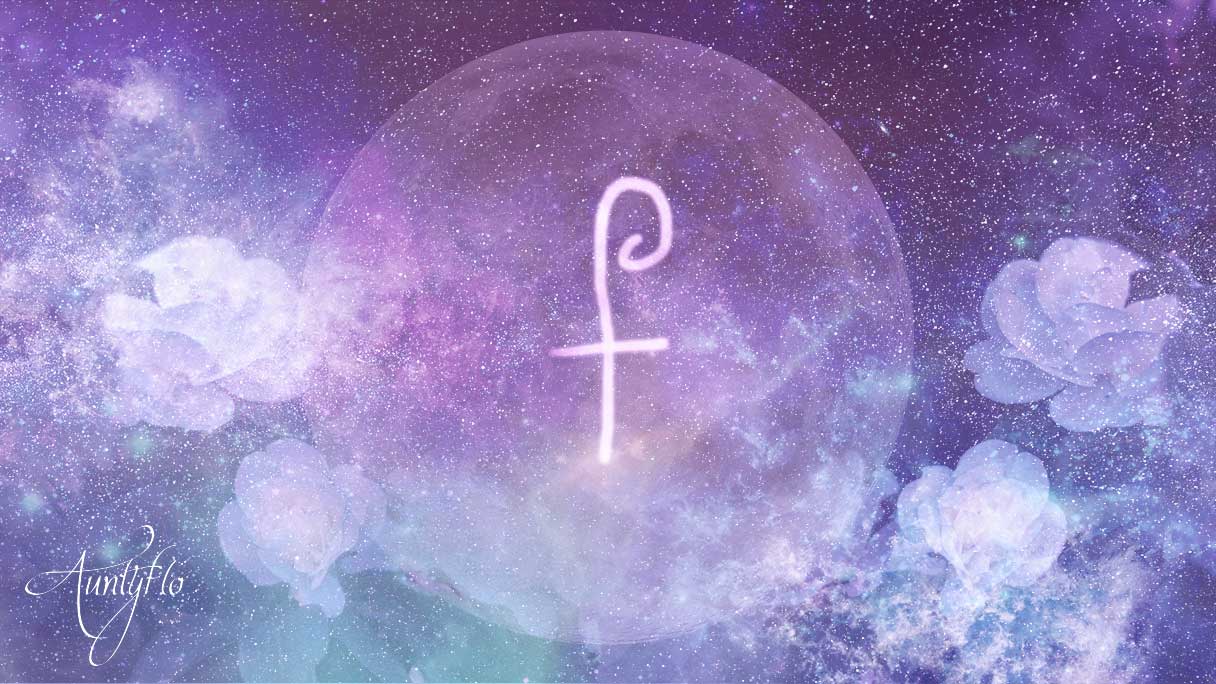 Handwriting Analysis - A knot in the letter "f"

If a knot is visible in the letter "f" it represents toughness in the character of the person. Again a more of the masculine quality, but now visible in many women also. 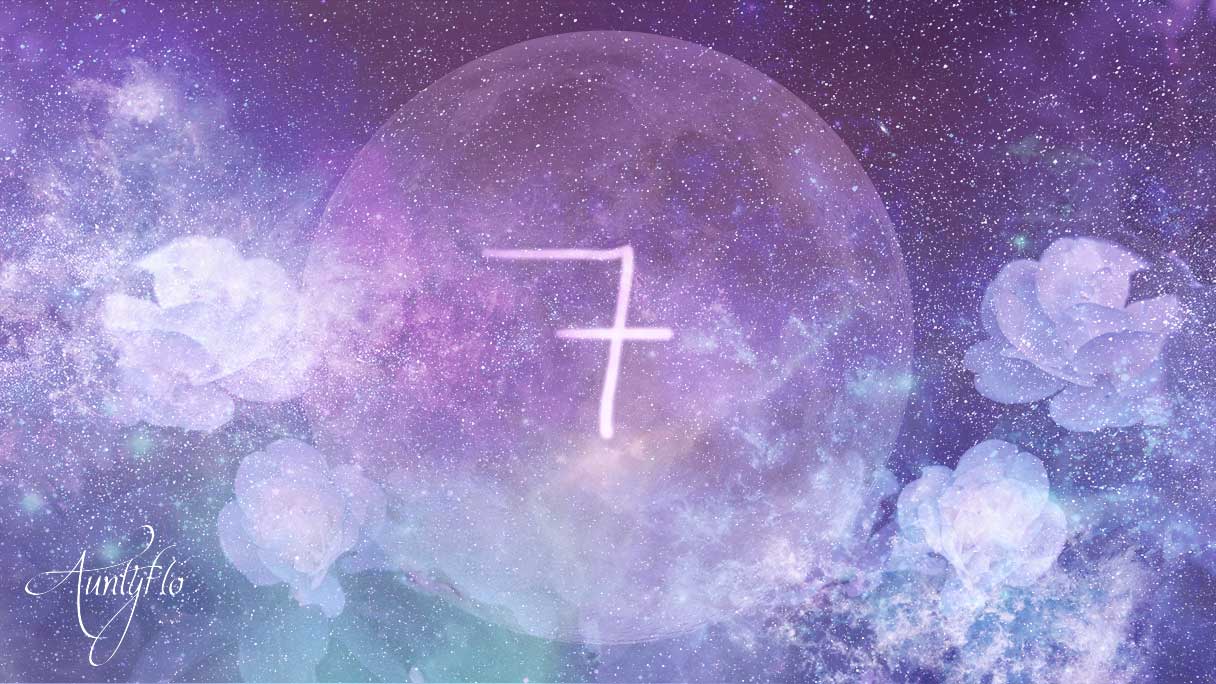 If the letter "f" is written in the triangular shape and the stroke is horizontally aligned, then this is an indication of hardness, non-tolerance to interference in work from any quarter, be it from seniors or people in authority. It is sometimes also an indication of frustration in sexual life. 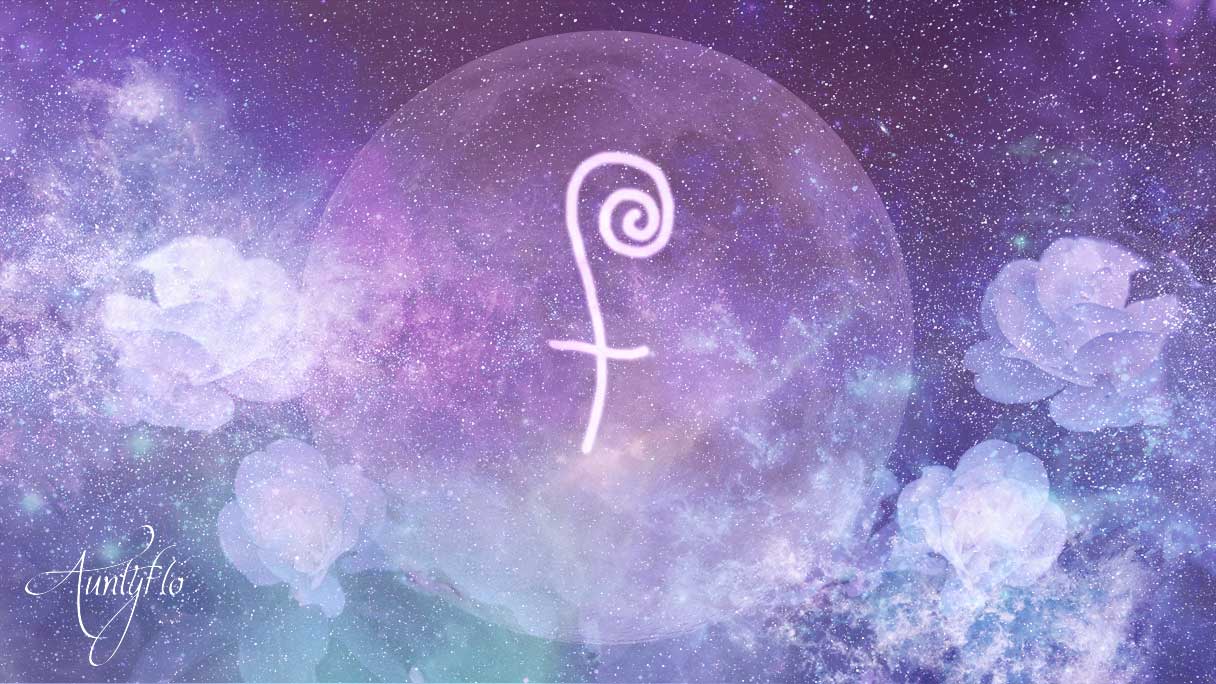 If the letter "f" is written without top loop then this is indicative of personality poor in the planning. You are a go-getter who may jump into action without proper planning or thought. This may at times help in the fast execution of things but may also represent a lack of intelligence and planning abilities and definitely an indication of poor foresight, a trait highly demanded from the leaders. 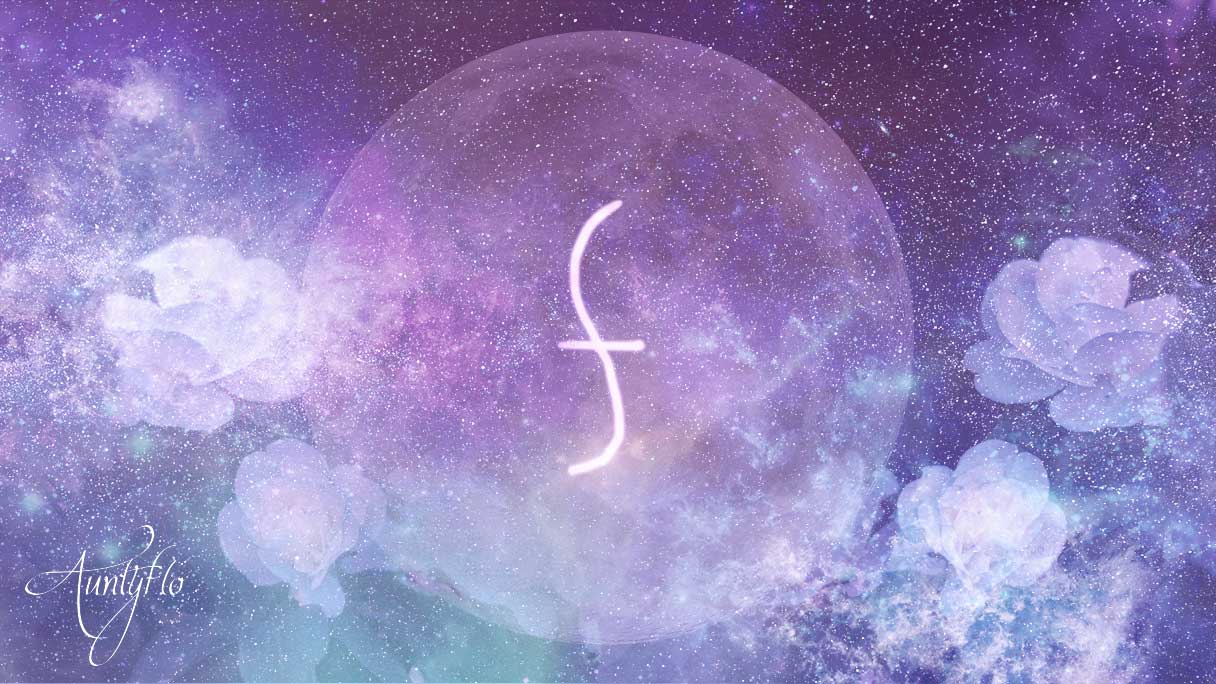 If the letter "f" has a large lower loop then it indicates that the person likes variety in interpersonal relationships. He may get easily bored plus stuck for long in a relationship but is a faithful lover. Energetic exercise, ideally outdoors, can help work off a number of negative energies. Making sure they carry out meditation or surrounding themselves using the a blue aura can help stabilize their mood, giving calmness and a feeling of happiness. 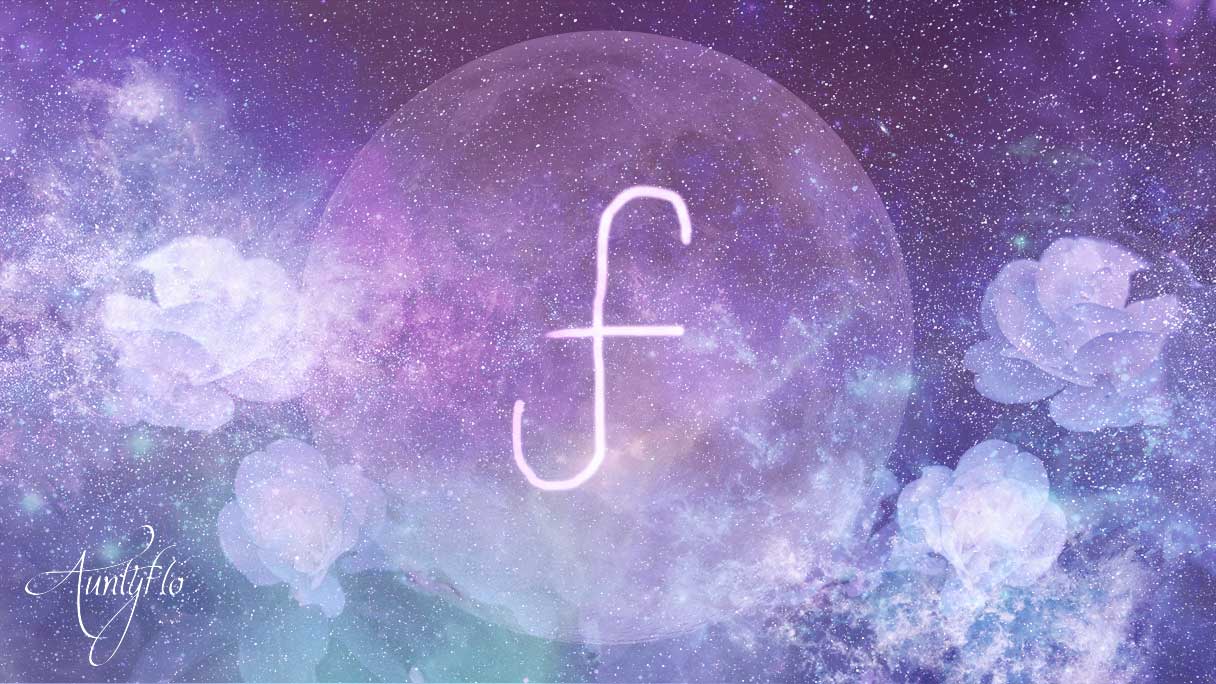 If the upper and lower loops are balanced and equal this represents a person good in planning as well as execution abilities. Whereas if the upper loop is larger and lower is small or nonexistent, such a person may waste too much time in planning and delayed execution may not get the desired and timely result. 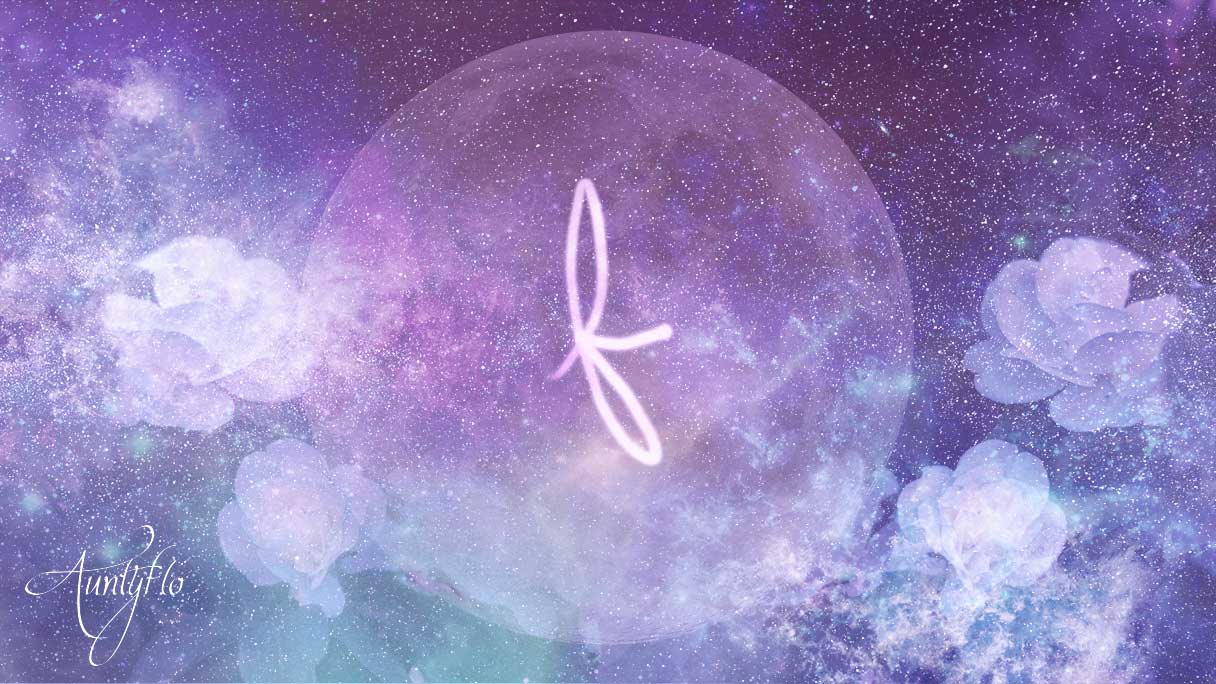 If while writing the letter "f" is slanted to the left then such persons have a lower emotional quotient whereas the ones with "f" slanting to right are observed to be very emotional and sympathetic to others. They are also more inclined to move forward for the help of others in need, but this may lead to weakness in sternly controlling others. 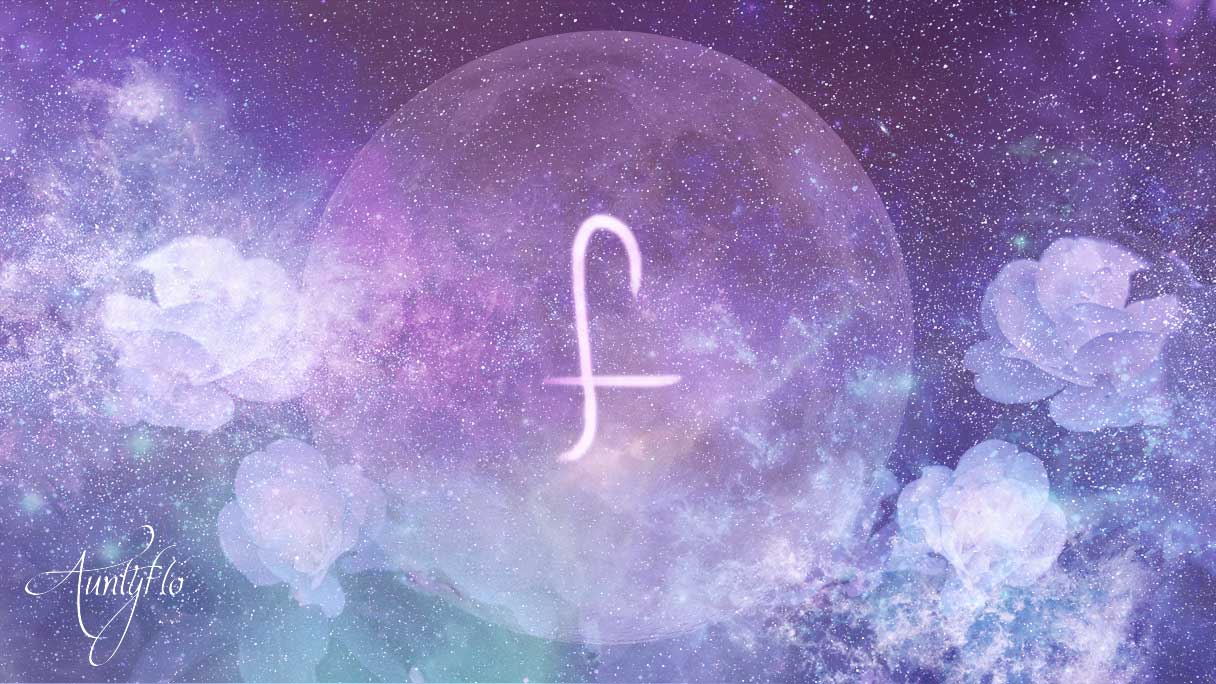 Handwriting Analysis - The Curly bottom on the "f"

A curly bottom on the "f" means that the person values their intellectual freedom most importantly their work. They prefer to experience or investigate nearly anything. This could lead to burnout or mass confusion at times, they can also swing from high to low under no circumstances this is because of residing in to increased a condition. It's important that these individuals to understand that on some occasions discipline and limits have great value. 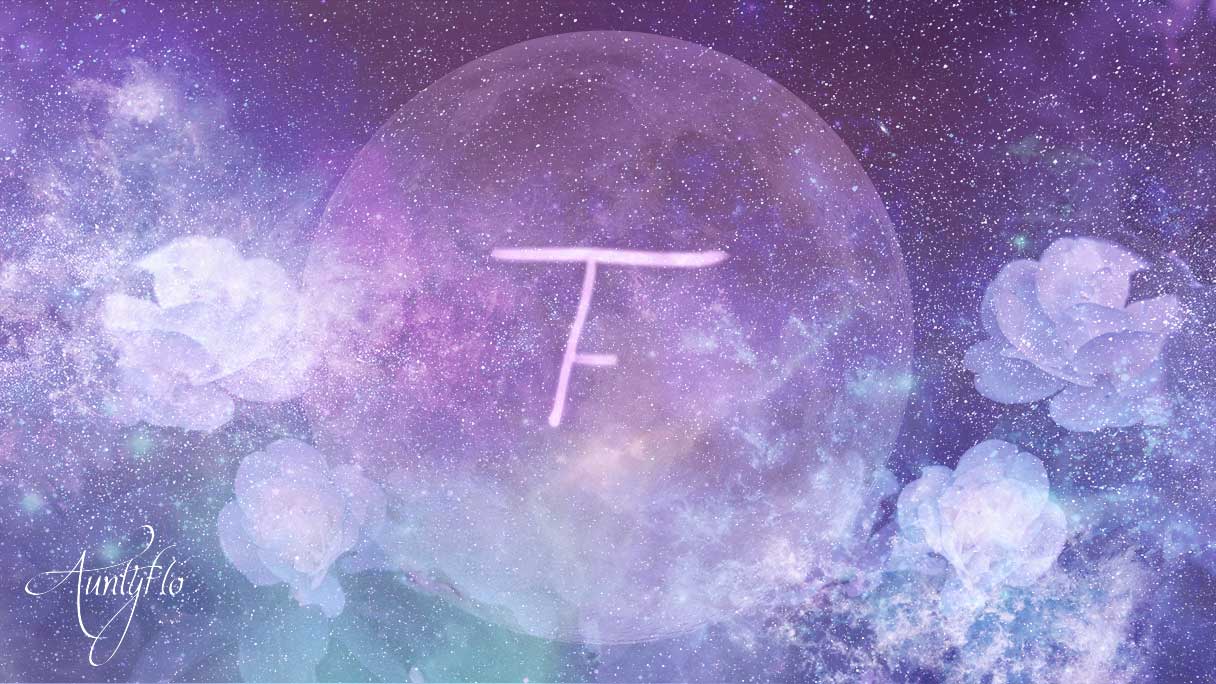 To write the letter "F" with a long horizontal line means they love adventure and variety within their associations. They are most likely to possess numerous sexual partners, sometimes at the same time. This could have them into a variety of sticky situations. To write the line long means these people are vulnerable to mood shifts.

It it's essential for them to understand coping strategies to try to control their feelings. They can certainly take advantage of mind-body treatments for example meditation, yoga tai chi, because these are needed to decelerate and calm them. As far out of the box concerned, they have to be careful for food allergic reactions and insensitivities.