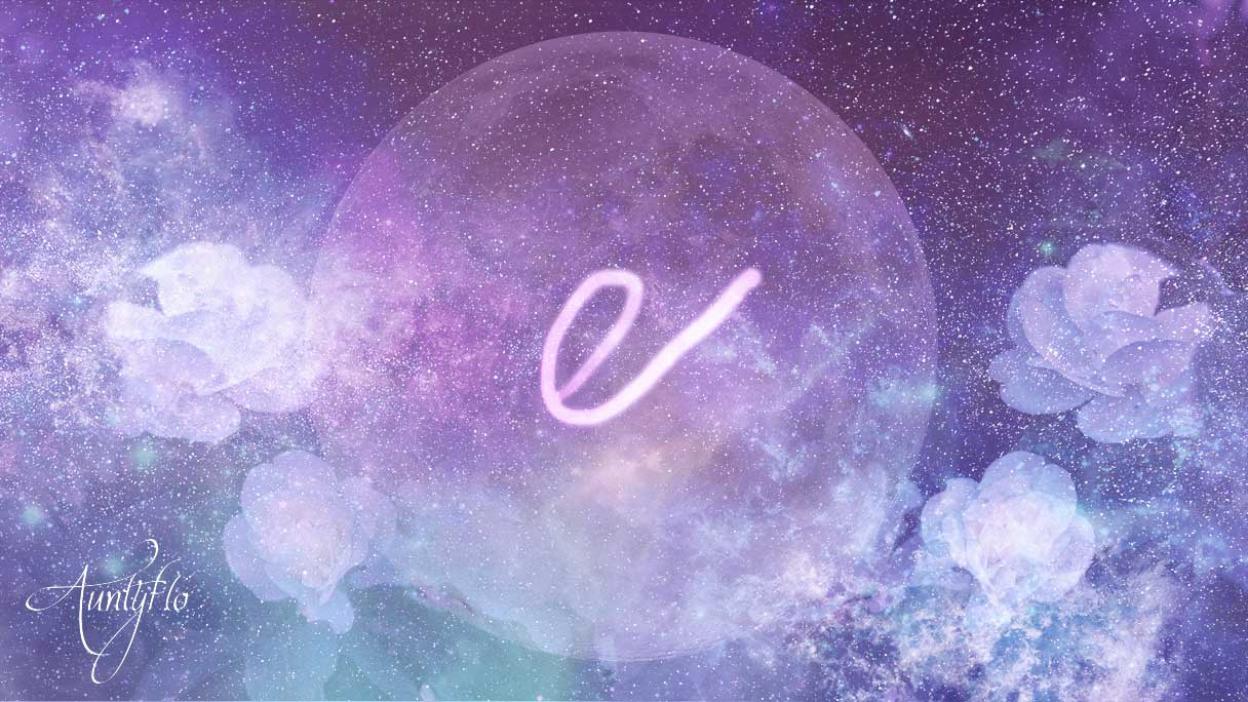 Each letter that we write can be allocated a zone.

We can separate the person's letter "e" into the three zones - the letter "e" comes into the middle zone.

The letter "e" is considered to be the "ears" in the art of graphology as it tells us how different people communicate and their reactions when they hear something in this materialistic world. See below for a quick guide to how this letter results in how good a listener you are. 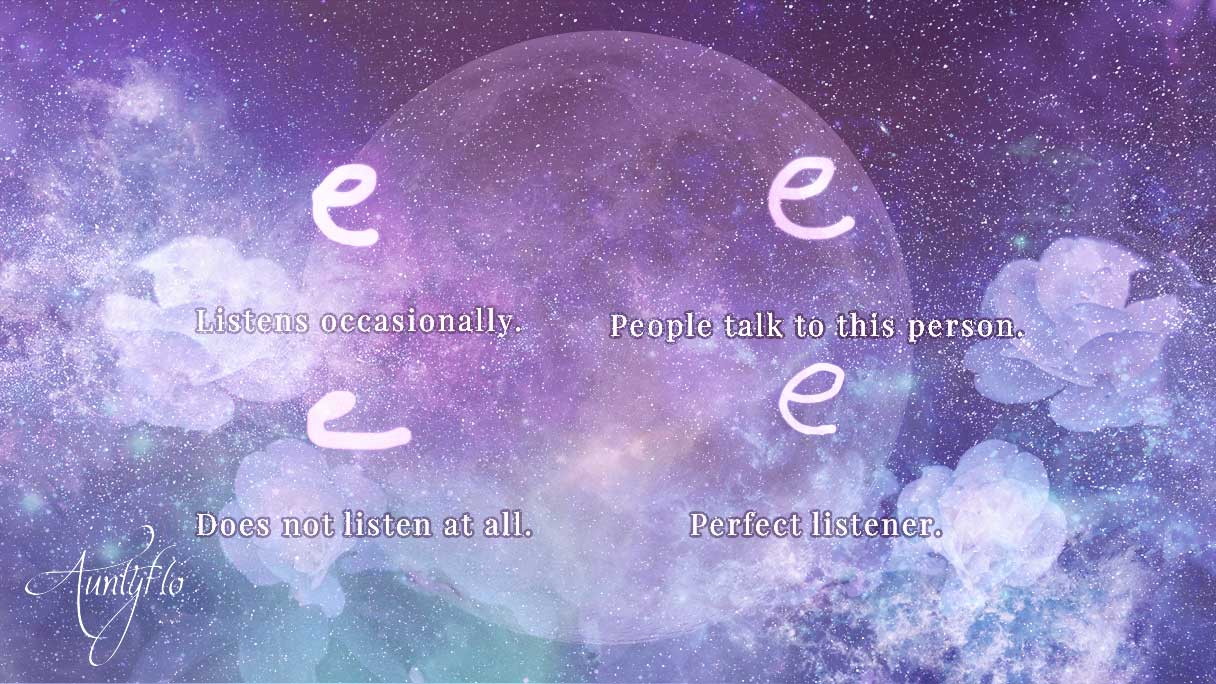 Handwriting Analysis - The "e" is a loop

If the letter "e" is written by forming a loop or it appears in the form of a garland style, it is considered auspicious. One positive thing about this style is that the garland shape in itself represents person’s friendly nature. And the loop which is generally circular in shape highlights the person’s casual attitude towards life, his ability to take things lightly and sometimes even carelessly. 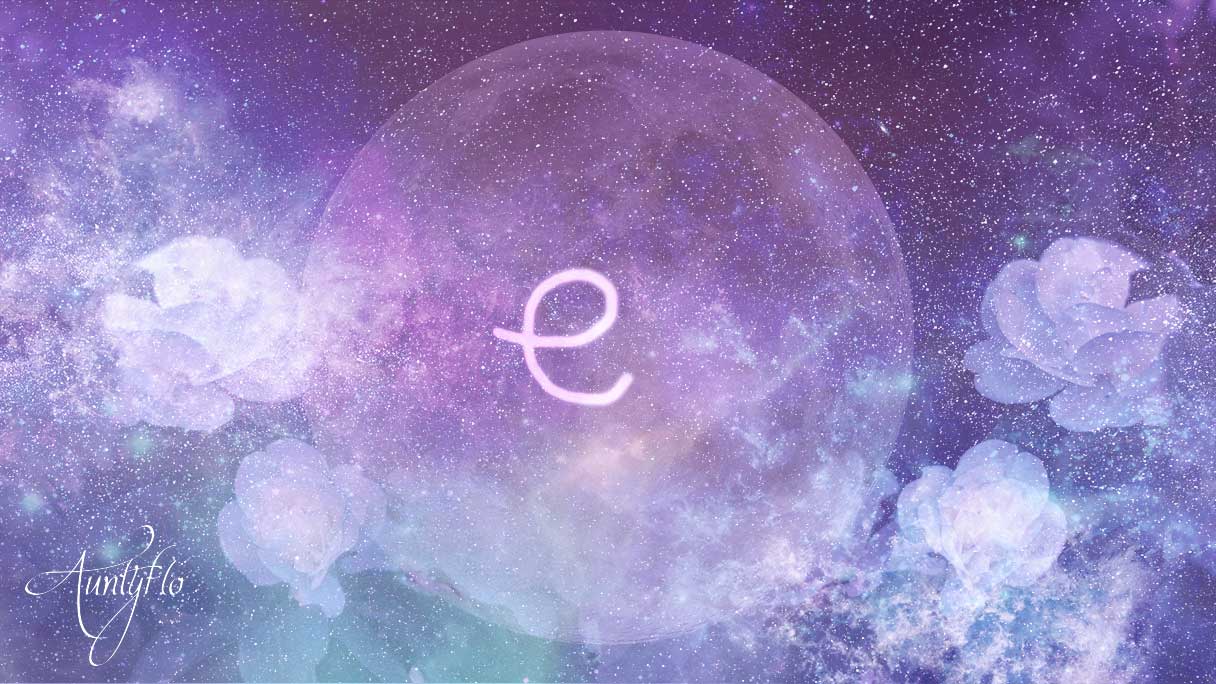 If while writing “e”, the strokes are reaching the top, over and below from left side, this denotes that the person has a bad habit of distorting the facts and thus painting a wrong and a confused picture of situations or happenings. 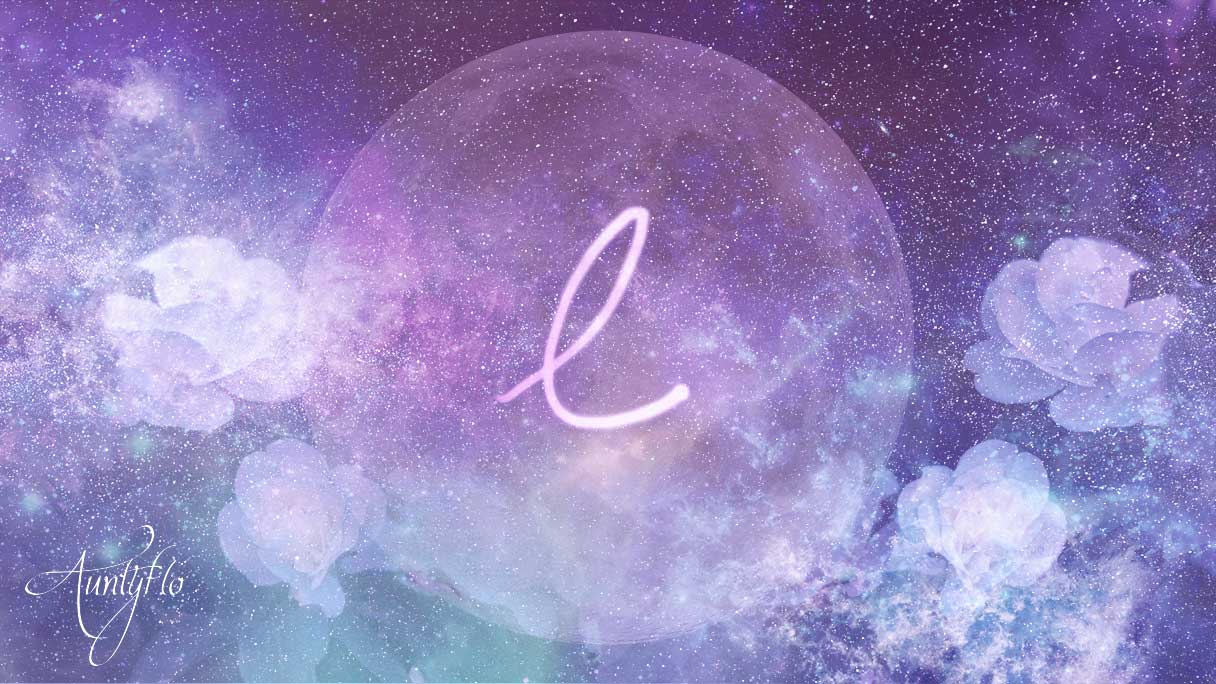 Handwriting Analysis - Starting from the right side

If the letter "e" is starting from the right side and is ending at the left side , it means  that the person has a tendency to completely twist the real original facts. Hence, this person cannot be trusted. 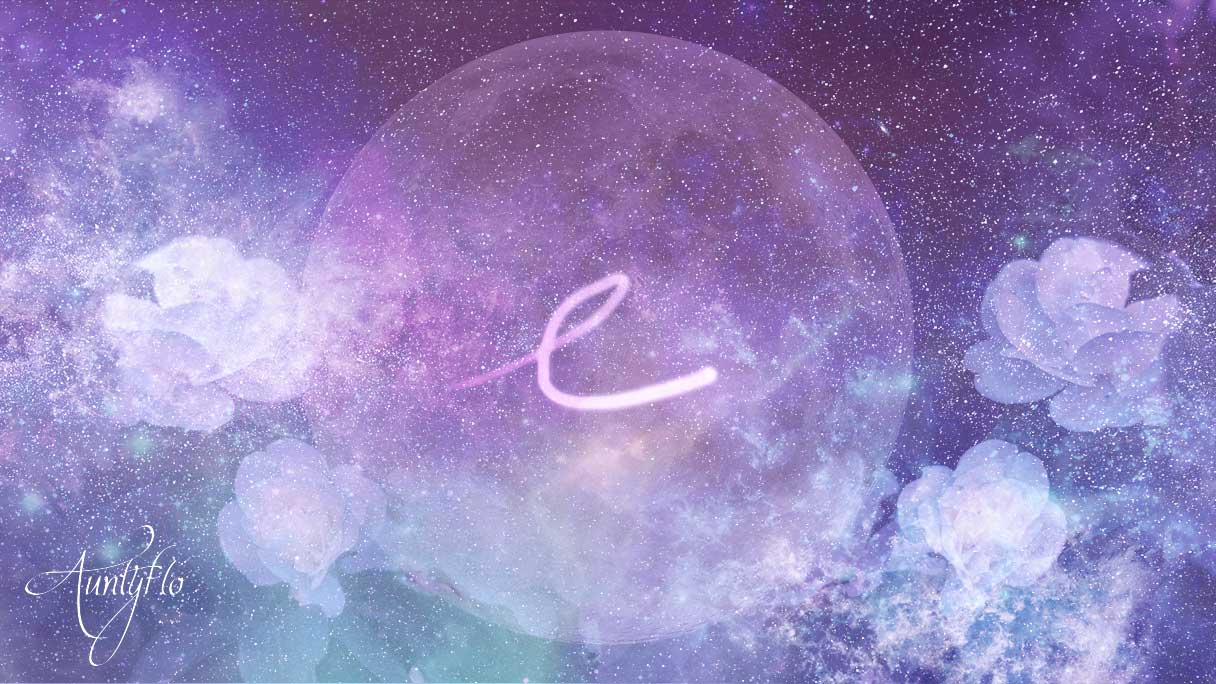 When the letter "e" is written in such a way that it is forming a loop, then the person concerned likes to listen to others. The charming, energetic people that write the letter as a loop utilizes their enterprise and resourcefulness to boost their financial status.

If the letter "e" has been written in such a style that it is forms two arcs at the top area, this means  that the person has a great observation. They like to know the facts before taking any decisions. They carry out a good amount of thinking and observe things in the right light. This arc forming also gives us the illusion as if two eyes are watching something or even looking at us. 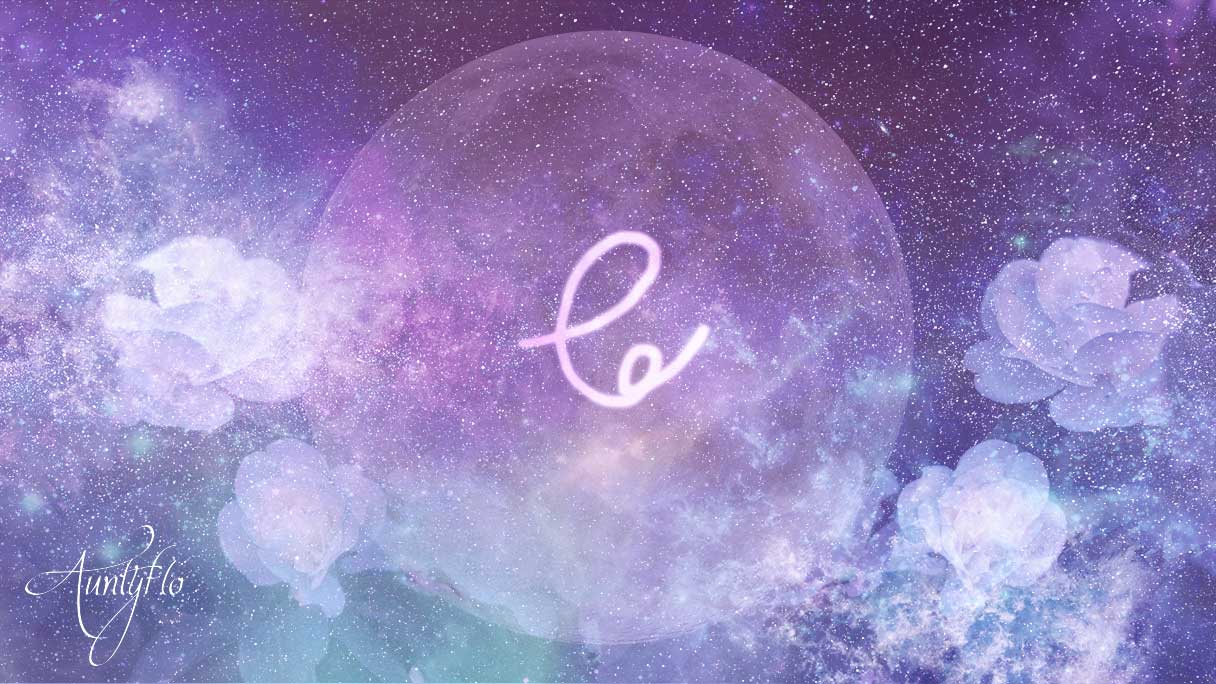 If the writer writes in such a way that the starting stroke almost touches the highest area of the letter "e" and we get a feeling as if some heavy object has been placed upon it and due to which its being pressed downwards. This represents the person’s inability in solving his problems and also inability in dealing with anxiety. 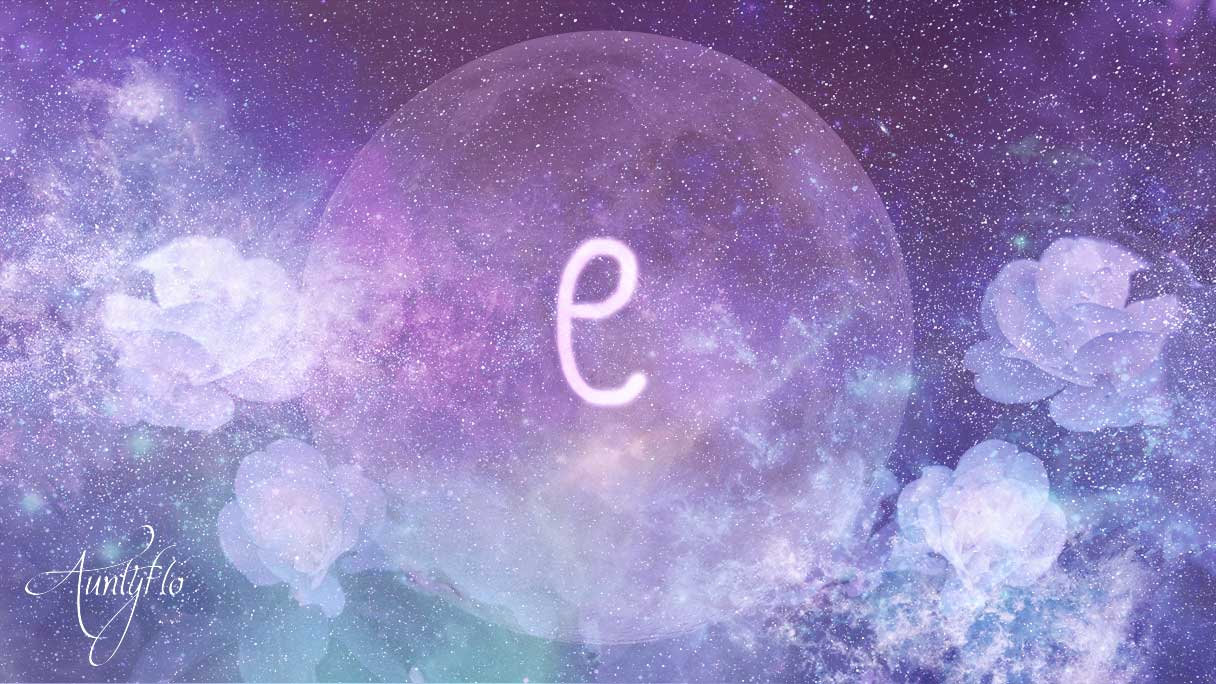 If the alphabet "e" has been underlined, especially in writing signatures, it very clearly signifies the underlining the world on whole. In this style of writing the alphabet shows the person’s self admiring habit which also tells us that the writer is always interested in saying praises about themselves. This habit isn’t considered to a good one. 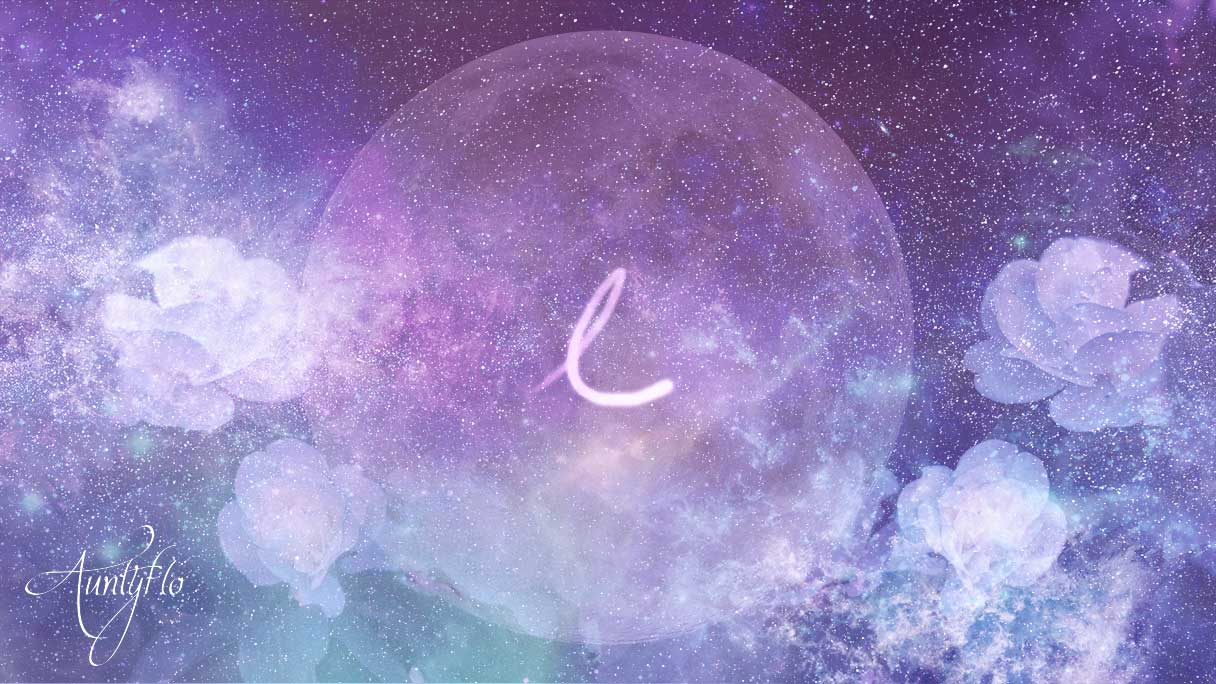