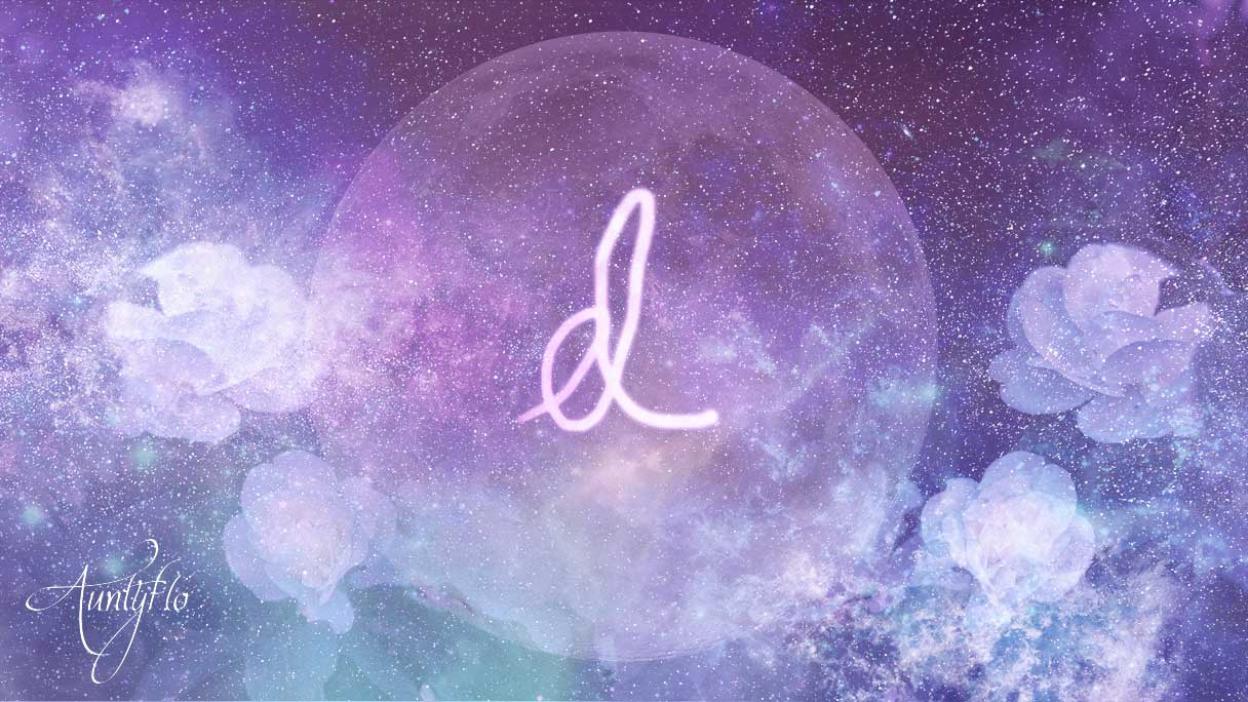 It is better to analyse the letter "d" in two parts. The round circle, and the line. For these two elements to be seperated this denotes the person feels alone. Generally, is written by connecting lines and this style signifies that the person lacks adjusting ability with others, which also means the person might not be popular. Some people think that "d" is a Greek letter because it appears to be similar to some Greek alphabet like letters "e" and “g.”

We can separate the person's letters directly into three specific zones.

If there is a good flow in writing the alphabet, this denotes the person’s intelligent mind and his or her ability to adjust as per requirement. If the alphabet is in capitals or very big in size, this indicates their negative feelings like ego, jealousy, false pride and arrogance. The "d" is associate with balance the desire to have independence and also adventure along with empathy for some individuals. 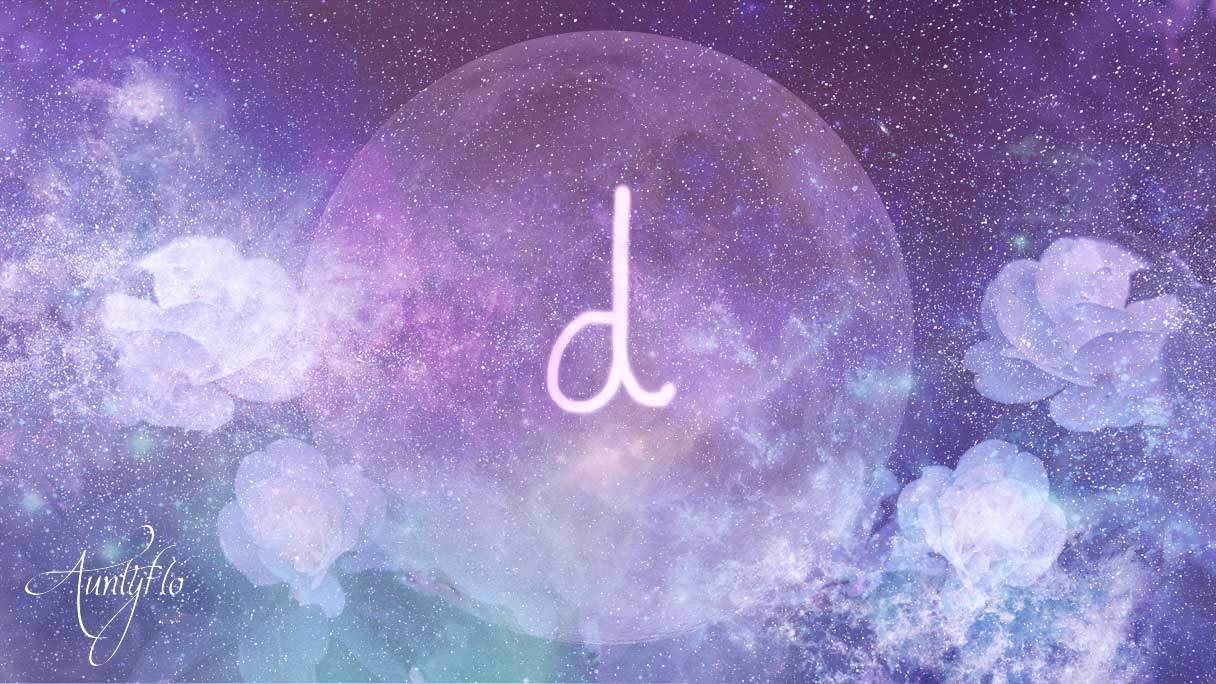 The example above the letter "d" has loops but is perfect in the writing the loop can suggest there is a focus on being free in the way one communicates. This is positive and the letter is focused on being a positive soul.

To write the letter perfectly, means you like to hypnotize every person they seek advice from a wonderfully sexy combination of vulnerability and excitement. Although it might take some time to allow them to discover that special an individual, they do not find it hard to fall madly in love, and individuals don't fight to fall in accept them. Actually, everybody loves them-children particularly-and (they are excellent parents. 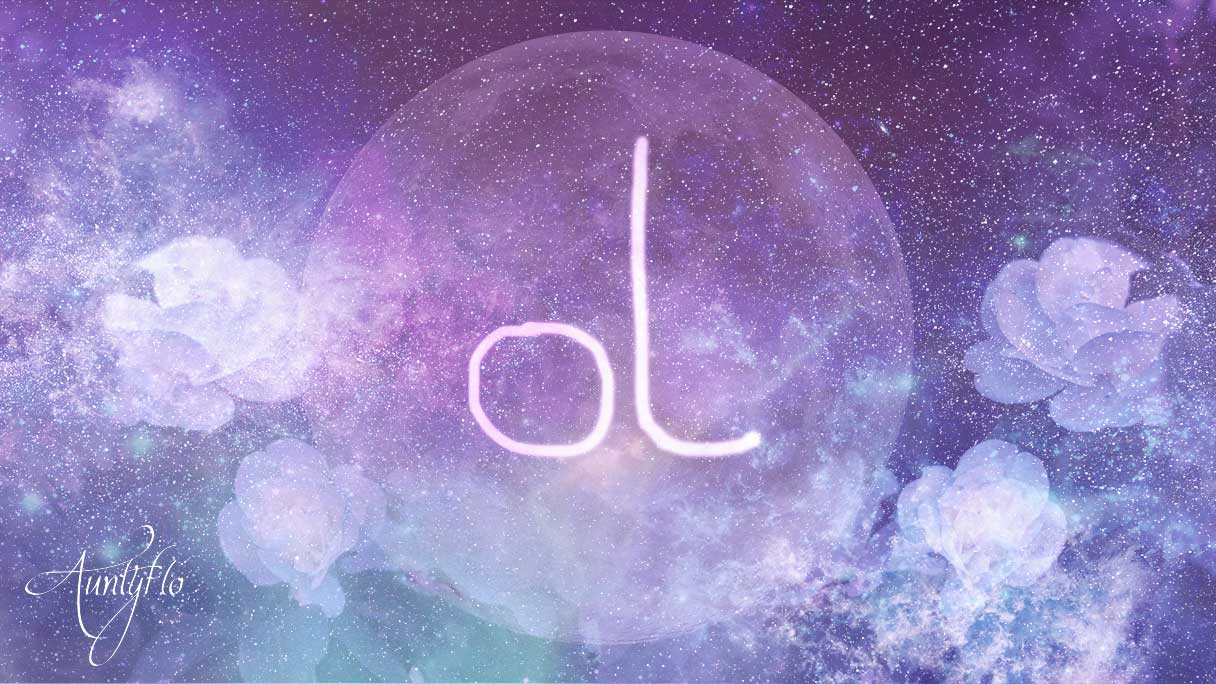 If the capital has been written in a sharp arc it denotes the person’s liking for the best things in life. It also highlights the person's good taste in everything he or she does. They dislike inaction and insufficient progress, being stimulated by progressive, even radical concepts. Doers, instead of thinkers, offence instead of defence, the moment they've completed one challenge they throw themselves totally in to the next.

Few people write "d" as if writing musical notes and writing the "d" like a note means they have an intense love for good music. For such people life is music. They'll naturally go toward hobbies that can be competitive, particularly running, soccer, baseball, as well as basketball. Other pursuits that may appeal include fighting techniques, kickboxing and rock climbing, but they have to make certain that they take proper shields and use caution. As far as the weight loss program is concerned, control is essential because they frequently eat whatever they wish, instead of considering or planning their diet. 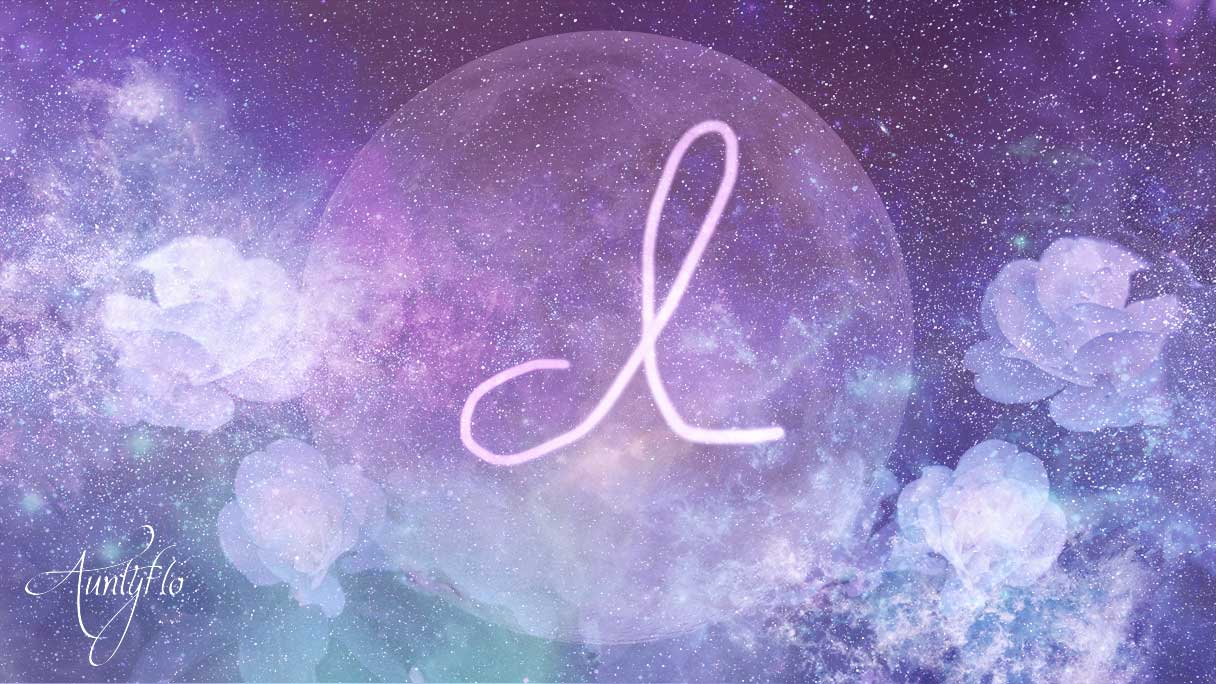 If a person writes the "d"  in such a way that the letter’s almost like a square, this indicates the person of high moral values in his or her life. This kind of person has great respect and liking for spirituality. They like to maximise their likelihood of a sound body. Transporting a malachite brings calmness for their lives, and sports and meditation. It will be beneficial if they surround themselves with the blue color before they act and speak in difficult situations. 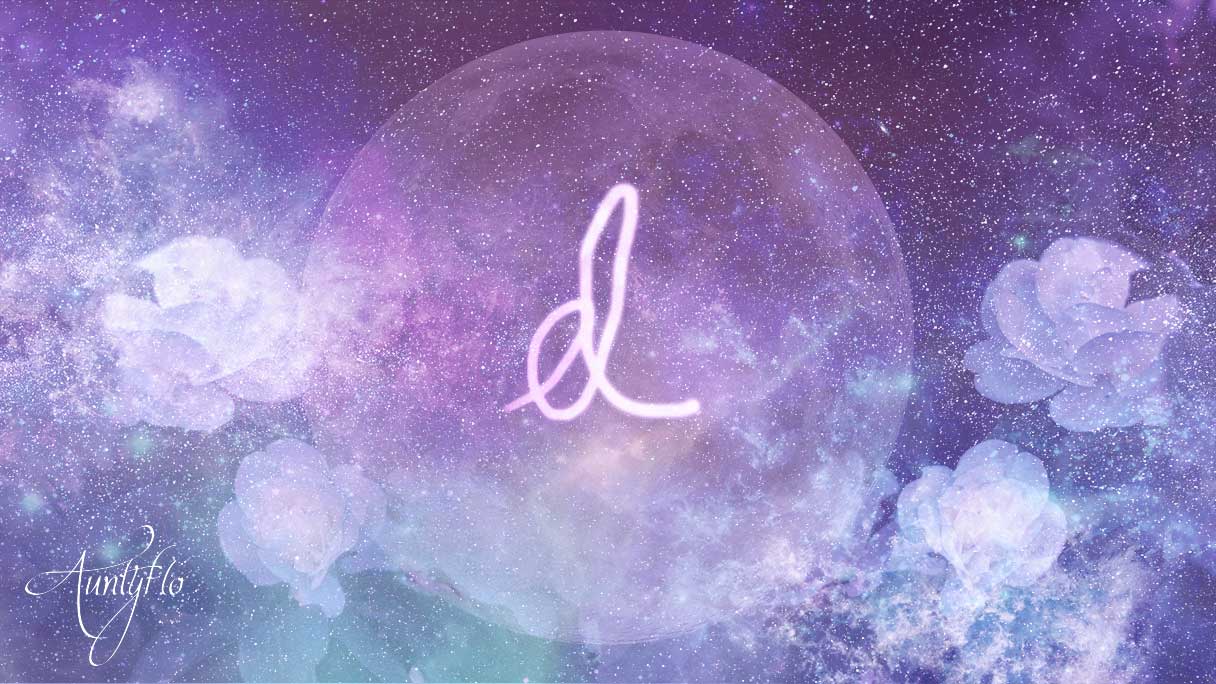 If the letter "d" is written in such a way that it seems to be extra looped, which generally looks very artistic and clear. This style of writing highlights the person’s sensitive nature and a feeling of pride. The loops are a sign of seeking shelter or protecting from uneasy feelings or getting hurt from something or someone.  The loops also denotes the person to be having high cultural values and is said to be a well educated person. Generally, all the intellectuals and the people with very high IQ have looped "d's." If only any one letter is seen out of these 3, then it means the person is not so cultured but is trying his or her best to look like one. 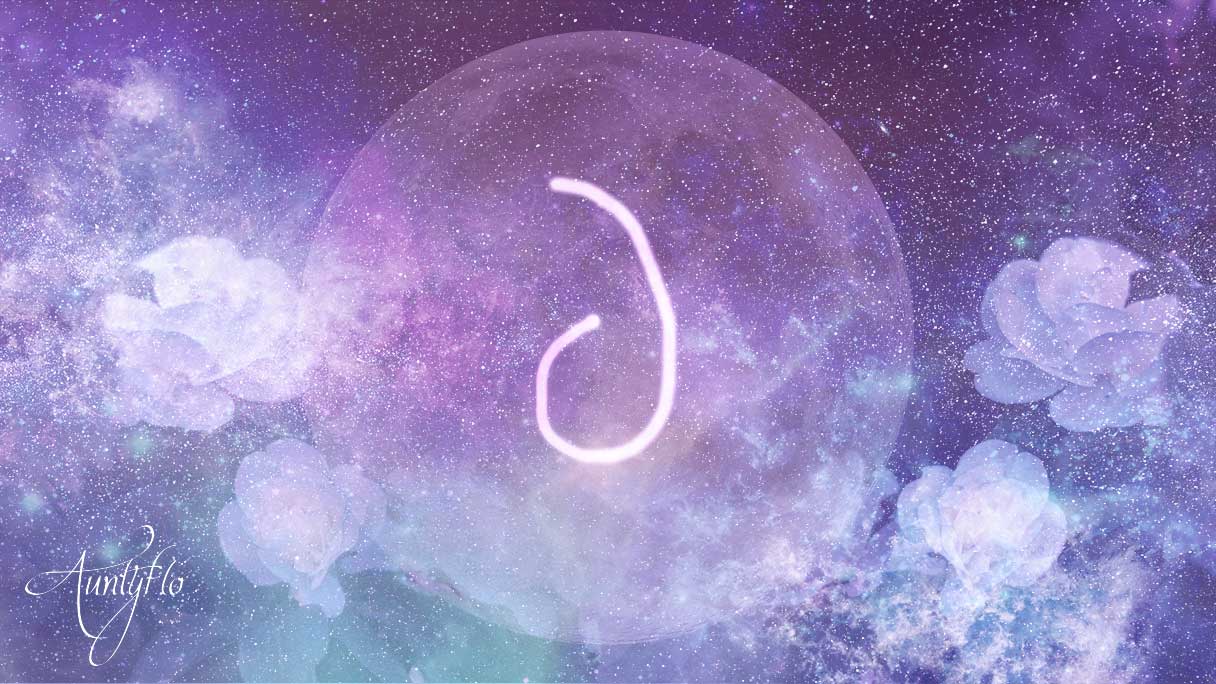 This is when people write this as a number 6. If the top of the "d" is dropping downwards, this shows the sad feelings and pessimist nature and also indicates that he or she may suffer depression and needs help. If it's written twice but always in a different style this shows the person’s multi talented attitude and also tells that the person is adjustable. 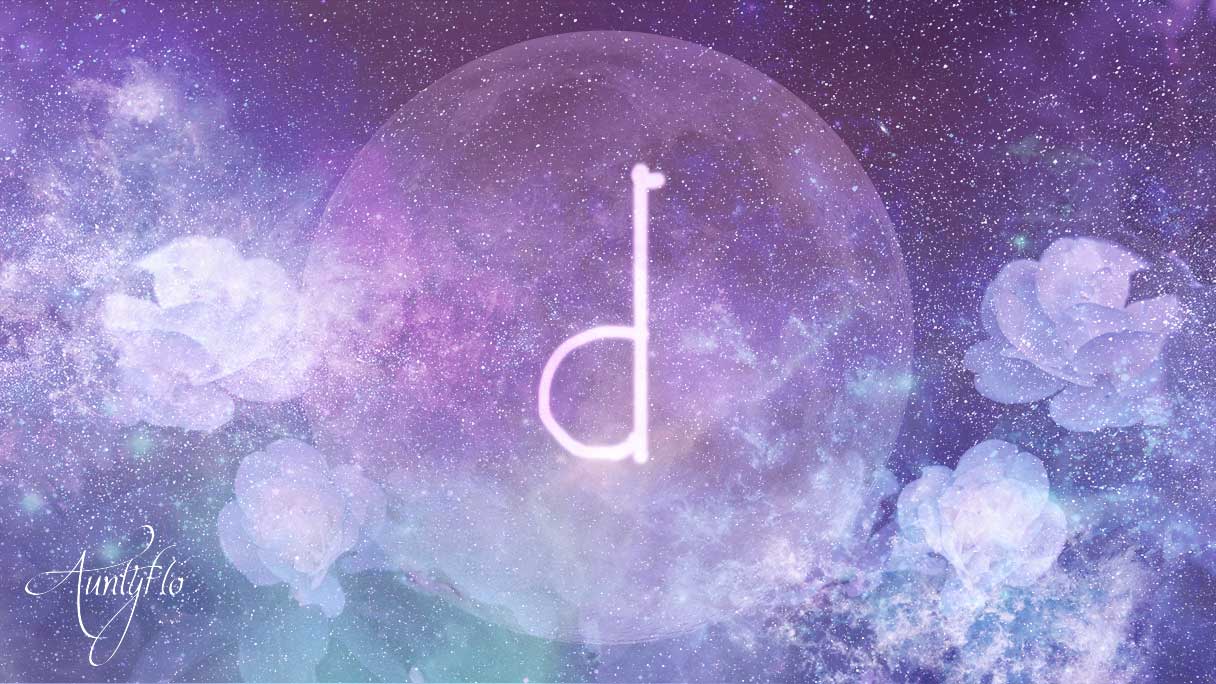 If the loop is loosely made with a flick at the top, it shows the person’s ability to decide with full logic and if its extremely looser than it means the person is trying hard to use logic but doesn’t have the ability to do so. 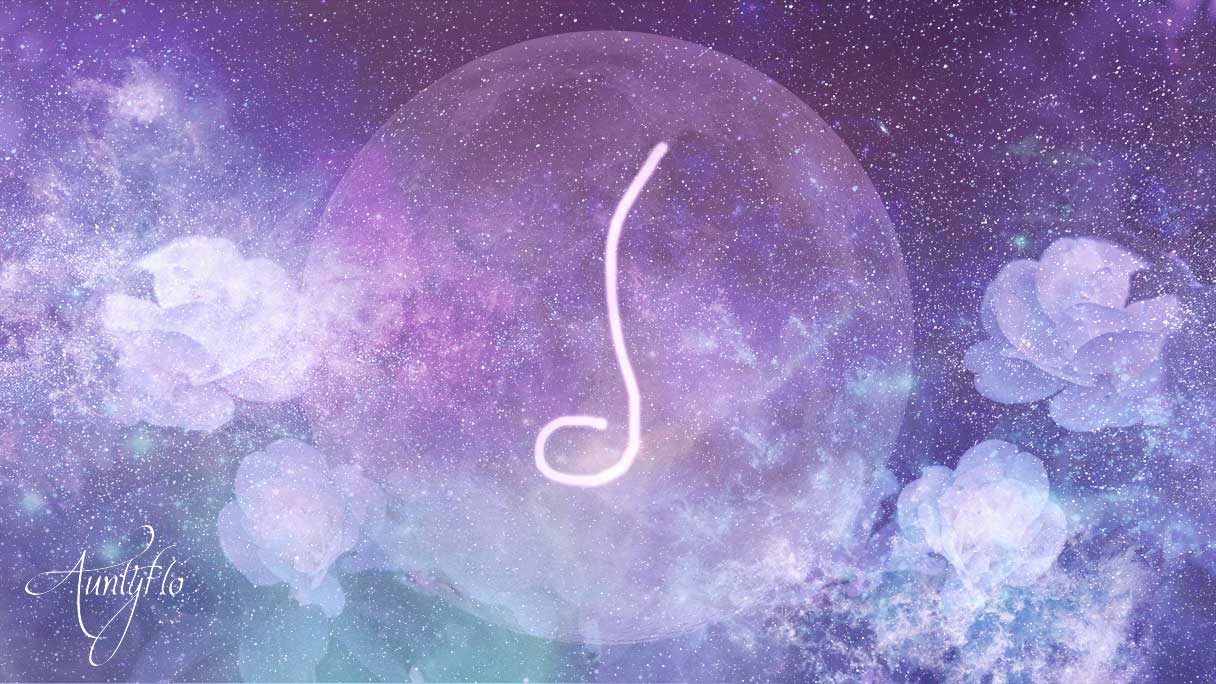 Handwriting Analysis - Letter d - Joined up "d" that is wobbly

When the "d" is written in a linked up style but the line is wobbly, this shows the person’s ability to deduct. Such people often use high logic in their reasoning.