Learn the Meaning Behind Your Child’s Doodles and Drawings

Learn the Meaning Behind Your Child’s Doodles and Drawings 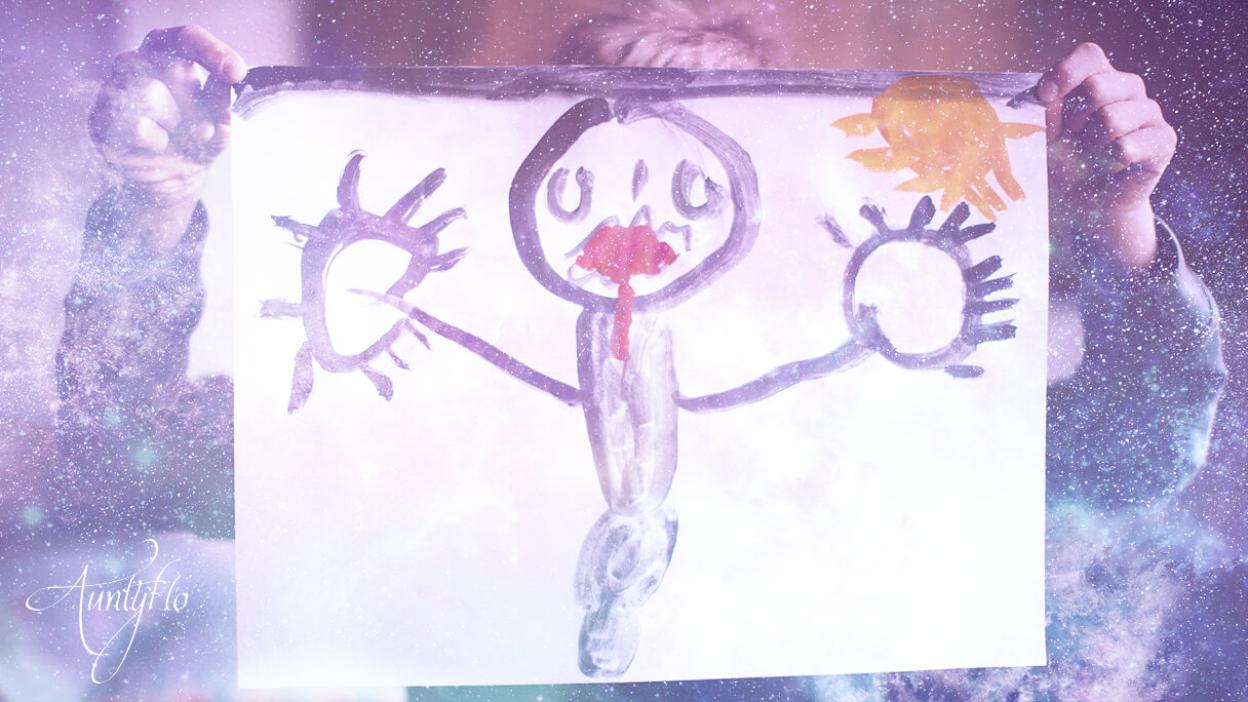 Before there was the written form, man-made shapes to represent the world around them.

The shapes that they used indicated certain meanings and representations that represent not just the physical environment, but the way that the world is perceived. If you look at old ancient cave drawings and cave art, it is easy to see a resemblance to children’s artwork.

While prehistoric paintings usually focused on animals, threatening creatures or other elements that shaped prehistoric man’s view on the world, children create art in a similar way.

If you are curious about how your child sees the world and what their art and doodles say about the deeper meaning of their personality, traits and thoughts. Read on to find out about what your kid’s drawings mean. Understanding the primal energies that are hidden within their art will help you to better understand, connect and guide your child in a way that will be most beneficial. 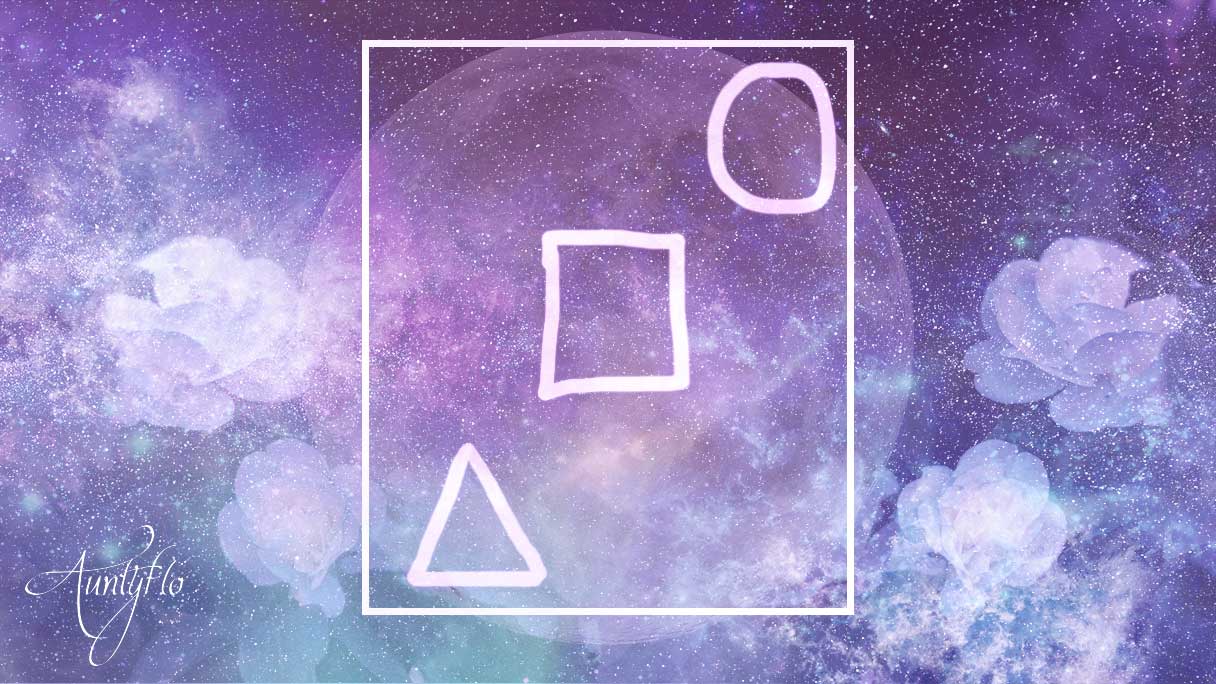 It is said that because the collective consciousness of understanding grows as purpose and meanings are added, that certain forms would retain power and concrete meaning as they were used. Because geometric figures are basic shapes, it is said that they represent the most primal of forces within a person. Of course, this could indicate that your kid loves Sesame Street, it also shows that they are looking at the world in a rational and formulaic way.

Kids are taught shapes, but when they use them in their artwork they are also likely following the flow of consciousness that humanity has imbued in certain, simple powerful symbols. When you consider that most geometric shapes have a magickal meaning behind them, if your child is drawing a lot of one certain shape it can indicate an attunement with the energies of the shape. 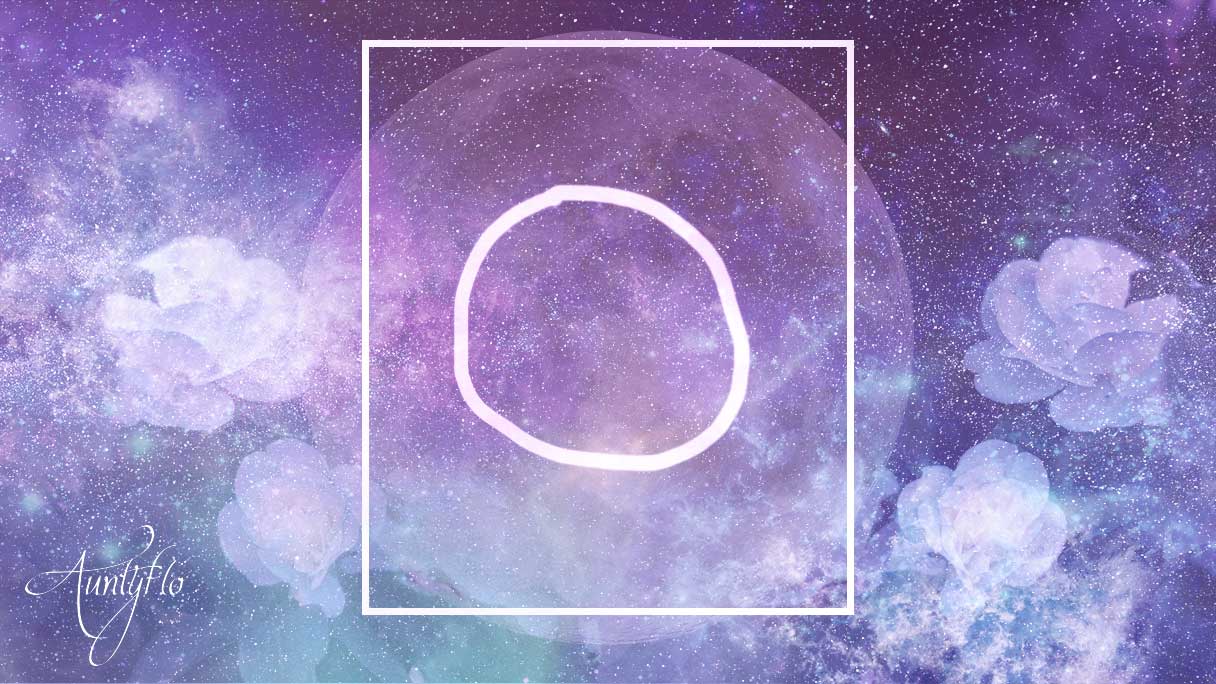 Representing completion and unity, circles in artwork shows a person that feels more than they let on. Children that are obsessed with circles, or even the letter O are often spiritually aware. 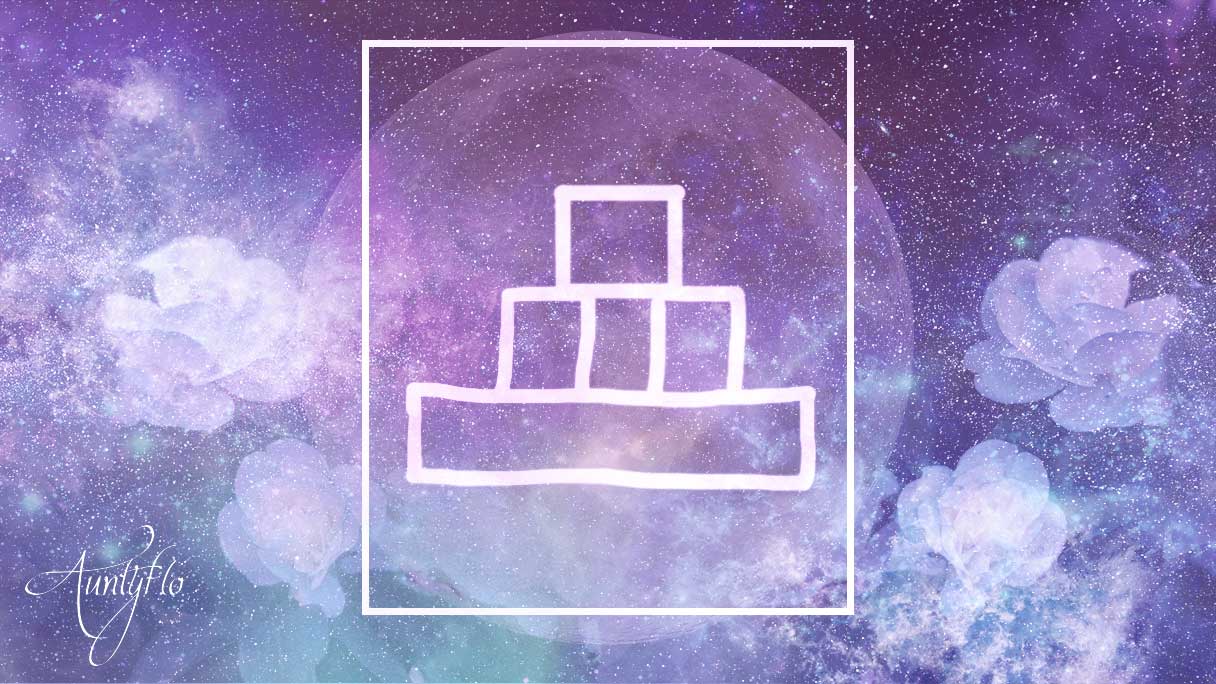 These shapes are connected with a logical mind, usually indicating a person who thinks through processes. Squares are more commonly linked with planning types of personalities, as well as those who “think inside the box”. Rectangles represent a confined yet broader thinking patterns.  Children that are fond of drawing either of these shapes will usually thrive with routine, clearly defined boundaries and when plenty of positive praise is given. They are sensitive to criticism but respond well to positive affirmations and reward. 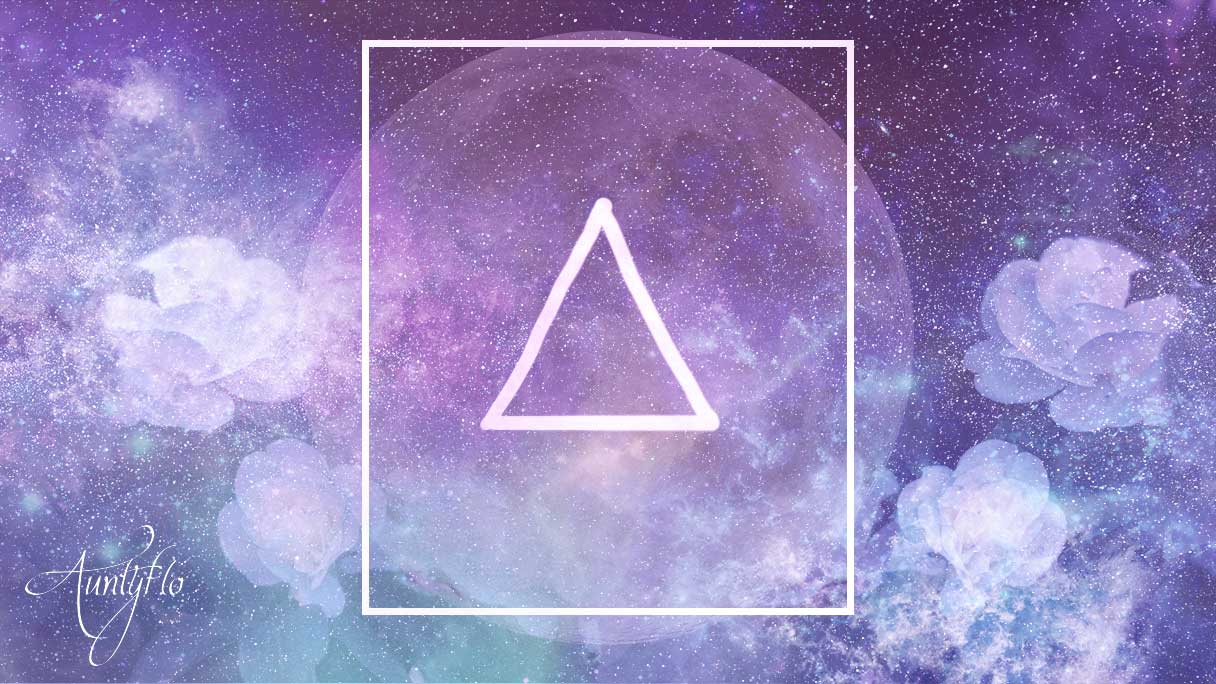 Spiritually strong shapes for manifestation and advancement, they are powerful because they are the representation of power. Children that find intrigue with this shape in their art have a bright future ahead, often gifted with an intuitive mind and a strong desire to be noticed. For the future, it indicates a high chance of wealth and/or luck. 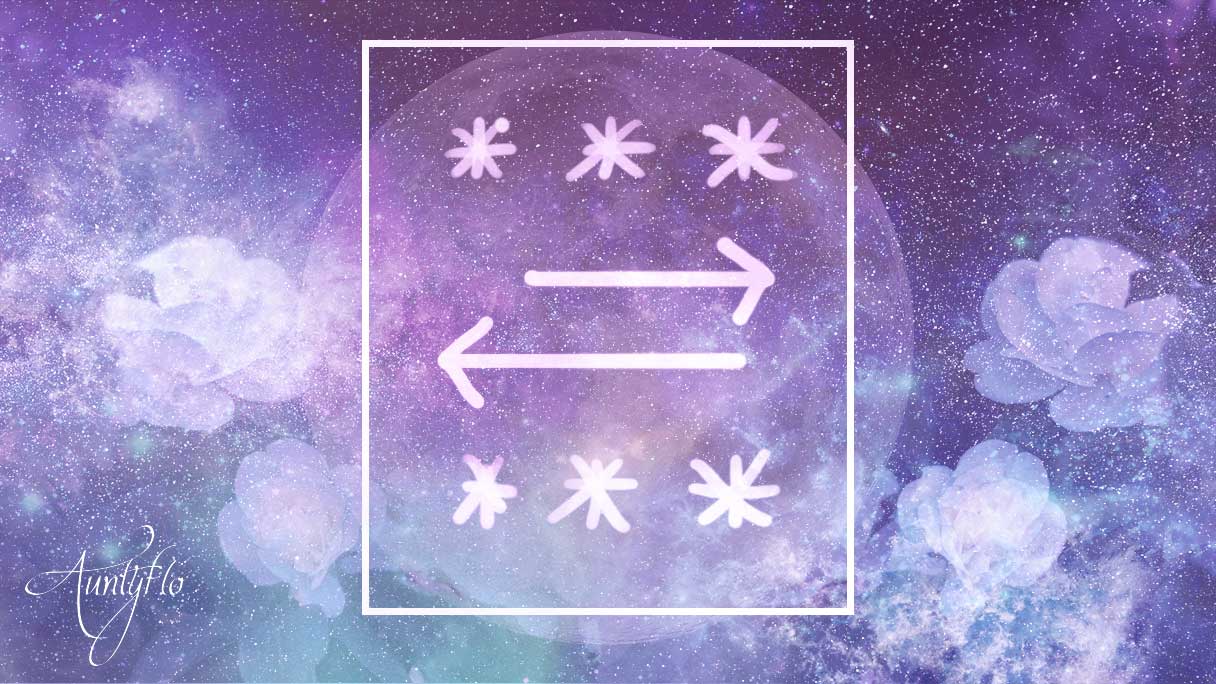 Both arrows and stars are essentially singular points, directing energy. These doodles can be difficult for younger children with little dexterity, which only goes to prove that mastering this shape and being inspired to draw it would have special meaning. Indigo children are often linked with star and universe doodles, as they imagine the world in a completely different way than other people. Arrow doodlers may draw them out in Old West themes or signs, but they have more than just a mundane significance. These drawing shapes indicate forward thinking and tell you that the child has a firm sense of justice or are morally strong. They will make good decisions and have inherent braveness.