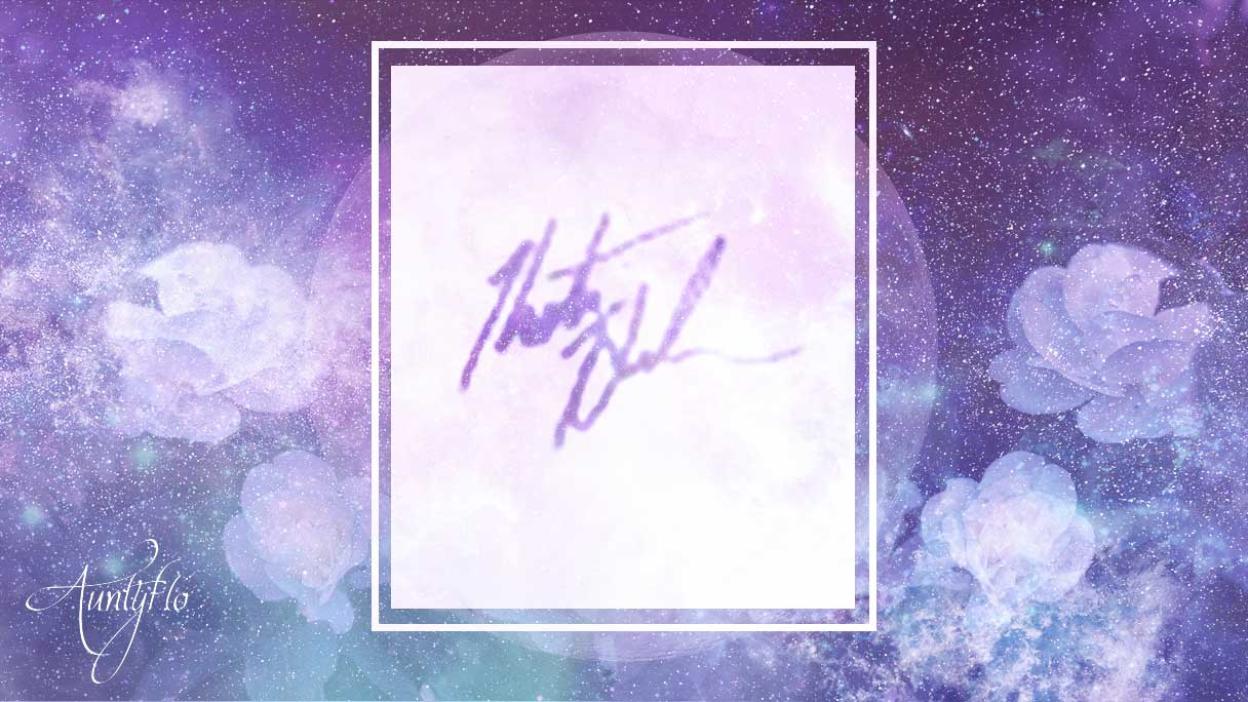 Who was to ever predict that she would come so far, both in her professional career and her personal life. Now she’s one of the most esteemed names in Hollywood, but who really knows what makes Katie Holmes tick?

Her particular handwriting has been known to be among the few which is entirely unique, almost classic in nature. Her capital letters flair out in almost a whimsical curve, which shows a hidden sense of humor which she doesn’t necessarily show on the outside.

We also see a timid kind of energy which comes through in many of her sentence structures, when some letters are closer to others across the base line. There is creativity in her which comes out in a love of both music and dance, as these particular curvatures are common among artists.

She can be pretty reserved in her public life of course, because there is just so much going on around her at all times and so many people trying to understand her and get into her world, but she does what she can to not participate in these times.

She wants everyone to feel included, but she keeps herself closed off so as to not be set up for any kind of failure or frustration.

The capital letters which can be disconnected from the following letters where the pressure in the actual ink is middle zoned, meaning that there is a very simplistic or kind nature to her personality, but one which is also fearful and overly careful or cautious.

Her small frame, matches her small writing, showing that she doesn’t feel that she takes up a lot of space in this world, and does not feel the need to mask her small frame by having a large personality, she knows what she wants, she has an eye for money and for financial matters and loves the beautiful things in life.

She does need to feel as though she is appreciated for what she has done, and is often unsure that she has the acclaim she deserves, but we are seeing in the striking patterns of the y in many of her phrases that she is determined and will not just give up.

For her, acting is more of an art or a science, something which must be practiced again and again in order to get up to a mastery level.

When she crosses her T’s we see someone who is someone rigid about their religious back ground, we see that she is very spiritual and is likely to trust those from her childhood above all others.

Her family therefore, is very important to her. The way that the T slants in the word ‘thank you’ in many of her letters is opposite of the h and the y.

This shows that she is appreciative of the praise that she is receiving, but when the line slants upward, she is hesitating to say anything else, primarily because she doesn’t want to be too forward or too eager. She hides a lot but only when she feels it is necessary.

This means that those who have made it into her personal circle will stay for a long time, but that it takes a lot to get into that circle.