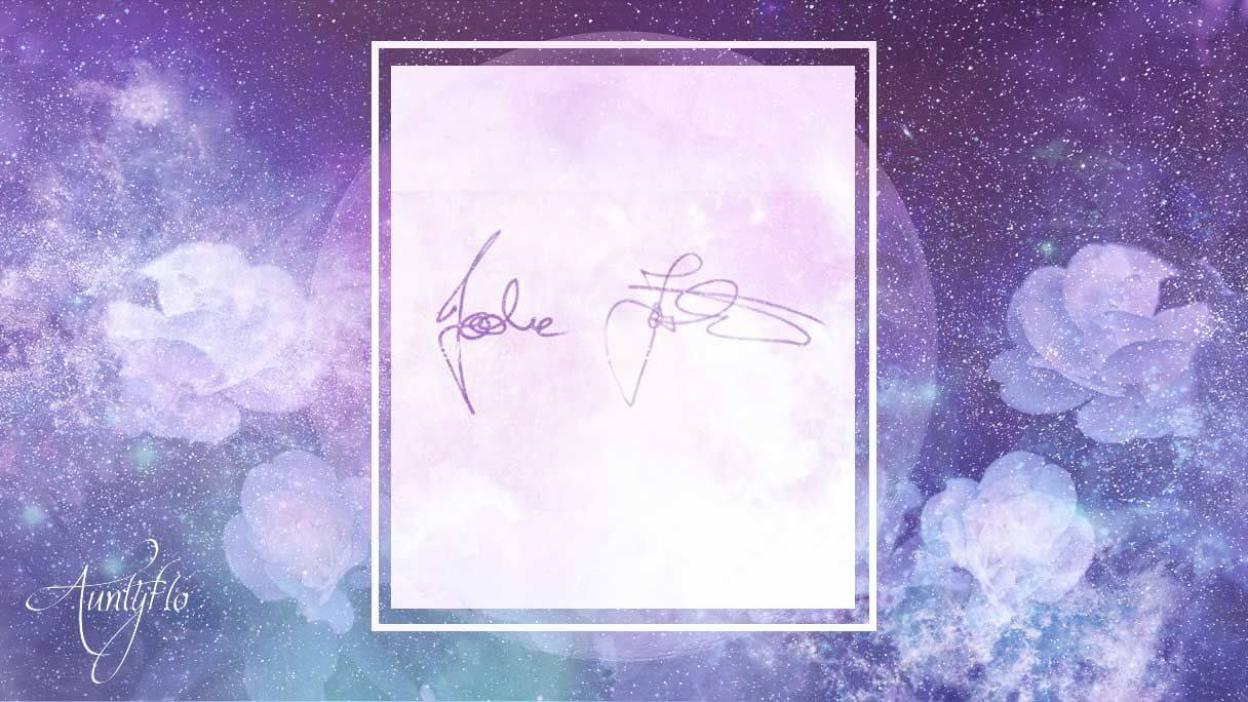 When Jodi Foster was a child actress, she always played the part of a gruff, rough and tumble tom boy.

She knew what she wanted and wouldn’t play nice simply because others asked her to. She was the troubled child, the spoiled brat, the scrapper, but her acting was always spot on, it is no wonder that she just continued to act and take on powerful roles as she grew into adult hood.

There were a few years where no one was sure what happened to her, but we understand now that she went out of the public eye to focus on her own life as anyone should after being a child actress for so long. Now as an adult it is as though she is comfortable of course, with her femininity and doesn’t mind playing the sexy role if she’d like. Most of the roles which she plays are deeply intense and involved, showing the kind of acting that she appreciates as an adult.

If we look at the way she has written the above signature. There is an air of secrecy around her, which is understandable, and in her signature through graphology and analysis we can see that she can be a very conflicted person, but someone who is highly intuitive, vulnerable with very deep feelings and a huge imagination. We can see this because of the distinctive loop in her J and in her Fs.

We are seeing that as well in her smaller letters, such as the i, e and o that they are small and narrow and therefore a little restricted. This is representative of the fact that she holds herself to high standards as well as is very pragmatic in the way she approaches herself, her projects and the world.

The middle zone of her writing is so close together in fact, that one might consider her to be a little bit obsessive and orderly, meaning that her environment would need to be neat and clean as well as relatively focused on whatever it is that she wants to experience in her life. This shows that when confronting a project, she would put her all into it until it was completed.

Her overall persona is one which represents a secure ego, one which is capable of doing what she puts her mind to, but the smaller areas on the inside of her writing represents the fear of failure, but of overcoming that fear in a daily way.

She is kind to those around her, even if they are strangers because she respects that everyone has something different to offer. She takes care in her romantic endeavors to make sure that she is being as loving and as clear as possible.

Her emotions can be so deep however that it can be challenging for them to come to the surface. Because she has a smaller build, she tends to act bigger than she is, which is coming across in the larger J and F formations; this can sometimes portray a certain kind of tension which is located in her fears of not being approved or being judged in one way or another.