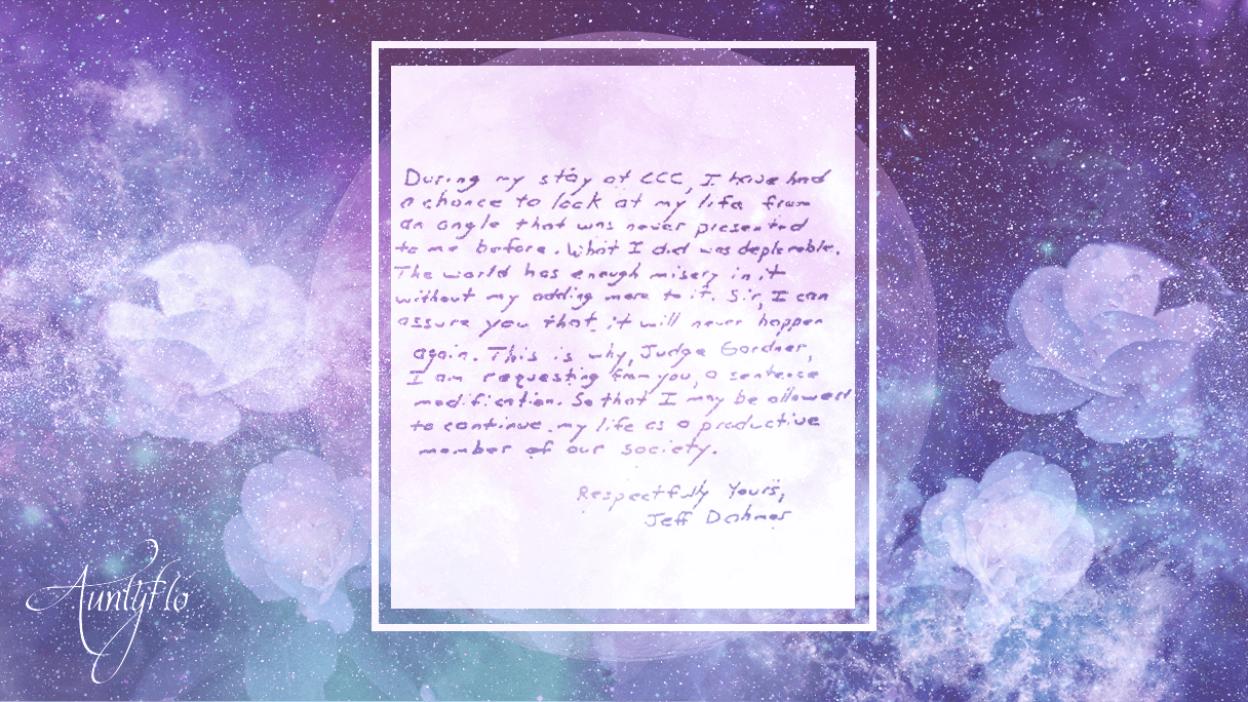 Most people choose to get therapy when their parents’ divorce.

Jeffrey Dahmer unfortunately started to kill people. Of course, this is a simplification of the reasons that he committed the heinous acts, which included the murder of 17 men and boys between 1978 and 1991. Much of the murders involved such horrifying elements as rape, necrophilia, dismemberment and even cannibalism.

Born in Wisconsin and son of an analytical chemist, Dahmer lived a relatively normal life, but he did have a significantly strong jealousy complex when it came to his little brother.

As he grew to be a teenager, he became increasingly withdrawn and others began to be concerned about him in the neighborhood. There were consistent questions to the family about him and his health as well as wellbeing to make sure the child wasn’t being abused at home.

There was no real abuse, but nonetheless, young Dahmer kept to himself. This level of isolation allowed him to create for himself a private world in which his fantasies would inevitably become reenacted in life.

In time he started to become known as the creepy boy down the street who went riding on his bike looking around for the dead animals and it is said that he even dissected them at home and put their heads on stakes. He was an outcast in high school of course because of his relatively dark and secretive nature.

By the time he graduated high school, he was already an alcoholic.

His writing as a teenager showed sharp points, in which the base line was pointed far far to the left, showing the need to stay away from others, but the few capital letters which he would use, would sharply point through to the right of some of the other letters, such as the B through the T, expressing a nature which was introverted, but angry and ready to lash out at any moment.

After he graduated high school, and his parent’s got divorced, his father forced him to go into the Army, in which he excelled for a short time, but later was not able to stick with it due to his severe alcoholism. Instead of going home, he went to Florida where he moved in with his grandmother, and stayed there for six years.

Within this time, his introverted nature and bizarre behavior increased in intensity until his grandmother kicked him out for the bad smells coming from the basement. It was discovered lately that he had been melting animals in chemicals to see what would happen.

He appeared to want those who could not resist him or leave him, which is why he chose those who were younger and weaker than him as his victims.

His writing is spaced out when he is feeling relaxed, almost compulsively even, and much of the writing is bold, which shows a level of intensity which is associated with compulsive sexual desire.