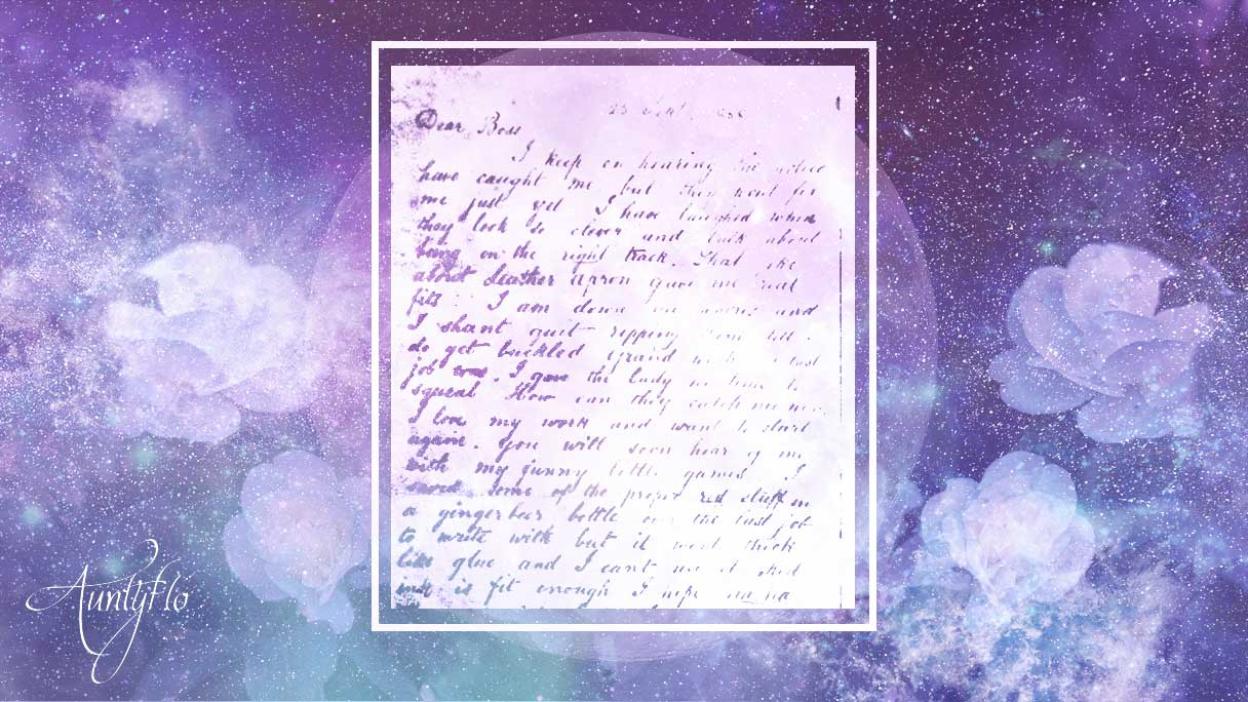 Jack the Ripper is one of the more famous kinds of serial killers who ever existed in history.

His killings were so brutal, known for the militant rage found in the way that he disemboweled and removed organs from five prostitutes in London in 1888.

His work was so frightening, yet so precise that it caused many to scratch their heads in confusion.

He was so clever and so arrogant that he even sent his letters to the Police in order to get recognized. He is not only considered to be an obsessive serial killer, but also egotistical ones. As a Schitzoid type murderer, he saw the world as needing to be purged from all that is unwell in the world, all of the dirty and the filthy.

As someone who was precise due to his medical training, his handwriting always stood out primarily because it was so neat and precise at first, when he was planning out his thoughts in much the same manner.

His writing was slow, with what are known as ‘artistic corrections,’ which showed that he felt his work was an art. But as he began to express and describe himself in the letters, his writing would become increasingly chaotic or erratic.

Many were surprised at how well put together this man’s grammar was especially since he described so many horrific acts in an attempt to bring shock and awe to the masses.

The lower zone of the downward loops of g, js as well as the ps and ys are said to combine the Ripper’s enjoyment over the acts which he did and would continue to do as well as recognizing a layer of connecting to the sexual connotations.

In normal, healthy sexual life, the well-formed lower loops would be distinctive, but when one has huge loops or long lines which appear to stab into the rest of the letters, there is an insatiable quality within this person which shows a violent kind of sexuality.

Unlike other serial killers Jack the Ripper did not have a lot of cluttered details in his writing, he was very precise and pragmatic, and this is why some might even revere him as a genius because it was this sense of control that made it difficult to ever find him.

At this time, graphology was hardly a science, but there were those who subscribed to this art which aided the police in doing their best to connect to this person and learn to predict his ways. To this day, Jack the Ripper is one of the most famous because he was never able to really be tracked down concretely.

There were many who were arrested and some even prosecuted for his crimes, but it was never truly and concretely proven and eventually he just stopped killing.

Whatever the case may be, he is an example of multiple types of killer, from the obsessive, to the Schizoid, to the megalomaniac. Jack the Ripper had it all.