How to Gain Intuitive Understanding of Your Child's Traits

How to Gain Intuitive Understanding of Your Child's Traits 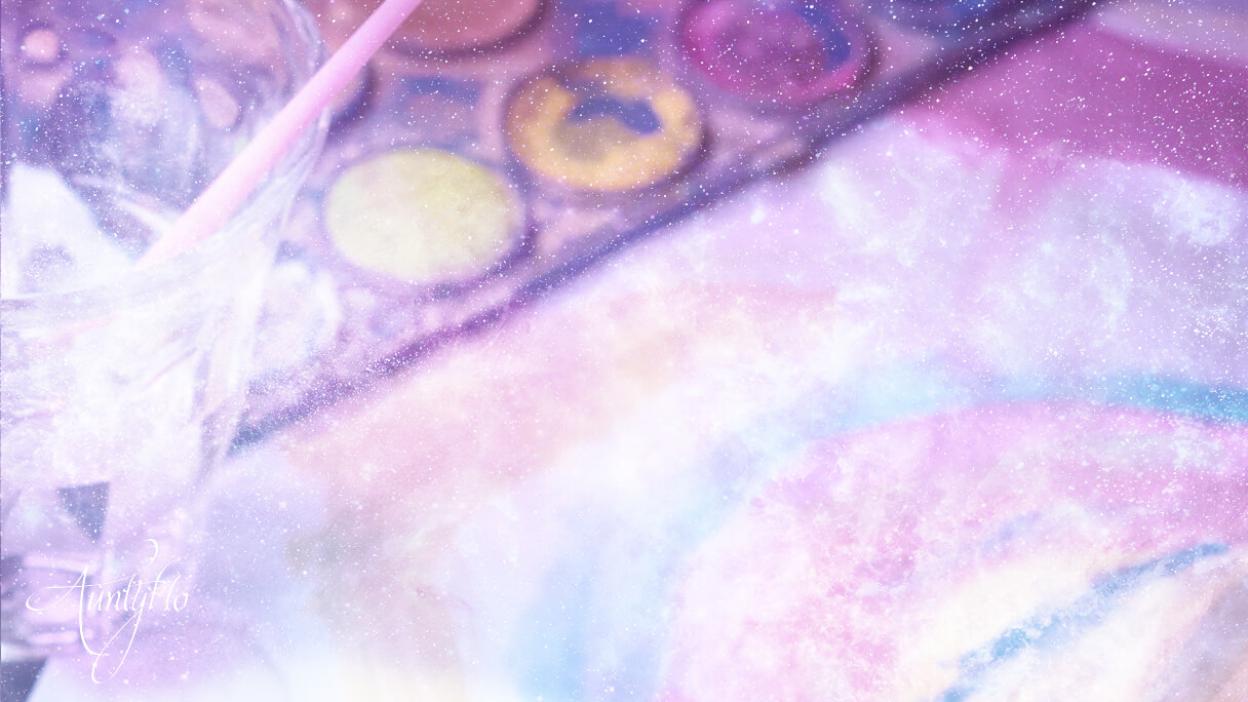 Handwriting analysis has been an interest of people since writing began.

Everyone holds their pen differently, forming out the same shapes but in their own unique way. Like when working with a pendulum, there is a part of the writing process that you have no control over because the movements and practice reflect deeper unconscious aspects of the personality and inherent grounded vibrations that influence people.

The practice of Graphology has been time tested and debated. It is a system of reading the finer details of a person’s writing and determining connections between writing styles. The study is typically applied to handwriting, focusing on the way the shapes of the letters are formed, how they connect to each other, their lean and the firmness that is applied when writing.

Can You Use Graphology for Children? 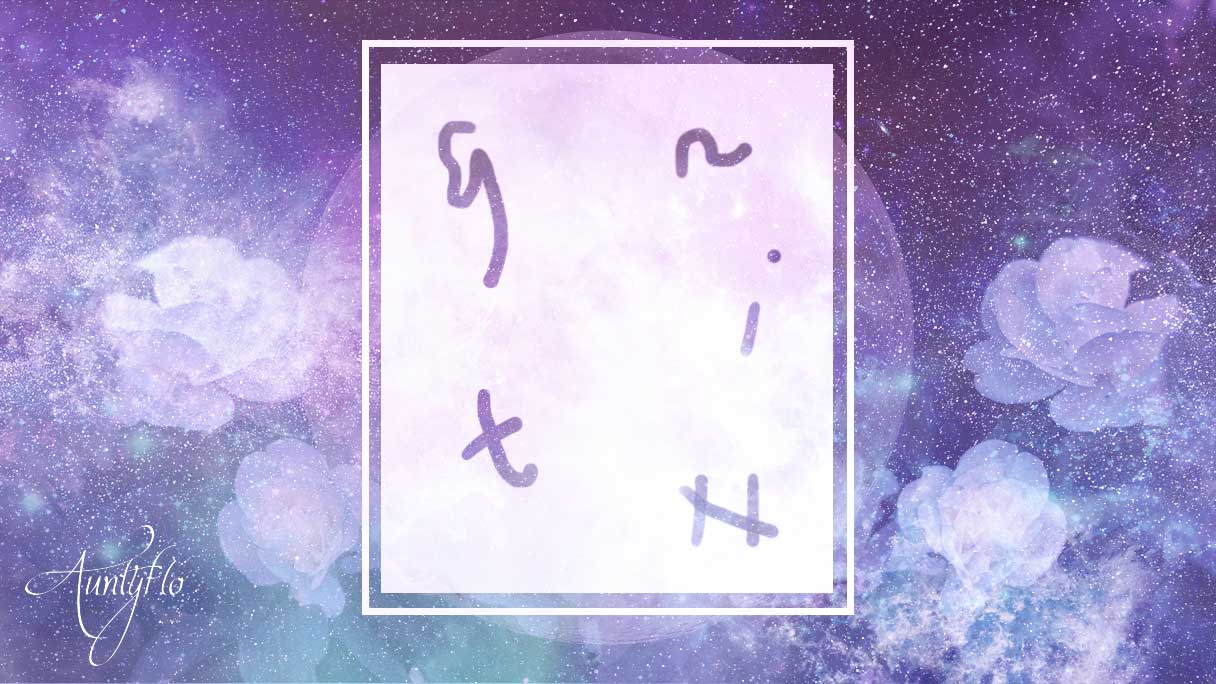 The easy answer to this is YES. While younger kids writing styles may be more difficult to interpret because their letter formation is not concrete, children are said to be more in tune with the spiritual world because they don’t have the boundaries that adults do. Because they are not confined to the systematic letter formulations and are just learning the writing process, it is easier to decipher meaning from the way they create letters and write.

That being said, you must keep in mind that kids are learning and they are young, which means that their style, perceptions and influences will change over time. Applying a label because the child’s letters tend to lean in one direction or because they don’t close the gap on their small A can both indicate an independent personality that goes by their own rules. However, you want to be more selective and open-minded when you are reading children.

While they are more open, creating a clearer read of their personality through their writing, they are also more mutable and easily impressed upon. While Cartography will often focus on the specifics of letter formation, analyzing the shapes of stems or leans of letters, when reading children it is best to apply a broader interpretations, focusing on the overall result. For example, the small letter “d” can tell the amount of sensitivity or intelligent fortitude that one has, based on the whether the stem is straight, crooked or looped. Focus on entire words, noting whether they are consistent or not, looped or direct.

Whenever you are reading divining methods for children it is important to avoid prescriptive solutions. With Graphology, some parents will take the terms so literally and actually attempt to teach the child to write a different way. Remember that this is not only ineffective, it is unrealistic and is likely to cause more problems in the long run. Divining should always be approached with the mindset that it is reflective of the environment, both internally and externally.

If you have concerns based on your Graphology findings, consider ways that you can help your child overcome the challenges that they are facing, which are resulting in whatever aspect that you fear may be negative. If their writing shows them as being possibly too vulnerable due to a sensitive or psychic nature, provide routine or teach them simple age appropriate grounding skills. When used in this method, Graphology can be a valuable parenting tool.

What to Look For When Practicing Graphology for Kids

Below we have included a broad scope that can help you read aspects of your child’s writing. These are just a few, but you can really apply most of the rules of Graphology if you allow for a unrestricted scale of interpretation. 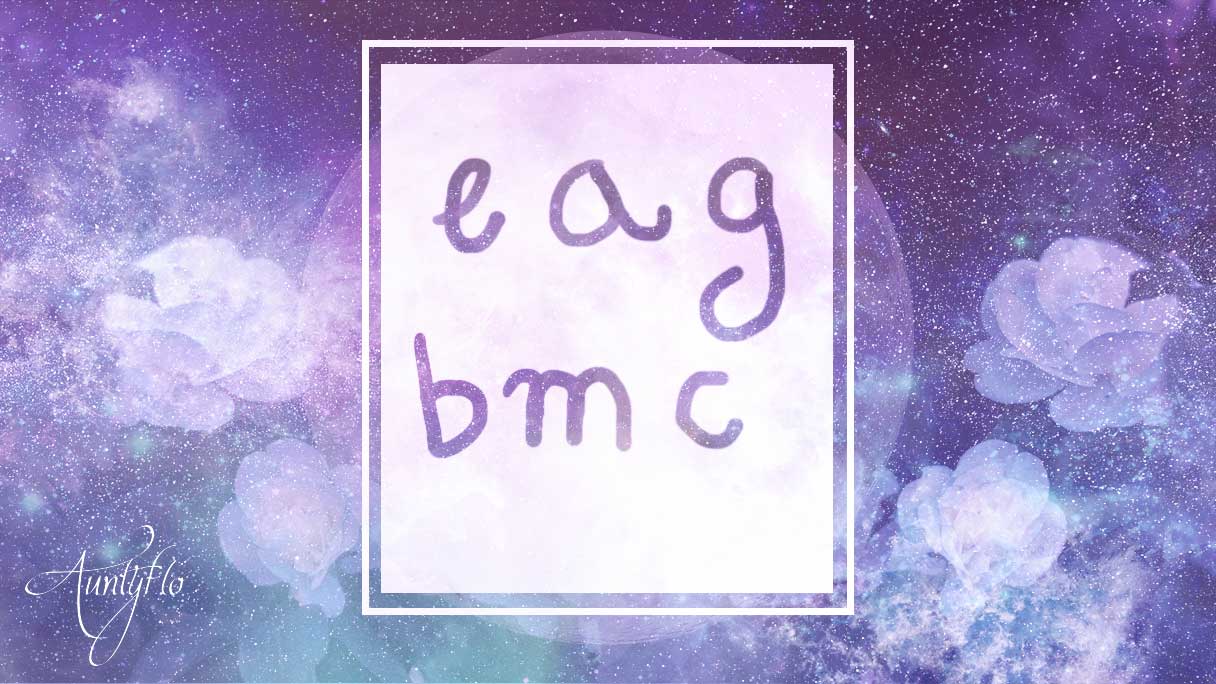 If a child naturally writes large cartoonish or animated form naturally, this indicates an open personality. The larger the loops or bubbles in their form, the more likely they are to be sensitive or emotional, as they are both young and vulnerable to all of the active energies around them.

Straight Formations (with or without a lean) 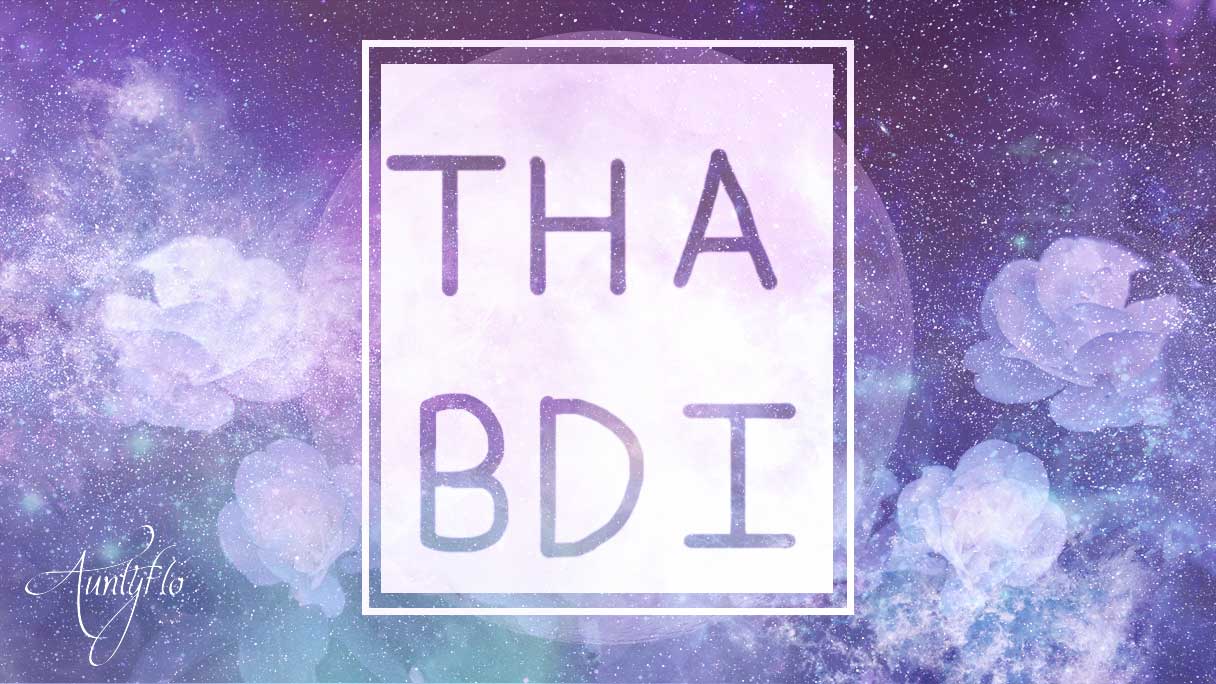 Sometimes getting letters straight is hard for little ones, so focus not on the consistency of letters but the overall lines within the writing. Harsh straight lines indicate a focused personality, one that is determined to succeed. Straight lines that are lighter, perhaps somewhat feathery in appearance when written in pencil show deep concentration and high intelligences, but that the child may be lacking confidence. 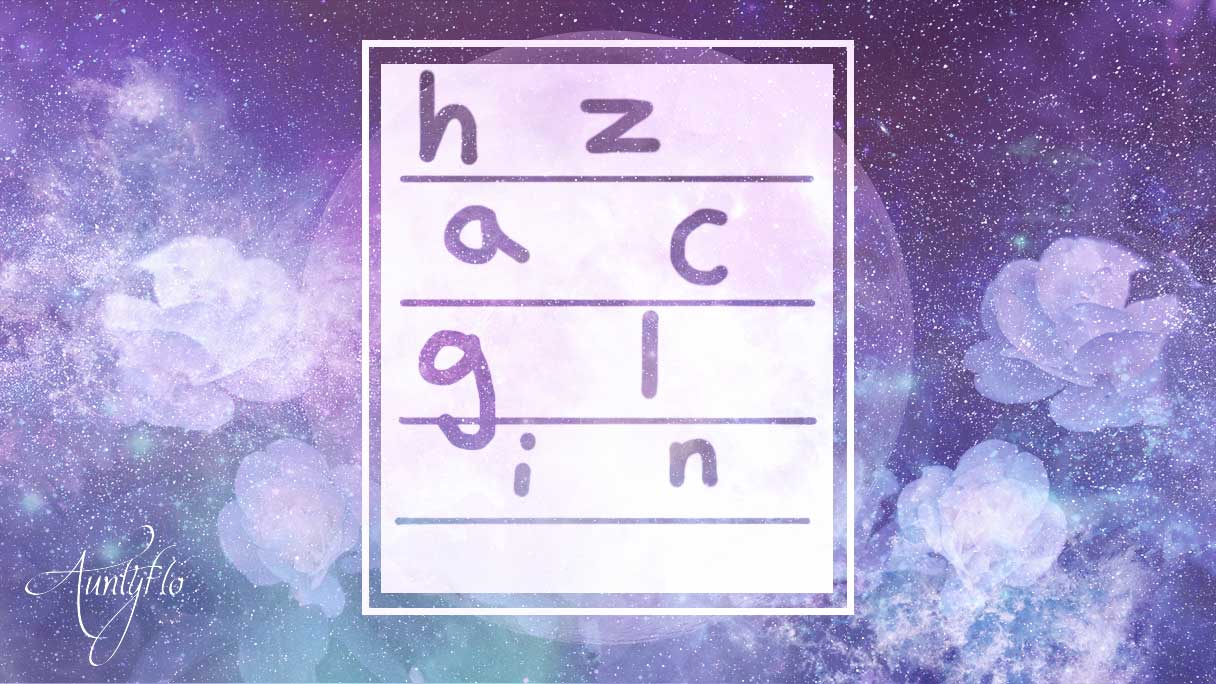 Children learn to write on wide ruled papers, but even the youngest of kids will show their true nature by where they place their letters on the page. Kids that place their letters well above the line likely have a sense of self that is bolstered by achievement. If the child places the looping letters above the line entirely, this is a strong indicator of an creative yet analytic mind. They strive to attain lofty goals. Writing below the line, especially when letters seem to sink below as the writing continues indicates challenges of focus or that they are the day dreaming sort. 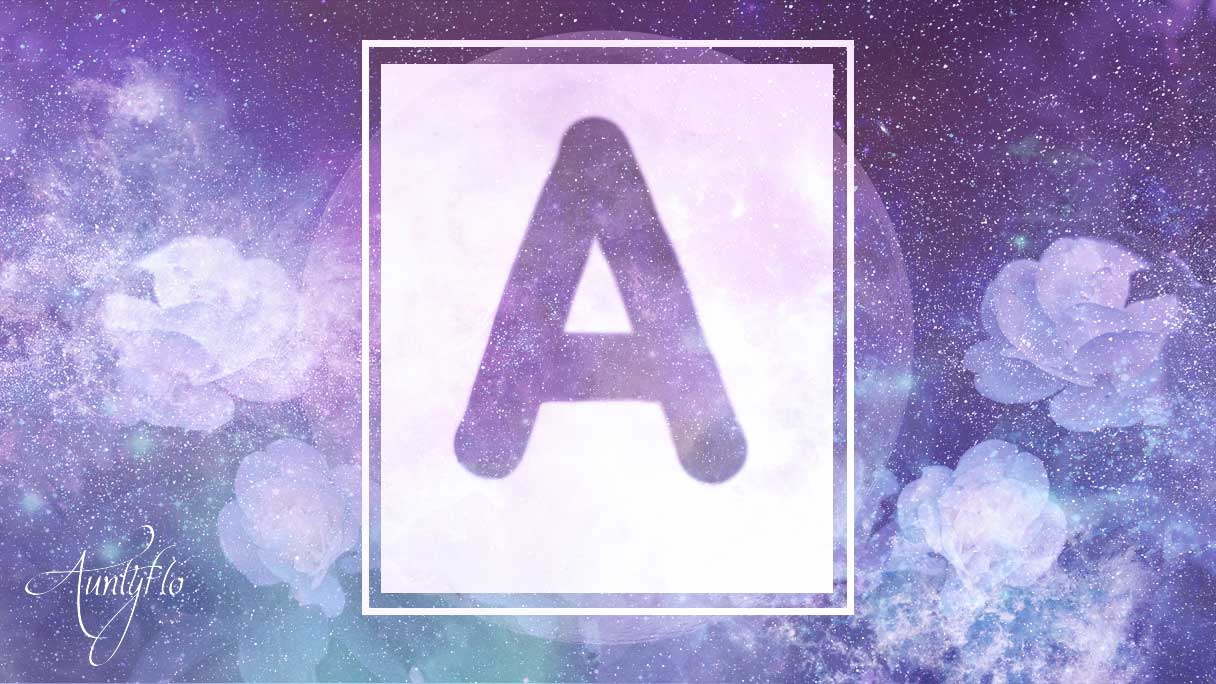 Much like loops or bubbles, wide spacing shows an open outlook and often accompanies cheery demeanors, representing a child that is inherently compassionate. Empathy is not the strong suit of those with narrow writing stances. In fact, that kind of writing can indicate repression and is often associated with children who are prone to lying or keeping secrets. It’s not bad, persay, because secretive can also mean private. Children with narrow scripts may feel that they have reasons to withdraw due to trauma or separation anxiety, or the narrow formation may just be an indicator that you have a budding introvert on your hands. 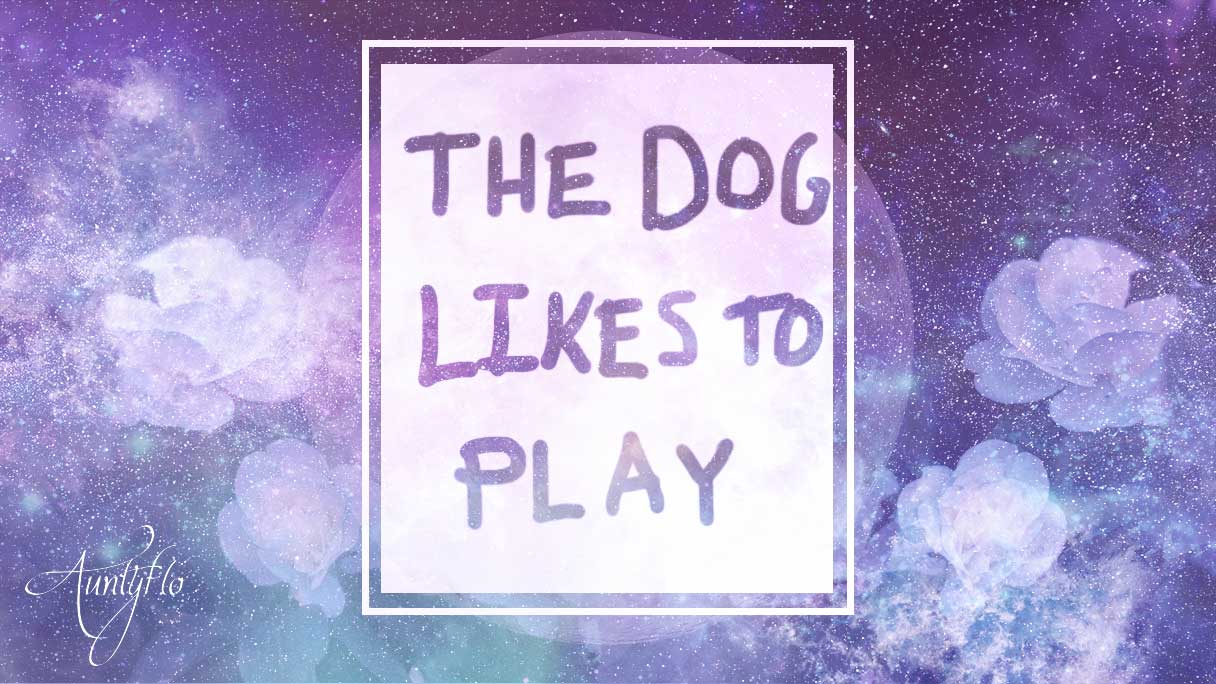 Because children are impressed upon to punctuate, those that seem to forget little details like periods, apostrophes or even crossing of their “T’s”, this is a telling sign. This is a common trait for serial killers and in ransom notes, but that doesn’t mean that you’re raising a true hellion. It can be an indicator of avoidant behavior or one that has troubles with following rules. As an adult, this means a lifetime of being this way and when you don’t conform there are consequences. Children, on the other hand, they are still forming. If you are reading a child between the ages of 6 and 9, when their imaginations are running wild, it’s natural that they would challenge boundaries. Despite the concerning relations to this trait in writing for adults, mainly that it is associated commonly serial killers and ransom notes… it is actually a favorable indicator in children because it shows a child that responds well to healthy competition and when surrounded by support they will grow into self-reliant and a strong minded individual.