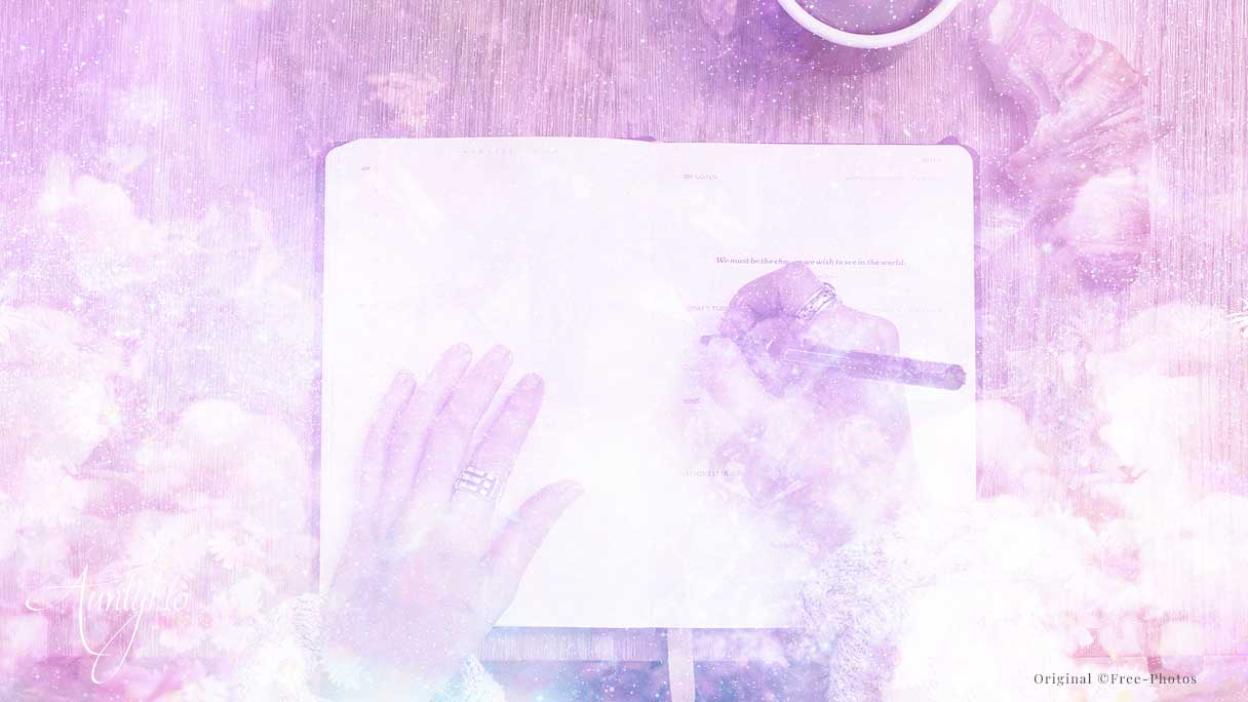 Gerald Eugene Stanos was a simple man, born in Schenectady New York where he was neglected by his birth mother who inevitably turned him over to an adoption agency.

This man’s tale is a sad one and gives both psychologists and graphologist’s alike, a lot to talk about, when one can see literally the making of a serial killer with the way that he was treated as a child to the way he ended up as a man.

Within the adoption agency he was not able to be adopted, for the neglect from his birth mother had given him a dissociative complex in which he had a very difficult time connecting or relating to anyone. In addition, there was a question about whether he was developing appropriate, like other children his age.

A nurse, Norma Stano took him under her wing and tried to tender him her best loving care throughout the remainder of his childhood, even with his ‘special’ needs. The Stanos family did their best with him, but due to the psychological problems of his childhood, and, other than music, he never managed to earn good grades in school at all.

He finally graduated college at the age of 21 and went on to live a relatively boring existence according to the outside world. The murders officially began to take place when Stano was in his early 20’s. There were girls who went missing in the area in which he lived but originally there was not enough physical evidence to charge him. It is said that he was the most vicious when in Florida and in New Jersey.

By the time he was 29 however, it was said that he had murdered 41 women and was imprisoned. Florida ended up being able to catch him so to speak with enough evidence, and then he confessed and bragged about all those he had killed, which caused a jury to punish him by sending him to the electric chair in 1998.

This man was considered the short type, physically he was not athletic, but somewhat round. But for him, he considered himself to be the ‘real Italian stallion,’ which showed his complete disassociation with reality. 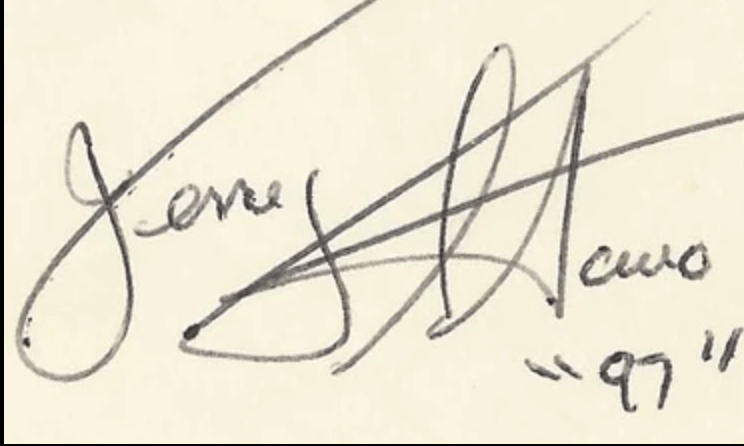 In Graphology it is noted that his writing and signature is sharp, almost to the point of being similar to a needle, which swooped from one word into another as if slicing through them with a knife. His signature is riddled with loops which cause him to have letters that were considered strange and unconventional, thus describing his way of behaving in life.

If his writing hadn’t been so cutting he might not have been seen as someone who was so rough, so vicious and bragging, but he was this way in life.

His family never understood him, but there are tales now which show that if someone had been really paying attention to his handwriting when he was a teenager, they might have paid even more attention to him more early on in his life which might have saved lives.

There is also a level of fantasy associated with his writings, in the way that he capitalizes the S in his name. It is as though it floats above all else, describing a kind of lacking in reality that comes sometimes with those who are serial killers. Some call him a ‘chronic confessor,’ believing that he didn’t REALLY kill as many as he said that he did, but that mystery will never be known.