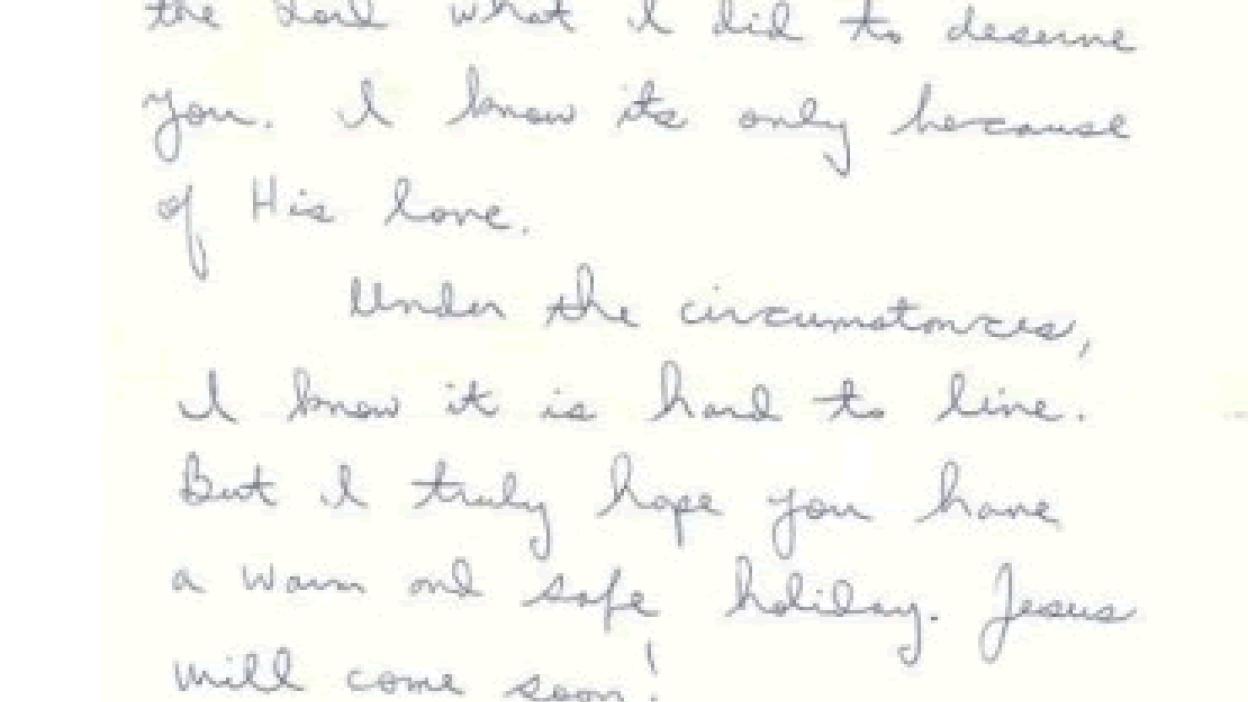 Otherwise known as the ‘Son of Sam,’ this horrifying murderer started off his killings at the age of 23 years old.

He had humble beginnings, the son of fish market owners, he was, like many others  of his breed found to be someone who didn’t have a lot going for them and was relatively unnoticeable.

He was told that his mother died giving birth to him, which was an utter lie, and in so doing, his adoptive parents instilled within him a huge amount of guilt which he never quite got over.

Over time he realized that he had been adopted and when this happened, something snapped in his personality and he struggled to find meaning in anything that he did anywhere in his life.

In this sense, this was the beginning of the end for Berkowitz. He first started his killings in 1975 when he killed two women with a hunting knife.

He was never pinned for these murders automatically, but soon his need to kill needed to come out again, but this time he decided his weapon of choice would be a gun in which he would often just come out and shoot women at night.

In time the Son of Sam needed to be seen and heard for who he was, as the police started to post random news articles about him being a hater of women, which he felt the need to address. In his letter he rambled, in a kind of angry and obsessive fever in which he described his desire to continue to do his work and that the police would not be able to catch him.

From the moment that he began his killings at the age of 23 years old, he was someone who stood out and was distinctive, if for no other reason then his random and rampant desire to release his repressed energies by killing as much as he could.

In Graphology there are many different types of people that qualify as this kind of personally, a person who has so much rage and lacks so much of their identity that they act out in violence in order to feel anything.

In the letter that he wrote, it is easy to see not only that he lacked the intellect that he needed in life to make a difference in any real way, but he also showed discouragement in writing, in hesitating what he said because he did have some fear that he would be judged, even though his words were powerful and brought forth much fear in the hearts of women all over Queens.

When he was finally arrested, he was sentenced to 365 years because the judge felt as though there was absolutely no way of communicating with him in a level which would make sense.  His handwriting in general is strange, misshapen and sometimes lacks any kind of sense, but the hesitation in the strokes actually shows a lot of pain underneath it all.

But for someone who was consumed of a lack of love and a lack of compassion in this world, who was acting out to kill the world, or at least hurt it, like he had been hurt.

The base line had an abundant number of lettering which can be considered strange and it was very slow and pragmatically written.