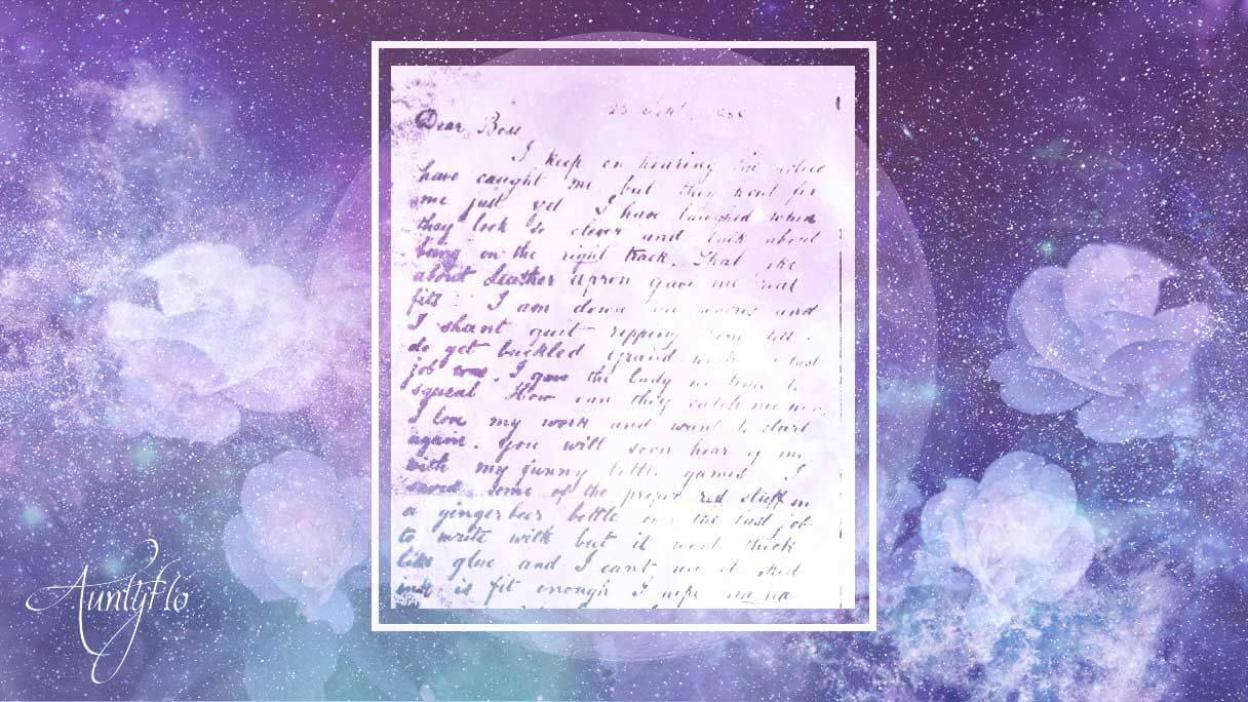 I'm going to show you have to understand deception in handwriting analysis.

Take a look at the writing below. Imagine you are about to hire this person and you want to know if they are going to be loyal. Are they going to steal from you? We cannot use graphology totally in order to come to this conclusion. There are traits that honest people will use when writing and also people who are dishonest. If a person writes numbers somewhat distorted it is the ancient belief that this shows deception in money making. Recruitment using graphology has been a long pastime from Victorian times.

The other element is to look for the “f” strokes and "J" strokes. If the "f" stroke finishes with a massive long hook then many convicted felons have this featured in their writing. Notice as well the loop on the "h" from the signiture below and this can indicate someone that is focused on control.

Above I have used an example of a signiture of an American gangster. This guy was an American gangster in the great depression and operated a gang. They robbed 24 banks in total and a number of police stations. He was shot dead in July 22, 1934 as he reached for a pistol. He was not able to find a job so turned to crime.

The next element that is prominent in criminal handwriting is the looping of the letters. Also backward slanting writing which goes to the left is suppose to indicate emotional impulsiveness.  You will see the writing is joined up and cursive. The loops in the writing can suggest a high sex drive but also does not mind what others think.

When a suspect to a case is apprehended, there are various ways and means of gathering evidence that the police can use.

One of the most unique of these methods that can lead to the conviction or acquittal of a suspect is the handwriting. Yes! That’s right. The hand writing of a person is distinctly unique and the way a person writes can be used to describe the person and their environment.

Just how is the handwriting analyzed to give sufficient detail that can make or break a criminal case? The process of analyzing the handwriting requires two sets of handwriting for comparison purposes. With this, the first thing that is checked is the letter form.

Here, the things that are checked include curves, size and the slants that are evident in different letters. Different letter samples depending on their location and are used to reduce any error that might occur.

When checking for similarities, the handwritings are compared and the above features are used and the style of writing to consider uniqueness of handwriting.

Shaky lines, and starting and stopping lines that are dark indicate simulated work and hence work that is not original.

Writing being an activity that takes place through direction of the subconscious region of the mind is supposed to be natural and with smooth starts and finishes as opposed work that has many starts and finished in between letters. When making good use of the above outlined features, it is guaranteed that spotting differences and similarity in text will be quite easy.