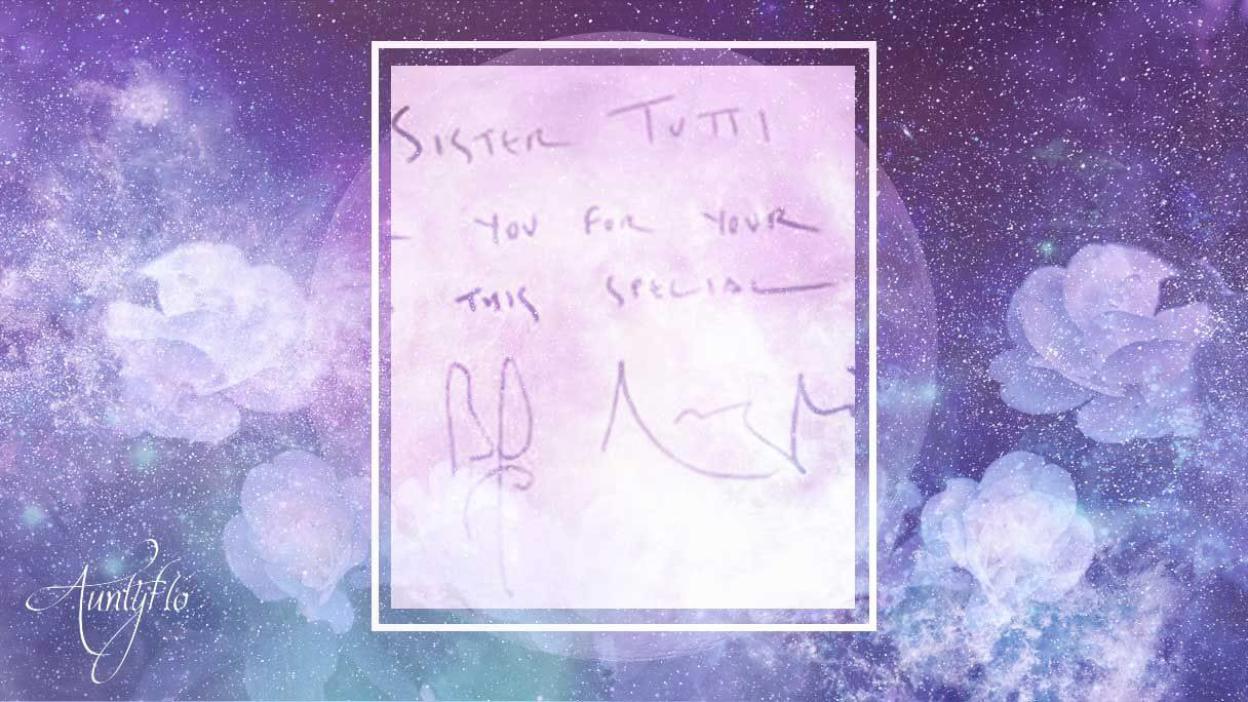 Brad Pitt has long since been a heart throb for more than 20 years, I can even remember when he first appeared in the Levis advert.

He is one of those stars that just continue to get better and better with age like a fine wine. He is so versatile that it is difficult to really understand who he is as a man.

We know that he will marry who he wants, and we were all slightly angry when he left Jennifer Aniston, supposedly for Angelina Jolie, but then of course we forgave him because, well…Angelina Jolie is amazing! When it comes to who he is as a man, we ALL want to know. Is he a play boy?

Is he a serious entrepreneur? Does he have compassion for all of humanity like his ex wife? When it comes to his handwriting analysis, the actual results are relatively uncertain, primarily because there are some debates going on in the graphologist community which show several different kinds of elements. 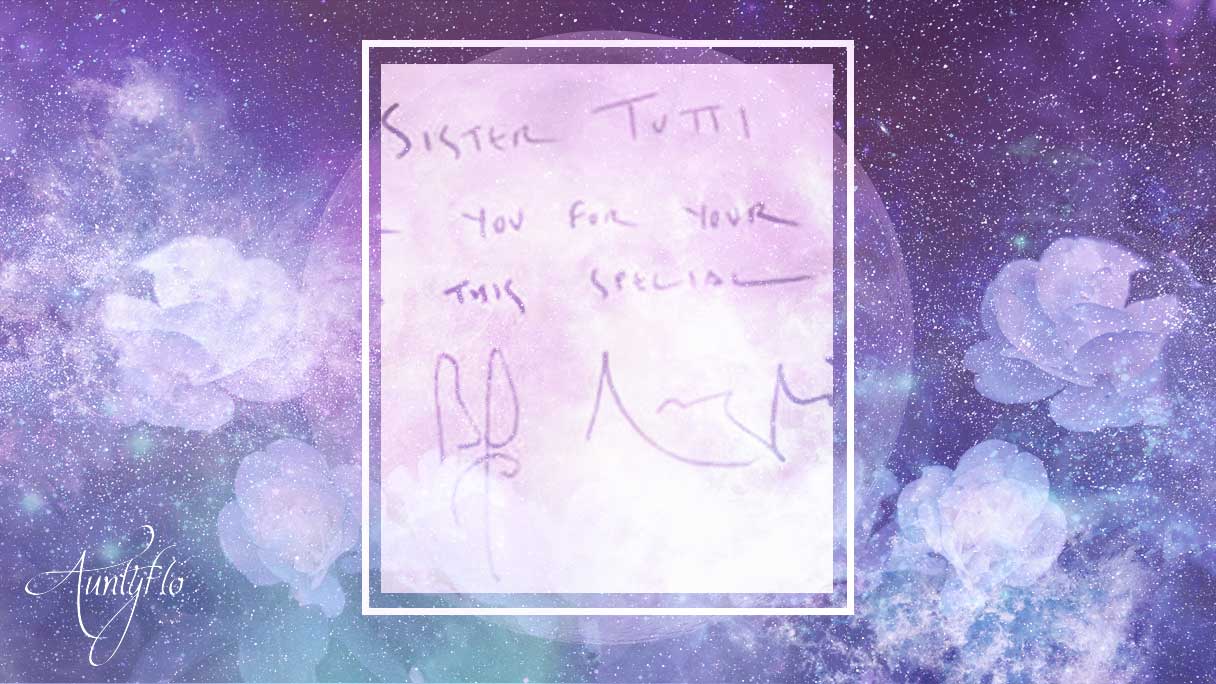 First it comes down to the fact that some of the writing which has been examined has a questionable origin as a person’s personae in the public is going to come across differently than it will to someone that they love. The writing that has come through appears to be a mid range personal note from someone he considered a writer of some kind.

The mystery is significant, but from what we have learned, we find that he is the kind of person who feels things deeply, but who doesn’t let a lot of people in on how he is feeling for fear that they may take advantage of his emotions.

He desires his freedom, he wants to do what he wants to do and he doesn’t like to have to justify that behavior to anyone. He has strong morals and cares for humanity. He is a faithful person who believes in human rights and civil liberties and will fight for these areas of life if necessary.

He is a funny person as well, as many of his signatures tend to be playful in the way that he signs them, instead of having staunchly upright lettering, he has letters which are curved and crooked sometimes, and sometimes looped or swirled.

In this we can see that he is still very connected to his inner child which makes him very easily approachable in life, and we can see as well that he has a sense of what is right and wrong, and in his caring and compassionate nature would be an excellent father to his children because he is capable of giving them the individual attention that they need.