What does Bernice mean in a girls name? 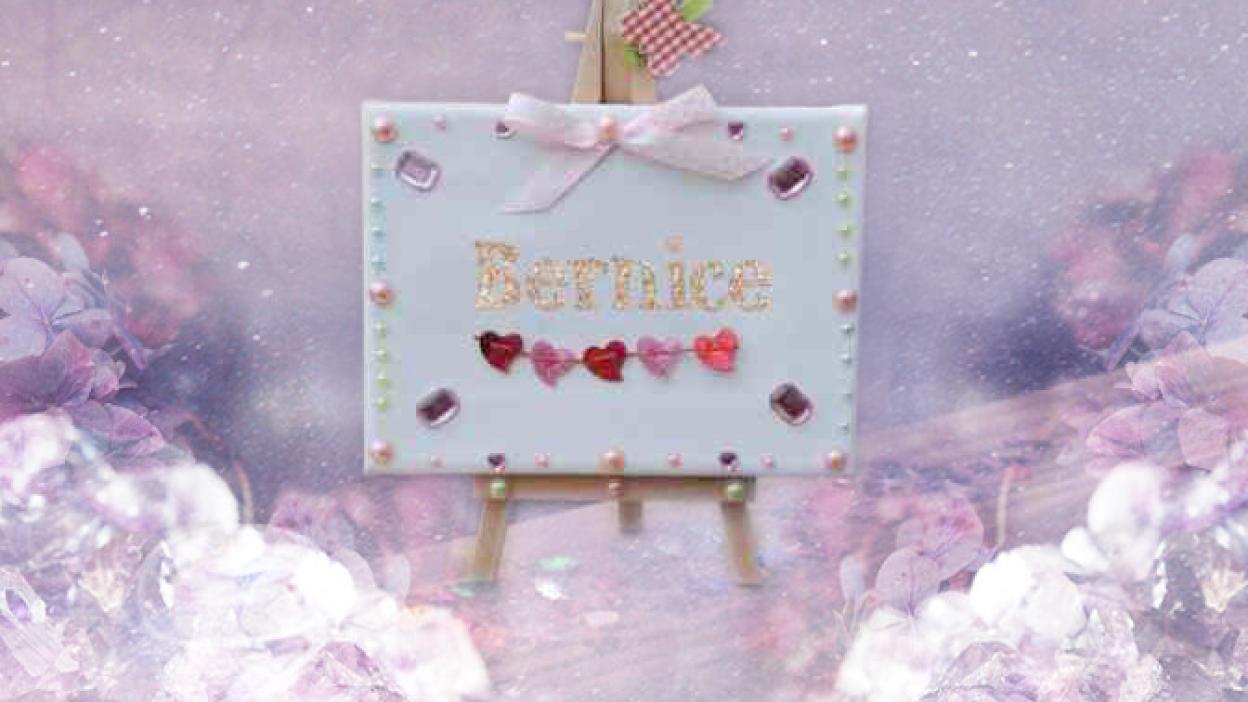 Bernice is of Ancient greek origin. Bernice has many variations.

Derivatives include Berenike, Berenisa, Berenise, Berenyce, Bernece, Beryss, Nixie, in addition to Vernice (used throughout Latin America). Bernice is an uncommon baby's name. Only 0.494% of girls were called Bernice. It was ranked number #42 in the world.

The name has seen a steep loss in popularity. It's stated that numbers hold the key to our inner most personality. Each letter inside your Christian name has a number equivalent. Everything in life, can be reduced to a number, and each number has a meaning. In numerology, this meaning is converted into a useful tool for understanding our inner most secrets. Read on to learn what Bernice means in spiritual terms.