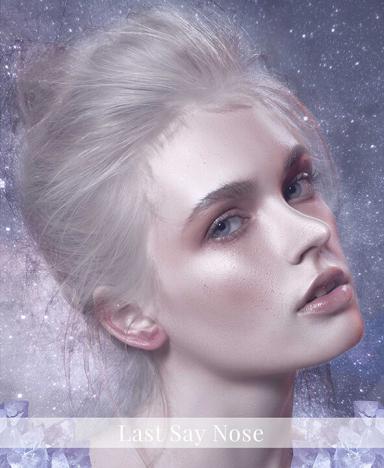 It is identified as through a narrow nose bridge, which is also thin and very bulbous, and a nose tip that is generally wide when viewed from the front.

As the nose may suggest, these people are believed to have the last say. In most occasions, they take a lead in any event, and hardly can they be found being followers in anything. They have a very strong belief in themselves, and they believe that nothing is impossible to do.

They cannot take any criticism directed at them positively; as a result, they oppose it. Their self-image is that anything which comes out of their mind is the best, and other people’s ideas and opinions do not weigh as much as theirs do. At times, they are regarded as the sole healers in particular events that need outsourcing.

As much as they may be helpful, there are times they hardly admit defeat even when they are wrong. They do not easily let themselves lose, but could rather fight to the end. In the event, they do not take the lead and get in a comprehensive last word, they do not take that kindly.

They may participate in very argumentative debates. This is a part of them, and it happens because of the belief that they always know more than any other ordinary person. Some of their debate and arguments end up being high-energy ones and may prolong without ending easily, especially where they are not recognized as winners.

These people do not easily get into a single argument, but love participating in multiple arguments at the same time. They are believed to be providing some of the best conclusive statements, which may be used by many as a reference to tantalizing and compromising circumstances to make the best decision.

They are believed to lose their tempers easily, especially when participating in arguments. Though they may not be physically violent, they are quick to lose control of their emotions. They love being the adoration of others, as well as taking credit over debates and even after providing advisory services to them.

They work best by taking a position and stance, especially in jobs that involve very argumentative scenarios. They are believed to be perfect in fields such as politics and law. Moreover, such people do their best in environments that require impromptu decision-making in urgent matters.

They are perceived to be critiques and very prompt at crossfire since they never take it easy when they are on the losing end. They like directing people, especially those obliged to their ideas. When falling in love, they do so with very cool persons whom they can easily control. Moreover, they have many friends as well as enemies. It is believed that they easily make and lose friends.