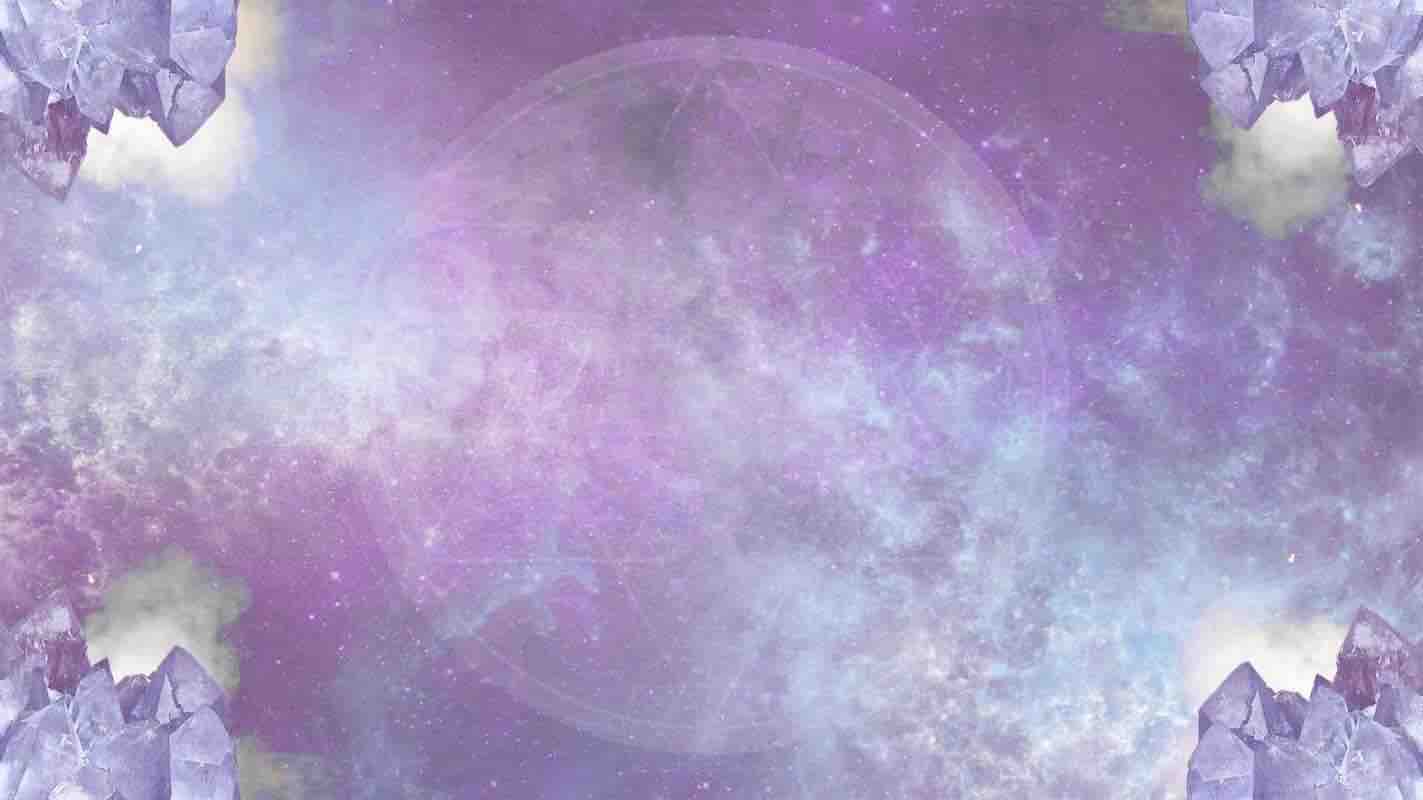 What does a Train mean in your dream? 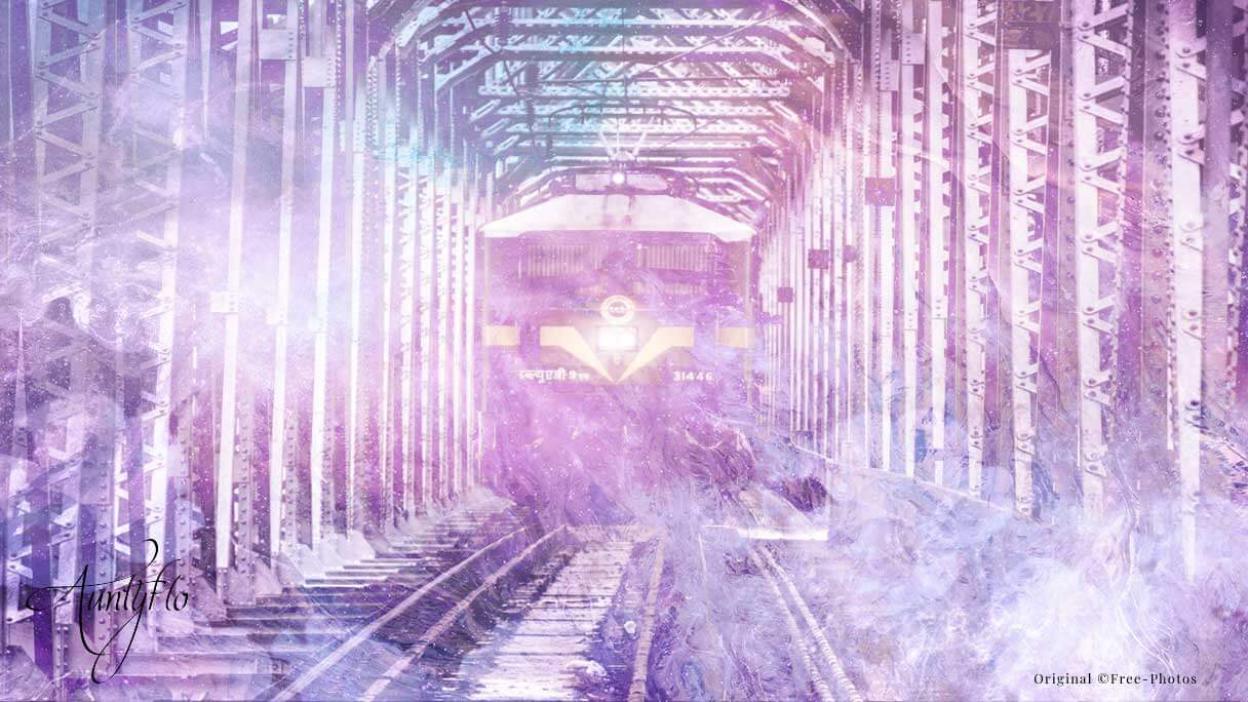 To dream of a train indicates that you feel events in life are out of control.

The train symbolizes your power in life, much like your control over others and this dream can be an indication on how you approach situations. It is important to actually try to remember the details in the dream. If you can see passengers on the train then the dream was focused on your own power in a financial sense. It means you feel that you are being pulled and pushed in different directions.

A dream of seeing an out of control train indicates that your power is being controlled. Trains generally mean that life problems are to be solved easily. The speed of the train can indicate possible problems in one’s life. To keep missing fast trains indicates that you are trying to achieve something in life. It points to trying to reach the impossible. If the train is old fashioned, such as a steam train then people will likely ask you a number of favors. The fact that the steam train is speeding is connected to the haste of these people. To miss a train that is parked at the station and leaves before you are able to get on it indicates that a person will mention a great opportunity that may pass you by.

To be the driver on a train suggests that you will need to be more in control going forward in matters related to the heart. To travel on a train which is going too fast suggests that you may have to lower yourself to make sure you finally get what you want to achieve. This can mean trying to find the time to do well on an important project or forgiving someone else. If the train is traveling without a track at the bottom and going fast this can suggest that people will be seeing you differently than you actually are. To see a train going into a tunnel can signify a false positive. Something in life may look great but in fact it is not as good as you first thought.

To dream of a train that has sleeping compartments indicates that you are going to have a long power struggle with someone in authority. To dream of being on a foreign train suggests that you need to try to curb your spending. Losing a train ticket in a dream suggests that you are worrying about a problem that will go away with time. Being in charge of the train means that you wish to control other people’s life too much. If you see a station or pass one on the train then this can mean that you will soon have an important trip to take. A freight train is a symbol of business. To dream of the freight train announces that things in life will get better and success will be yours. If the freight train crosses water (such as the channel) then international business affairs will be prosperous. To dream of the channel tunnel or a train that crosses countries suggests that someone will tell you something in confidence. It is important to keep a secret. If the train goes the wrong way in one’s dream this means that there will be a problem that will have nothing to do with you but may impact on others.

A train crash in one’s dream is a rather disturbing experience and can even turn into a nightmare. The dream is connected to distant friends and it can suggest that others will give you problems in life. If you could see dead people as a result of the train crash then this can suggest that a friend that is close to you will ask for help. A broken down train

To be traveling on a train that is hit by another train or to witness a train collision suggests that you feel out of control in life. The actual “crash” is your feeling about a situation in your life. If you also see other modes of transport involved in the crash such as a taxi, bus or car then all facets of your life may seem confusing and out of control at the moment.

The crash can also indicate that it is best not travel for a while. Accidents on a train can relate to business matters. In general, it is a warning. If you leave unhurt then the dream can suggest that you will meet a new acquaintance or renew an old friend.