Unlock the amazing secrets of Witch 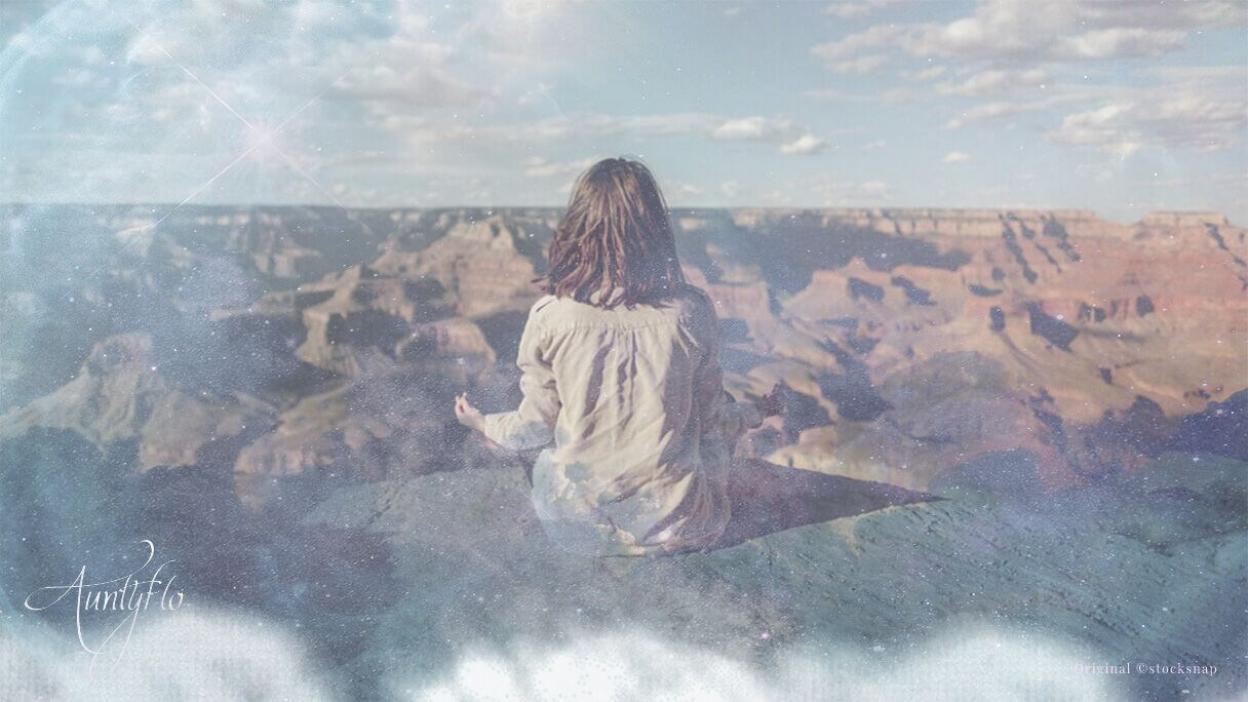 One who practices witchcraft.

Often used to describe a female practitioner, but truly a man or a woman can be a witch.

Traditionally it was believed in early modern Christian Europe that witches were commonly in league with the Devil and worshipped him often by stealing babies for sacrifice and having orgiesin the forest. However, Witchcraft in itself is none of those things, in essence it is a pagan religion in which the practitioners focus on the Earth and on the mysterious and creative energies all around them.

A Witch who practices Witchcraft in modern neopagan times foster the belief in divination, magic as well as working with the unseen energies of the elements (Earth, Air, Fire, Water, Spirit) as well as the arch angels and other deities.

The first of the groups of neopagan witchcraft began to appear publicly in the 1950’s and 1960’s when Gerald Gardner (trained by Raven Grimassi) began to perpetuate getting the Craft some acclaim over national waters. Of course there has always been some form of Witchcraft in all parts of the world, they just tend to be called by different names.

A male witch who acts as a messenger and general assistant to a coven's High Priestess and High Priest. Also called the Summoner.

A fetch is believed to be a thoughtform which is normally created by the witch in order to perform certain tasks. They are normally invisible to most people with only those with psychic sight being able to see them.

Due to the fact that they are directly linked to the witch, the witch has the power to communicate with them.  For the witch, the Fetch is the other self as it represents them. It is the double of a witch which can take any form like that of an animal; it can attach itself to their body and at the same time leave their body at will in a spirit form.

It is a very important part, especially for the head witchery as it is the form which they take when they travel to the other world. So in most cases, fetch is the term most witches use to refer to their souls. When they send for their fetch, it means they are hedge riding. The familiar is the physical manifestation of the fetch.

When a witch is in astral flight, they construct the fetch which is an etheric construct which they project themselves into for the purpose of the flight. It can take shape in the form of their own bodies or that of a spirit of a totemic which is normally described as desirable in this work due to the fact that, the witch already has a unique bond with the totemic and thus can easily assimilate herself into the new etheric body.

In general, fetch can be thought about as an inanimate shell of energy which is waiting for its own astral self in order to enliven and inhabit it.

The Difference Between a Fetch and a Familiar

A fetch in most cases is a spirit while a familiar is what helps a witch to accomplish certain goals. The goal could be in aiding them in their spell work or going forth to spy on other people or places for the witch then coming back and reporting back to the witch. The familiars are known to take any form including that of birds, and toads. If one is the rural setting, it will be hard to notice a toad hiding, spying on people.

A familiar is not a pet because, unless the witch is speaking the language of animals, she will not be able to understand what information the animal has for them. So in most cases, the animal’s body acts as a vessel for the familiar spirit, to perform an assignment by the witch.

Animal spirits are not in a position to make a complex assignment for the practitioners.  A familiar can either be a demon or a fetch. Demons are spirits which are non-humans but can be coaxed most often to work with humans. The church demonized them as evil creatures.

For familiars and fetches, they are not only limited to be in the form of spirit or animal, but they can still work in pieces of gold, jewelry and anything else.