Unlock the amazing secrets of Urania 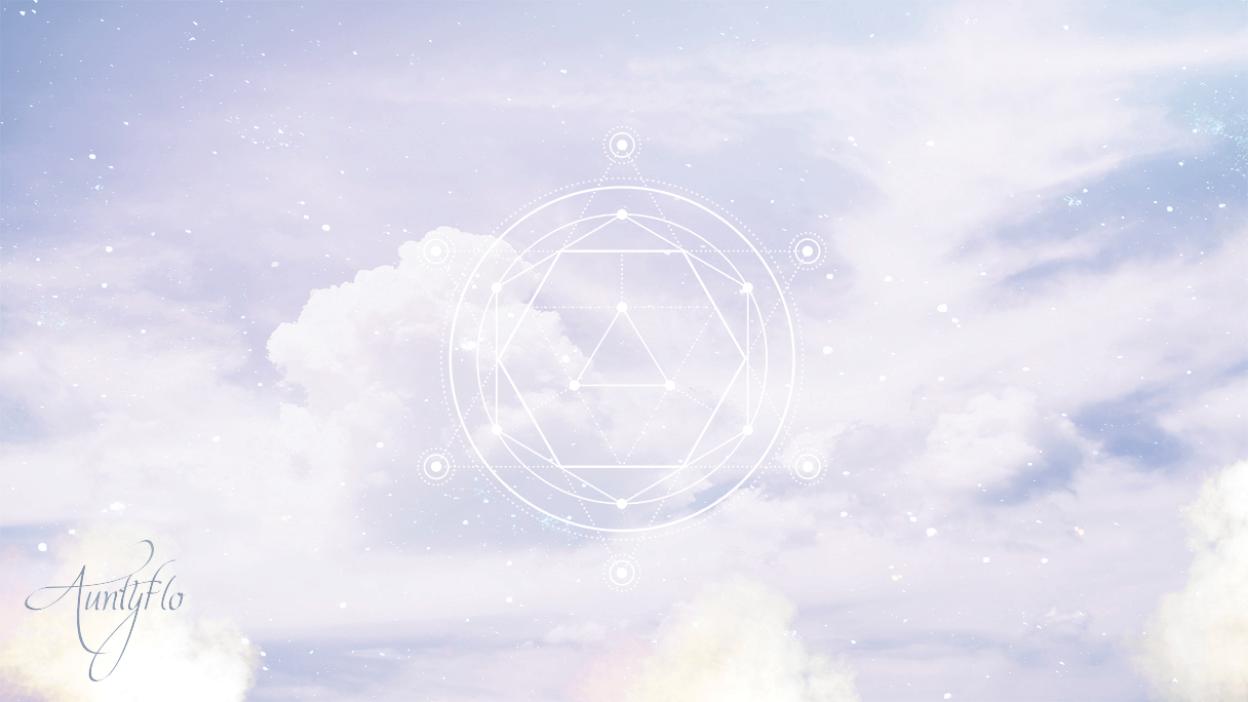 Muses are seen as goddesses of inspiration.

The Greek Muses are as follows: Urania, Terpsichore, Thalia, Clio, Melpomene, Erato, Euterpe, Polyhymnia, and Calliope. They were masters of the liberal and fine arts, and taught them to mankind. These arts were Dance, Tragedy, Comedy, Poetry, History, Singing, Rhetoric, and Harmony. We will be focusing on the eldest Muse, Urania.

Urania is the Greek Muse of Astronomy and the daughter of Zeus and Mnemosyne, the Greek Goddess of Memory. Urania is said to have taught the art of reading the stars to the Greeks. Often depicted with her sisters, the Muses, she is a maiden with flowing, black hair dotted with white, like the night sky.

She is said to have carried the stars in her eyes and had intimate knowledge of the heavens themselves.  While there are not many myths directly related to Urania herself, she is tied into several myths about Orpheus, who was her nephew.

The eldest born of the Muses, Urania inherited the beauty and grace of her mother, Mnemosyne; she also inherited the power and majesty of her father, Zeus. She is said to be a mother herself, and has been said to have sired Linus with the Music God, Apollo. Urania was also considered to be the Muse of Christian poets. She wears robes embroidered with stars and carries a globe in her right hand with a stylus of small staff in her left. She can also be seen gazing at the heavens.

Urania is credited with Astronomy, but her name translates to “Heavenly”, or “Of Heaven”. She has been associated with philosophers who used the stars to aid in their work. In Astronomy, there is an asteroid named after her.

Urania also possessed the gift of prophecy, as all nymph goddesses do. Those blessed by Urania or any of the other Muses could use the power of their music to inspire, based on which Muse was invoked. Water from her sacred spring on Mount Parnassus was used by the Oracle of Delphi to divine visions of the future.

While Urania was a minor goddess, she still had all the powers of a god; immortality, the power of transformation being the two that are most mentioned in myth. Urania was seen as a kind goddess, giving her blessings to astronomers and philosophers. She was said to have lived in the clouds around Mount Olympus with her sisters.

As goddesses tend to be, Urania could be vain and jealous, as described in the myth of the Muses and the Pierides. The Pierides were nine sisters who claimed to be better than the Muses at each of their arts and challenged them. The Muses won the challenge and turned the Pierides into chattering birds for their pride and offense.

Like her sisters, Urania gave her blessings and teaching to those who she held dearest. These people for Urania were those who held philosophy and the heavens in highest concern.