Unlock the amazing secrets of Runes 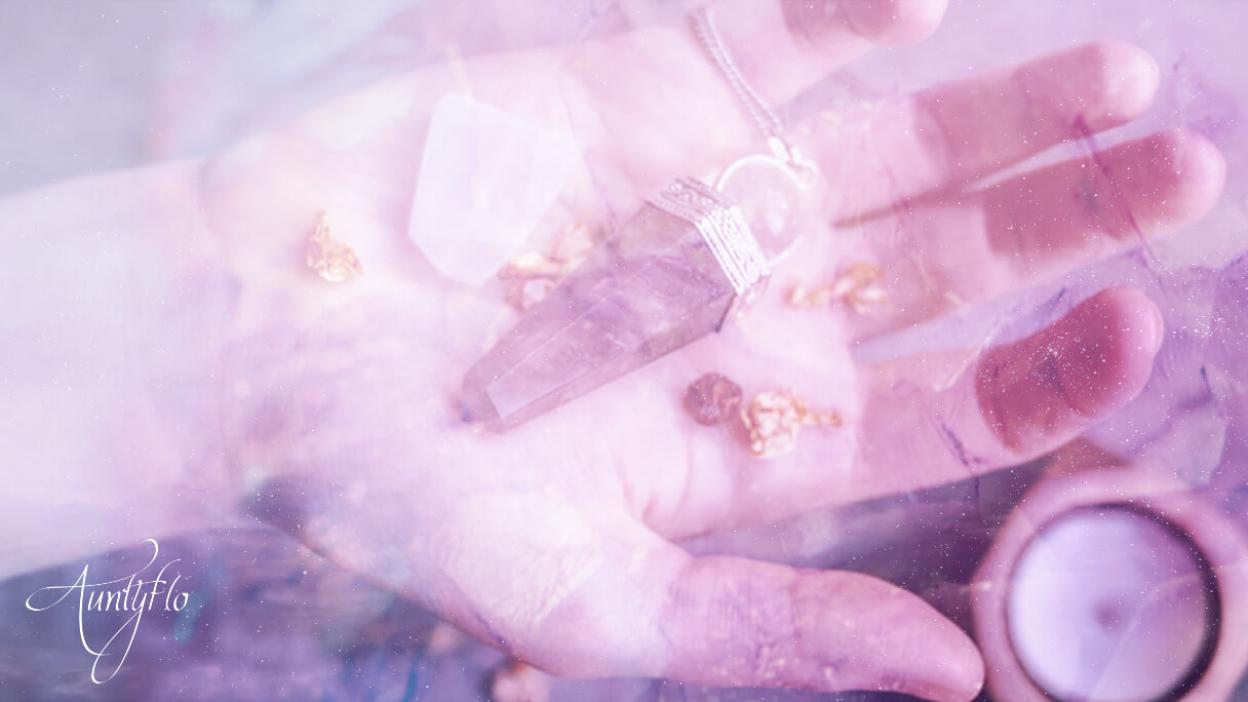 A tool of magical divination similar to the tarot.

There are multiple traditions of the runes but the oldest were created in European countries and they spread around the area. They are small tabs made out of wood, bone, or stone most commonly and are used to divine the meanings of paths and tell the future.

The Ogham is an alphabet derived in early Medieval times which was primarily used to begin the written language of the Irish at the time. Ogham is known as the Celtic Tree Alphabet because it has a way of using different names of trees to describe the different letters. Over 400 ogham inscriptions exist on certain monuments in Ireland and Western Britain. In the New Age movement, Robert Graves used his inspiration derived from a love for the alphabet in which he theorized that the Ogham had a set of beliefs within the alphabet which could be used for divinatory purposes.

The neopagan and new age movement has taken this form of divination and rolled with it. In modern times the Ogham Runes are known for their divinatory meanings which are sharp, deeply personal and to the point.

This form of divination is similar to the tarot in a sense because the reader must approach the runes with a kind of reverence and must tie the stories the runes are telling together in order to acquire maximum guidance for the client, or person requesting the reading.

There are many different kinds of traditions associated with the runes, but the oldest were created in European countries which spread. In physical appearance, the runes are small tabs, circles, or stones which can be made out of stone, wood, or bone and the symbols of the runic alphabet are drawn, burned or etched onto the surface.

An Introductory Guide to Runes

Runes are a set of letters that compromise the various old Norse and Germanic alphabets. The earliest examples of runes come from as early as 150 AD, and was used by many cultures as their primary alphabet until they eventually adopted the Latin alphabet. While no countries still use it as their official alphabet, many magical practioners use it for various occult practices as well as communication and correspondence.

The word Rune itself comes from Runo or Run, and means “secret” or “something Hidden”. While the most common form of runes is the Camunic alphabet, there are five different runic alphabets. The five alphabets are:

Each of them, while similar, are a distinct form of writing from different regions of Europe. While all five are useable with runic magic, once you choose one to practice, use it exclusively and do not mix it with the other runic forms.

Runes have been used for centuries for magical practices, with some of the oldest spells being cast with runes being recorded in the Havamal, a 13th century poem.

While not complete some of the ways a will worker can use runes in their practices include:

For Divination – Used in a similar fashion to Tarot cards, runes which have been drawn or carved into stones, coins or other objects and drawn randomly from a container to determine an answer to questions or receive glimpses into the future.

Runes can be relied on individually, providing a simple direction or even a yes-no type answer. To do this, you simply need to place the runes in a bag or upside down. The inquirer asks a question and then pulls a rune, identifying the meaning with the issue at hand. Runes can also be read together for an in depth reading.

For Meditation – By chanting a rune repeatedly a Practioner can direct energies outward and focus on the meaning of a rune. Eventually with repetition, chanting the runes can lead to a meditative state that is receptive to further magical acts.

For Spellwork -  Runes can be used in spell craft by creating a focal point such as with meditation, or they can be used to imbue a purpose. A practitioner can also enchant an item or candle by carving, etching, painting or otherwise applying the runes to an object a will worker can use the runes as a vector to imbue an object with energy. These runes can be applied in the form of a poem, a unique design that incorporates the runes, or individual runes used as the center of a design.

Modern neo-pagan traditions incorporate these Norse beliefs, but over time and as new branches of paganism popularize runic uses, the practice has been modernized.

Runes are most commonly used by people who practice Norse traditions such as the Heathen religion. The runes all have a unique attribute that are connected with not only purpose but deities and mythos of Norse paganism. Much of the ancient workings with runes have been lost, as the teachings were typically done through verbal teaching and cultural understanding similar to the mystic traditions of Judaism. Wiccans and eclectic pagans use runes as well. In their practices, they are most often used in a more liberal manner for divination or assistance with meditation.