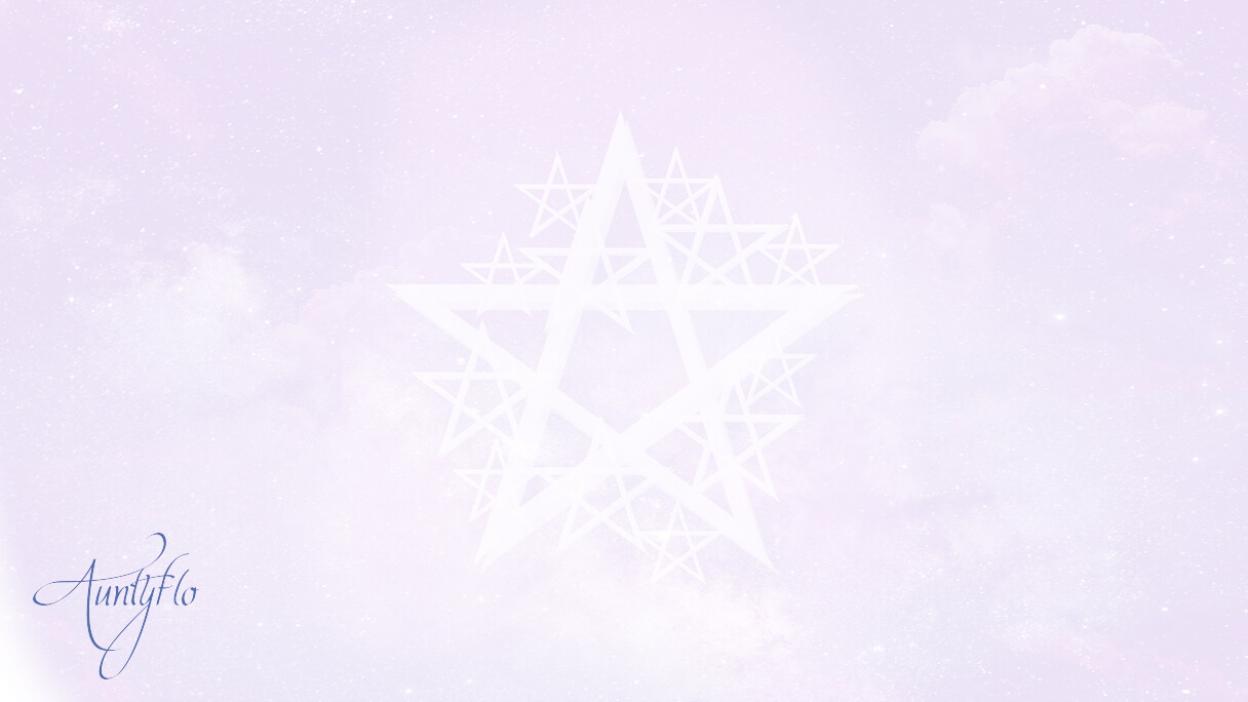 According to available records, Raymond Buckland was the founder of the Seax Wicca.

Apart from that, he has written several books on Wicca tradition which are available all over the world. He is a Wicca priest who is a much sought for authority when it comes to magic, Wicca, and supernatural. In the 1960s, he introduced Gardnerian Wicca in the United States of America for the first time.

It was after the Gardnerian Wicca had been established that he started his own tradition, Seax Wicca. Due to his contribution to the Wiccan tradition, he has earned himself several invites to give talks at Neopagan gatherings and other events where they require a speaker of Neopagan teachings.

He grew up in Nottingham (England), where his parents moved when the war broke up in 1939. Before the war, they were staying in London, England, where Raymond was born in 1934.

His writing knowledge could be an inherited one because, apart from his father being an Executive Officer in the British Ministry, he was an author too.  He grew up in the Church of England, though religion was not his thing. He had a spiritualist Uncle George, who later introduced him to spiritualism when he was twelve years and this created an excitement in him; he had an interest in the occult and here was the chance for him to grab it and learn all that was to be learned.

Due to his interest in reading, he started doing his private studies about the occult and other alternative religions which talked about magic, ghosts, witchcraft and voodoo.

When the war was over, his family moved back to London and Raymond enrolled at King’s College. After completion, he went to Brantridge Forest College for his doctorate degree in anthropology. After graduation, he got a job as a draftsman with an Engineering firm.

Stable with a salary, he went ahead and married Rosemary Moss, whom they had two sons with; Regnauld and Robert. Being loyal to his country, he joined the Royal Air Force, where he served for two years in 1957 to 1959 after which, he worked as a retail manager in a publishing firm in London.

Again, it reached a time when Raymond felt it was time to move and he immigrated with his family to the United States in 1962 and settled in New York. Here, he started working with the British Airline and for ten years, he was able to travel far and wide.

During this time, he read several books on Wicca out of which, two made a mark on his life and made him the great Wiccan he is; The Witch-Cult In Western Europe which was written by Margaret Murray, and Gerald Gardner’s “Witchcraft Today”.

They made him realize that this was the missing bit of his life which he has been searching for. He made contact with Gerald Gardner and they automatically became a friend after which he became the spokesman for Gardner in the United States. He was initiated in the UK in 1963 by High Priestess Monique Wilson.