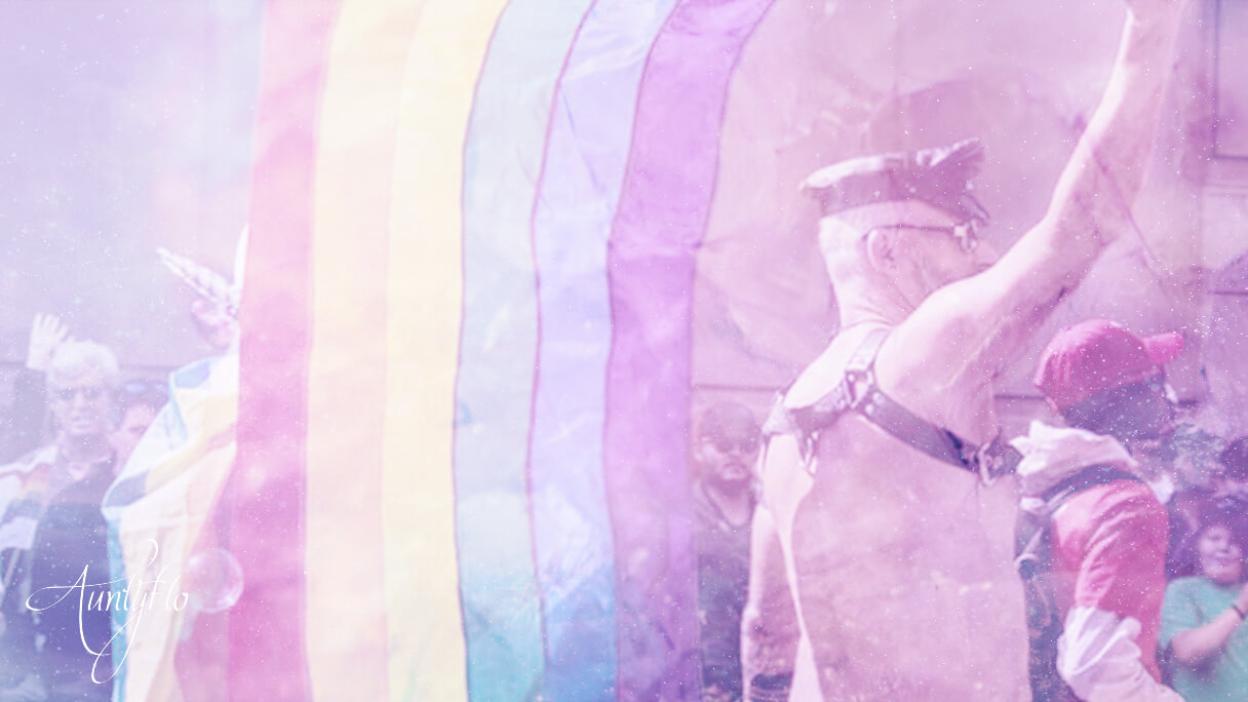 In Ireland, England, and Wales, quarter days are four religious festivals which include:

For pagans, quarter days represent the most celebrated festivals which have been influenced by the Wiccan form of Neopagan and they are all incorporated in what is referred to as the wheel of the year. It includes Midwinter at times referred to as Yule; Samhain; Imbolc; Mabon or Autumnal Equinox; Ostara or Vernal Equinox; Lughnasadh or Lammas; Beltane; and Litha or Midsummer.

The days are normally celebrated in different styles:

It is the name of the Winter Solstice, which is celebrated by the pagans. It is a holiday which marks the winter solstice in the Northen hemisphere, celebrates the beginning of the winter and the rebirth of the sun. It is one of the oldest celebrations done during winter and it is known to be the day when the night is longer and daytime is shorter. There is a 23-degree tilting of the earth’s axis from the sun, thus the areas in the northern hemisphere get less than 12 hours of daylight. It is a holiday which has been marked for a very long time in the history mankind.

It is traditionally celebrated between October 31 and November, just the way the Celtic people used to celebrate this time. It is a festival which marks the beginning of winter or the darker half of the year and the end of the harvest period.

Some people who are not pagans, call it Halloween and celebrate it with pomp without knowing its deep origins. It was during such periods that the Celtic used to honor their ancestors and invite them to their homes while the evil spirits were warded off. Masks and costumes were worn so that people disguised themselves as harmful spirits and thus no harm befell them.

Celebrated in February, it is at times referred to as Candlemas or Brigid day.

According to the Celtic, it is referred to as the Fire festival, which the Wiccans celebrate as the changing of the goddess from being a Crone to a Maiden and celebrates the first signs of Spring. The return of the sun is noted and the first signs of spring are also recorded. One will notice the sprouting of the flowers and leaves.

The festive celebrates the passing of the Winter and the beginning of the farming time while celebrating the threefold goddess energies from Crone to Maiden. It is the same time, which marks the recovery of the Goddess after giving birth to the God; the day is long with light in order to keep her awake. The warmth which the God displays due to being young is in the longer days. The goddess fertilizes the earth and causes the seed which was planted to germinate and sprout.

It is the Fall Equinox, which is named after the Celtic God, Mabon.

It is a harvest season and the pagans are encouraged to reap where they saw both figuratively and literally. During the Mabon, both the night and day are equal, thus, a time to express gratitude, honor a moment of balance, and complete projects. It is the second time in the year when day and night are equal, with the first one being at Ostara.

After the Mabon celebrations, the night will be longer than the day. It marks the beginning of Autumn and the dying of the land; it is a celebration of life as it is the second largest harvest of the year. The full moon that appears next to this holiday is referred to as the Harvest Moon as the farmers would utilize it to harvest during the night with the assistance of the light from the moon.

This is the time when the sun passes over the celestial equator and for the Wiccans and other Neopaganism; it is a time when the celebration of the change of season from dark winter to brighter spring is celebrated.

The name belongs to an Anglo-Saxon goddess representing dawn. She is the one in charge of fertility of the earth; during this period, the horned god is also honored as he symbolizes the festive enjoyment of nature through dancing and hunting. The symbols which belong to the Ostara festival include rabbits, eggs, seeds, and flowers. The symbols are believed to the spring in its totality and thus, are also used during rituals, celebratory feasts, and altar tools of the season. Christians call it Easter.

During the celebration of Lammas, the hot days of August mark the beginning of harvest time or that it is just around the corner. It is two-way on how to celebrate the holiday; it can be a celebration of harvest or as a way to honor the god.

Grains have been valued in the tradition of all world civilizations and the Wiccans associate it with the cycle of rebirth and death.  Lugh, the Celtic god is honored by modern pagans and Wiccans alike.

It is festive which is mostly held on May 1 of every year to celebrate and it is widely observed in Isles of Man, Scotland, and Ireland. It is associated with most Irish mythology events and marks the beginning of summer, a time when cattle were driven out to the summer fields. There were several rituals which were performed to protect the animals and the crops from harm's way.

It is centered around the summer solstice,  especially on the Northern Europe celebrations. It is celebrated on a specific day which falls in between June 19 and June 25 on the eve of that day. The specific date varies from year to year.