Unlock the amazing secrets of Prana 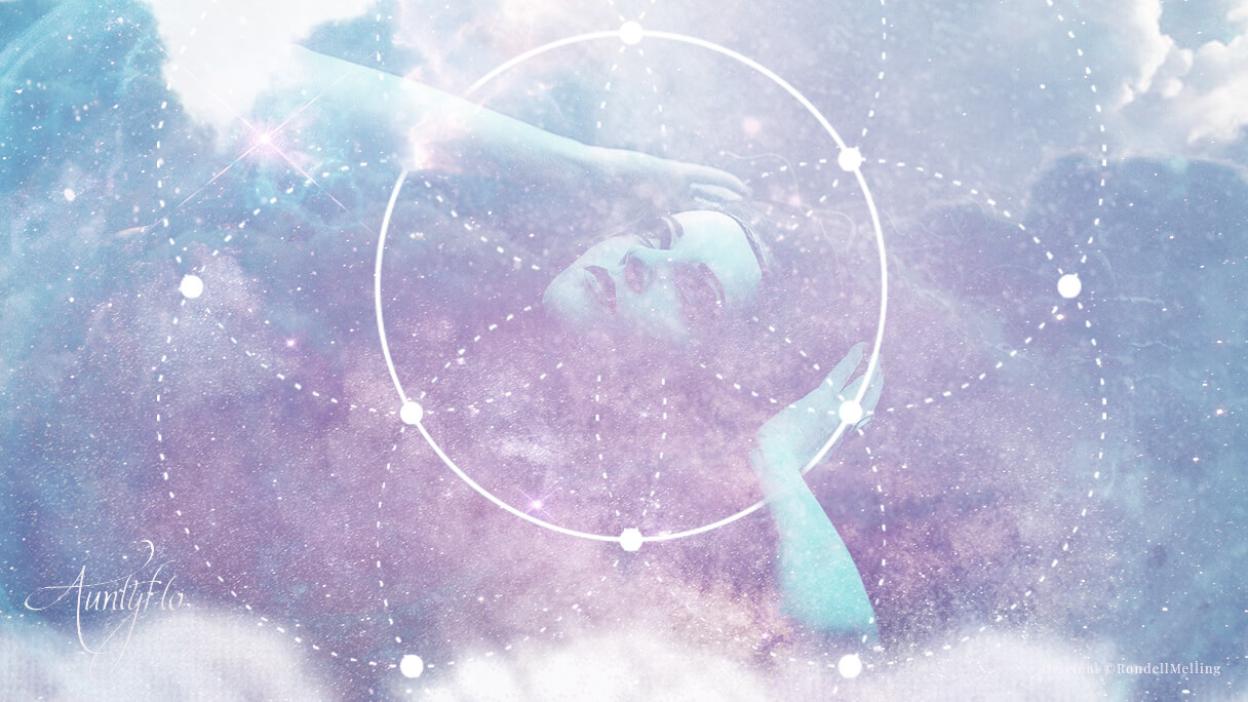 Prana is used to describe the life force of the Universe as well as the force that sustains all of life, the soul which abides within each and every person in existence.

Prana is a Sanskrit word for ‘vital life’ and is one which describes all which is vital and has sensation within the body and its organs. Prana represents breathing, without which we would not be able to exist. Sanskrit ‘Prana’ is similar to the Chinese notion of ‘Qi’ (pronounced CHEE), PolynesianMana,or the old Germanic concept of Od.

The concept of Prana is widespread throughout Yogic traditions because it is believed through breathing to be the primary way our body receives it’s regenerative energies.

One way prana is divided up in to different facets is by Vanyus. Vanyu which translates from Sanskrit to mean “air” or “wind”is one of the energies the body uses in many Hindu philosophies. Prana is considered the most basic of the Vanyus and the source of all others. The five Vanyus and their responsibilities are:

Udana – Allows the body its ability to vocalize, to speak, yell, whisper, chant or sing. It also reflects the conscious effort to produce sounds with intent and to create understandable messages. It is the Vanyu that produces Samyama,that whichbinds together the mind and body.

Samana – This Vanyu controls the digestion of food as well as metabolism and the body’s ability to regulate temperature. This Vanyu is especially important in Ayurved, the life sciences, because of its control of the bodies healing factor.

Vyana – the final Vanyu, Vyana is the energy that is spread throughout the body by Prana. It controls the muscular system.

Prana and the Practioner

To work with your own prana, you can do so through exercises that are called Pranayama, which is the act of using measured breath to revitalize and change the direction of the prana within the body. The benefits of using pranayama are establishing control of your internal vivacities through breathing.

This practice is utilized in yoga and other holistic practices, incorporate rhythmic breathing with visualized directional purpose. It can be difficult to learn, mainly because most beginners view it as boring. Pranayama is associated with basic poses such as downward facing dog and Savansana, both of which are easy to do without limited training.

The real practice of this art is learning the breath and energy control. For this reason, it is suggested to take time to learn the basic breathing techniques when you begin learning physical activities such as yoga.