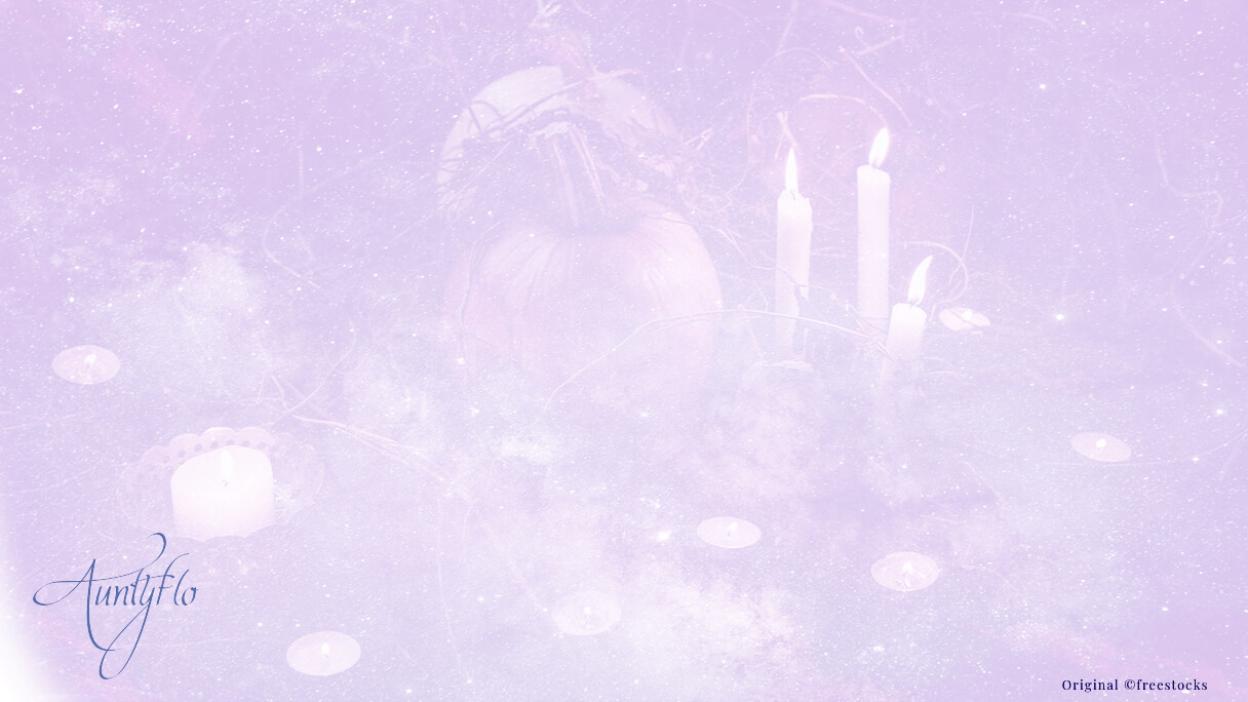 Polytheism is the belief and worship of more than one god and goddess.

The combination of the several gods and goddesses form, what is referred to as a pantheon, which one then uses to do their own spells and rituals. Different religions have different gods and goddesses which they believe in. They are distinguished by the type of function which they perform with most of them taking on the characteristic of human beings. In Rome and ancient Greece, polytheism was a common undertaking with cultures attaching characteristics to their gods which were found in trees, herbs,and animal. The development of this culture of believing in several gods and goddesses was brought about by a belief in spirits that were defined along supernatural forces.

In ancient times, the formation of a polytheism was based on a particular family; each spiritual family had its own systems of gods and goddesses which they used to explain different happenings in their environment. The culture in which the family was rooted would determine the number of gods which, later on, determined the hierarchy of their deities.

Most religions which are being practiced in the world today are polytheism with an exception of Christianity, Judaism, and Islam. The rest such as Wicca, Buddhism Mahayana, Shintoism, Hinduism,Taoism and other tribal religions in America and Africa. All the religions which were popular with the ancestors practiced polytheism and have now been regrouped and are being practiced under the umbrella of Neopaganism. The beliefs of polytheism have been incorporated in most modern civilization, especially the western civilization. This happened due to the migration of the eastern population to the west and they did migrate with their beliefs and religions; they later own intermarried with the west and the resultant factor was, a polytheist religion.

Those who practice polytheism doesn’t have a specific truth of religion in which they have to follow the way the monotheistic believers do. Each set of polytheism practitioners have their own set of beliefs and traditions which they believe is superior to the other polytheism practitioner. The thinking of a particular group is influenced by culture due to the fact that, each culture has an influence on the type of beliefs and tradition their people will follow. In polytheism, each person is free to practice religion the best way they feel comfortable without victimization from any quota. There are times where, without applying a specific religious doctrine, that polytheism lacks accountability and flexibility and at times, the followers feel lost because they don’t have a definite sense of following.

The followers of polytheists are grouped into two, with the first of those who believe that the gods are represented at times with one deity who is above all the other gods and goddesses. Some of these types of people tend to believe that pantheons of different cultures can be represented under one pantheon. The other groups is those who choose to believe that, gods are separate entities which are divine and there is no one god that can represent all the rest. According to this group, there is no personification of natural forces. Each cultural god or goddess acts as a stand alone and there is no one god for every situation in one’s life.