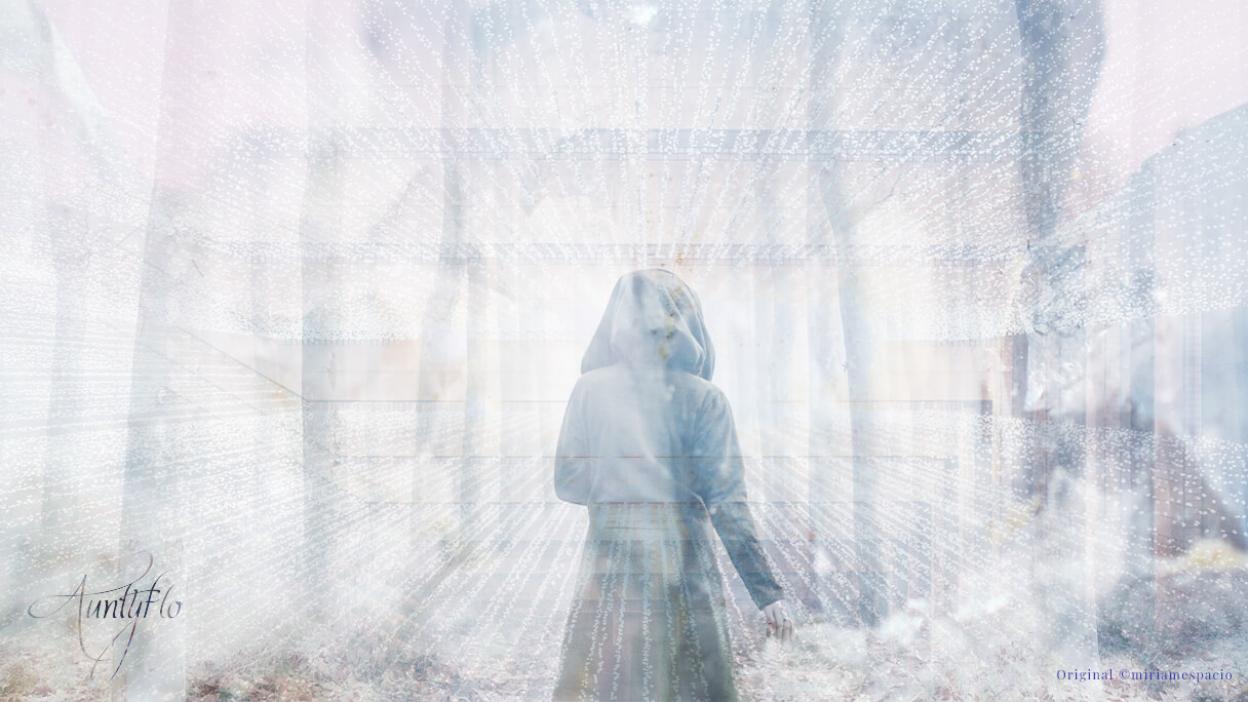 A friendly phrase that basically means "Goodbye", used by Wiccans and pagans. Abbreviated as MP.

It is a term which is normally in use when Wiccans or pagans they are parting ways. It is normally abbreviated as MP. It is a parting phrase which is used to acknowledge that the parting group or individuals are members of a parting tradition. It is important to note that, parting phrases are normally tied to specific situations and cultures and will automatically vary depending on the relationship and social status of the persons who are involved

They are normally cultured, interpersonal and situation specific and will automatically change depending on the personal relationship or social status. The Merry Part is attached to the Wiccan tradition and the members will automatically use it when parting from a coven or if somehow they know each other and they meet and they are now parting ways.

There is a branch which was founded in Texas by Mark Roberts and Morgan McFarland. It is a Wiccan tradition which gives primacy to the goddess when they are teaching their Coven and they consider the horned god as the consort of the goddess. The Covens of Dianic Wicca are normally of mixed gender; comprises of both men and women. The Texas branch of Dianic Wicca is normally referred to as Old Dianic and it has several Covens attached to it. Other Covens which practice this tradition, though they have not directly originated from it are all over the USA.

The other branch of Dianic Wicca is the one which is famously referred to as the Feminist Dianic and the focus of this tradition is mainly on the goddess. The groups, Covens, and individuals who belong to this tradition are women only and no men are allowed to be members. It is a non-hierarchical, loosely structured tradition which uses consensus, decision-making and simple, creative experimental ritual. They are normally emotionally intimate, very supportive, personal and it includes some politically feminist groups. The movement has a strong lesbian around it though the Covens are open to women of all orientations.

Eclectic is the word which can fully describe what the Georgian Wicca is all about. The teachings of the tradition are Alexandrian, but they haven’t followed that path blindly; the founder, George Patterson always told his Covens that if whatever they learn doesn’t work, they have an option of disregarding it and using only that which works for them.

It is at times referred to as the Church Wicca and was founded by Yvonne and Gavin Frost. They normally refer to themselves as the Baptist Wicca. It is a mixture of eclectic and high magic with some smattering of Celtic thrown here and there. When they are drawing the circle, they always use three circles, one within another drawn using sulfur, salt, and herbs. They then place symbols and runes between them. They also insist on white handled athame and will never use a black one.