Unlock the amazing secrets of Handfasting 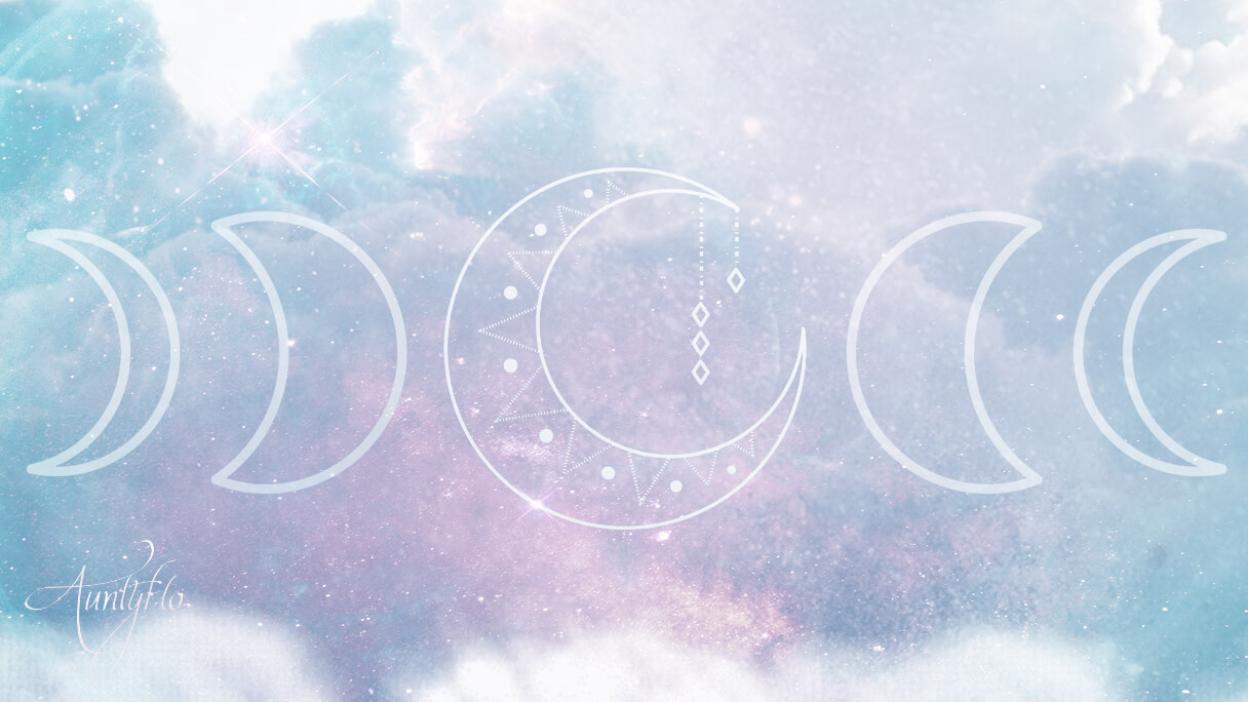 The coming together of two individuals together before the God and Goddess – similar to a Christian marriage.

Handfasting is the pagan way of marriage where it is believed that, the spirits and the hearts of the two Coven are joined together in the presence of the gods or human witnesses. It is a deep commitment that no legal status can define.

Various forms of union have used this custom for several years in different cultures. Some people regard it spiritual while others regard it secular. For pagans, it is spiritual. The handfasting can be for a temporal or permanent period, depending on how the two wants it to be.

For Neopagans, handfasting is a wedding of two Covens and includes some form of physical binding of the hands of those being joined. It can either be permanent or temporary depending on the individuals, but primarily, it is considered to be a spiritual union. If conducted by a registered and recognized officiant, the handfasting unions are legally binding.

Marriages in the mainstream religions benefit from body of lore, tenets and philosophy which support them, thus making the couple to understand what they are getting themselves into beforehand in their religious structures. The Neopagan handfasting faces the challenges of being an aggregate of loosely earth based spiritual paths which has a wide range of religious practices and beliefs which are normally connected to a personal experience following the spiritual path.

There is no defined spiritual context of the marriage within such an aggregate. Those who seek to be married within the Neopagan structure are normally faced with identifying their spiritual context and expectations for the transformative rite of marriage. It can really be a daunting experience since it requires two people to engage in a profound self examination in order to define a part of a greater mystery which lies at the heart of the Neopagan spiritual path. It involves knowing one’s connection to the divine, meaning of love,and the sacred connection to the energy of life itself.

The ceremony starts with the priestess asking the couple if they could allow her to perform magic on their behalf – casting the spell of love. Once the couple agrees, the priestess then announces to the congregation that they should take a moment to visualize loving energy for the couple and they continue doing so as the priestess cast the circle.

A wand is used to cast a circle Deosil around the wedding party and the guests. The chanting continues and then the ring is blessed. The deity and elemental evocation is made by all present lifting their hands up and reciting. The priestess then asks the two if they are performing the handfasting of their own volition or someone forced them; if the answer is yes, the rings are exchanged, then there is the unity candle, then the actual handfasting. Wine cakes are exchanged, then there is the kiss, the broom jump, then the circle is uncasted.