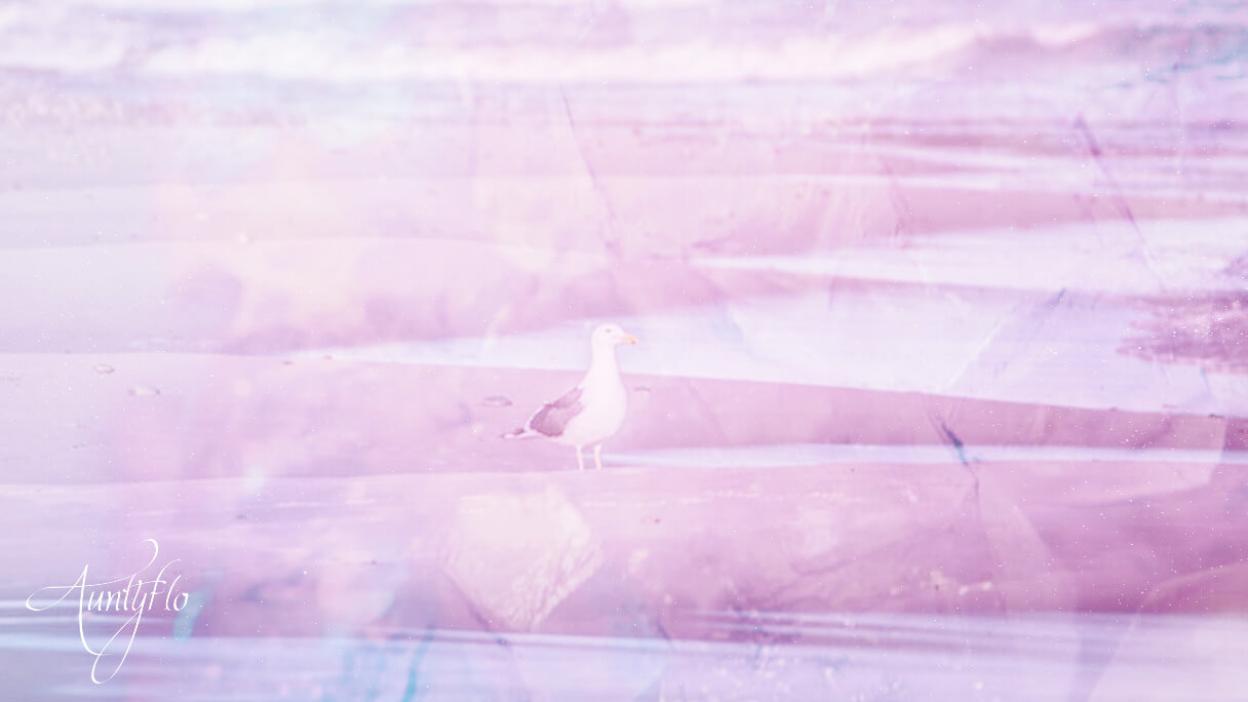 In African religious systems, a charm, fetish, or amulet.

Gris-gris refers to charms or talismans which are normally kept to ward off evil and to attract good luck. In traditional times, they were normally images of dolls of the gods, but in the present world, they are made of small cloth bags which contain stones, herbs, oils, small bones, nails, hair, personal things which through are collected under the instruction of a god, or pieces of clothes soaked with perspiration.

Gris gris is originally traced to the West African juju, for idols or sacred objects. It is thought that the Englishman translated it to grou-grou hence the gris-gris or the French word jou Jou which means a doll or something to play with. In West Africa, idols were in the form of dolls and the early Europeans who came to the African West Coast mistook the objects for religious purposes.

Idols according to Walter Gibson in his book Witchcraft of 1973 states that juju is for charm, used for making medicines that will work for either good or bad while  idols are known to be things which possess a spirit.

The Gris-Gris In America

It started becoming an New Orleans tradition, which is referred to as Voodoo and that is how it became the headquarter of Voodoo. They were used for attracting money, stopping gossips, attracting love, protecting the home,  and achieving innumerable things. There was a time when every policeman used to carry a gris-gris for personal protection. There are stories about Marie Laveau, the Queen of Voodoo in  New Orleans, who claimed that her gris-gris contained stones which were colored, bones, salt, dust from the grave, and red pepper. Other unique ones were designed from horse’s hair weavings and birds’ nests.

How To make A Gris-Gris?

It is normally made ritually at the altar using  the four elements  which are, the earth represented by salt; the air represented by incense; the water and fire represented by a candle frame. The amount of ingredients placed in a gris-gris is normally of odd numbers 3,5,7,9 or 13 at no given time should the ingredients be of even numbers or more than thirteen in total. Due to the purpose for which the gris-gris is supposed to be used, colored objects and stones are used due to their astrological and occult meaning.

For good luck guarantee for gamblers, one was encouraged to make a gris-gris from a red flannel bag containing magnet or lodestone. Others which are considered to be great including one made of chamois, a shark’s tooth, a piece of red flannel, pine tree sap and dove’s blood.  The sap and the dove’s form a mixture which is used in writing the amount to be won by the gambler. The charm was to be worn in the left shoe in order to bring good and uncomfortable luck. It worked either way and the gambler was always contented with the outcome