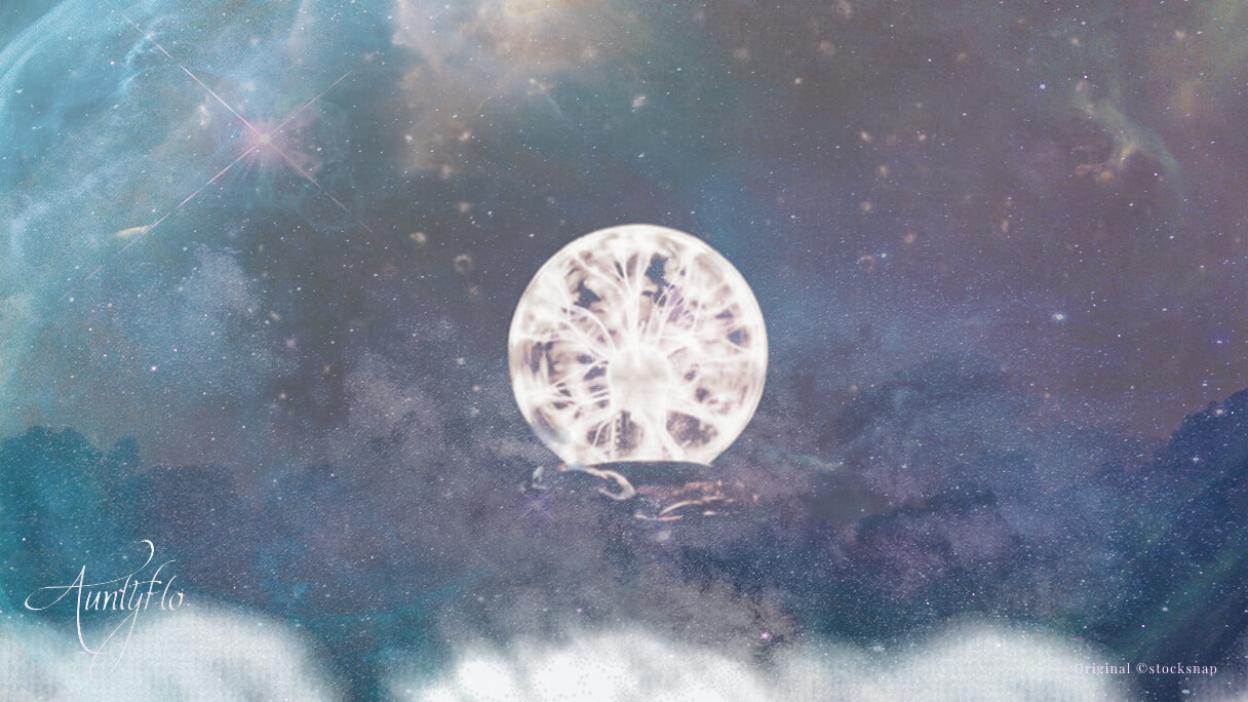 Magic that is neither good or evil (black or white) and is considered neutral.

Often gray magic will consist of works that are semi-bad but on the line of truly being considered black magic.

It refers to neutral magic; neither black nor white.  It can either be black or white depending on the spell in hand and how the practitioner works.

Gray magic normally does the opposite of what the practitioner wants!  It is advisable that one draws a Tarot card or other dividation method to predetermine the outcome of the magic before engaging in it.

That is the only way one is sure that no one is harmed during the spell casting.

Those who practice gray magic do so due to vagueness and are avoiding to have to consider ethical questions.

What is the difference Between White Magic, Grey Magic And Black Magic?

To the eye of the pagan, everything that exists in nature is dualistic. Their teaching is all about someone understanding and working with the other opposite force. They believe in a standard god and goddess who is the controller of the divinity and other forces and divisions at work. It is often assumed that black magic is male and white magic is female.

If we talk of the divine force as being a unified force or the divine with the god and goddess representing any dualistic polarities including that of the negative and positive. Magic is considered a neutral force and with the birth of Wiccan and other new age practices there is a focus on teaching no harm to to others. It is important to practice positive magic only.  The divine according to the explanation above, is both positive and negative.

Some Examples of Gray Magic

The practitioner chants while thinking of the exact spell which will cast curses known as a hex. The chant should be about requesting a reversal of the situation.

When the moon is full the practitioner recites at night - asking the lady of luck to come to their course and bless the light which has been provided to them. The way the light of the moon shines above and the light of luck to bless them until the next full moon.

The door is supposed to be closed and the practitioner recites asking the guard the front door giving a name and saying how it will not pass anymore.

Someone who is practicing gray magic is different from normal black and white magic which are witnessed. They are normally in a class of their own.