Unlock the amazing secrets of Futhark 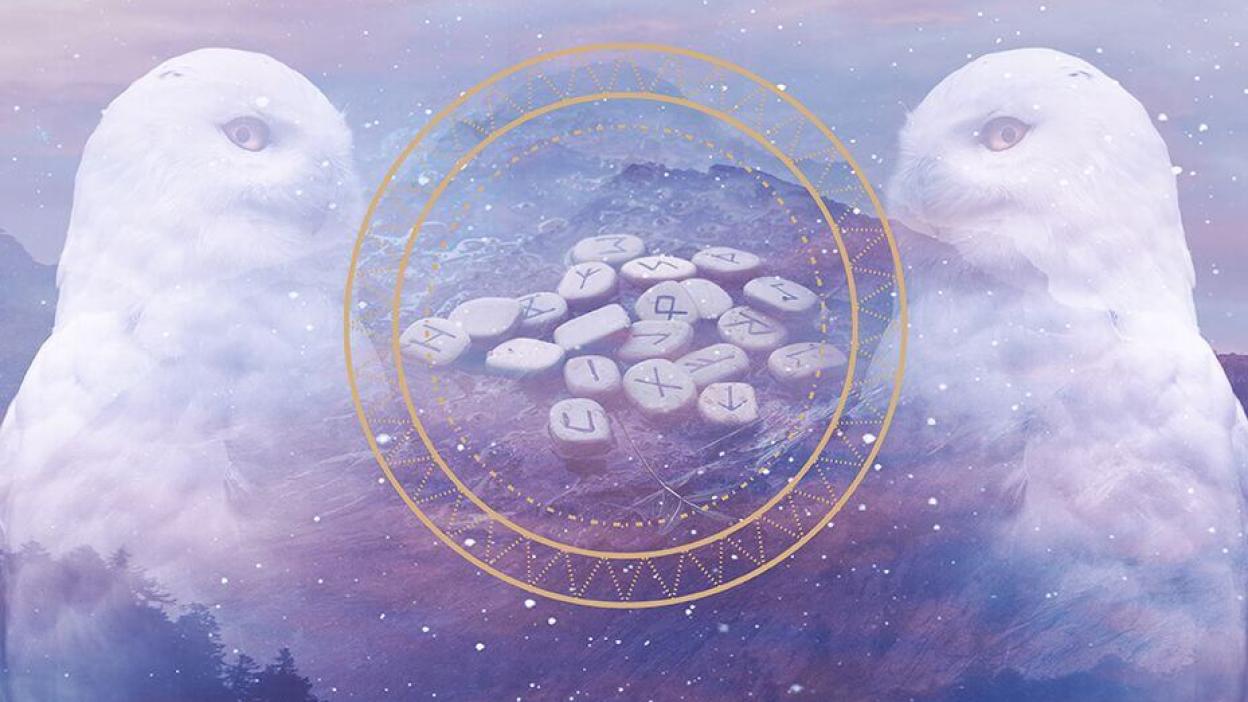 Runic alphabet used often in divination, its origins are Norse (Germanic). Divided into the elder Futhark and the younger Futhark (which has fewer runes).

When Futhark is mentioned, it refers the alphabet of the runic, which is composed of symbols of runic which are commonly used in northern Europe.

The Elder Futhark’s names are said to be a recreation of what the lingual people refer to as pro-Germanic, which stems from the word pro-Indo-European. The Futhark is available in many versions with each variation having its own shapes, names, esoteric meanings, and magical uses. If the futharks of different variations are mixed, then the meaning of the alphabets become mixed up. The most commonly seen runic alphabets in use today are the Elder Futhark, the Younger or Scandinavian Futhark, and the Anglo-Saxon Futhorc.

How The Runes Are Arranged

They are normally split up into three groups or sections of eight which are normally referred to as, the aett, and in the plural, the aettir. The groups are what helps one to remember their order. The groups have some magical uses too.

Rune users have disagreed on placing a different name on a rune that is in reverse position or to leave it to stay with the original meaning. Some  runes, even when in the downward position, remain the same as when placed right side up – these are the runes which cannot be reversed.

Some runes appear as dark sticks normally referred to as Merkstave, which all depends on how the runes have been cast. It is important to note that, a Merkstave or a reversed runes doesn’t give it the opposite meaning from its primary one.

The First Group of the Runes 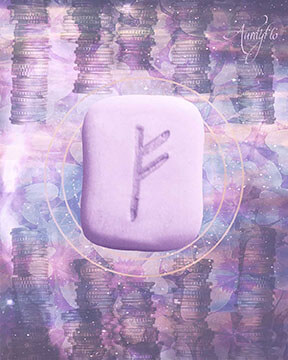 Fehu (F) is its rune name which symbolizes Wealth and cattles which are domesticated. All possessions won or earned luck, an income that is earned, things in abundance, strong financial stability in the future or at present is what this letter represents. It depicts success, hope in plenty and happiness. Creativity. In its reversal form, it represents, loss of personal property or esteem. 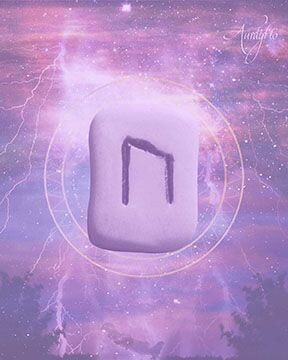 Uruz (U) representing an ox which is wild or Auroch. It represents speed, speed, good health, energy, untamed potential, energy, freedom, action, courage, understanding, tenancy, wisdom, unexpected change for the better, masculine potency, a desire for sex, the power and  shaping of patterns, self formulation.

Raidho (K) representing chariot or wagon. It represents traveling both physically and in terms which refers to a way of life like vacation, going on a long journey, and evolving, and changing residence, change of setting or place. In the magical world, it represents the world rhythm. In the opposite direction,  it represents rigidity, crisis, irrationality, injustice, dislocation,interruption of sorts, disruption, getting demoted, possible death, and delusion.

Read the other sets of runes in the next article.