Unlock the amazing secrets of Fire 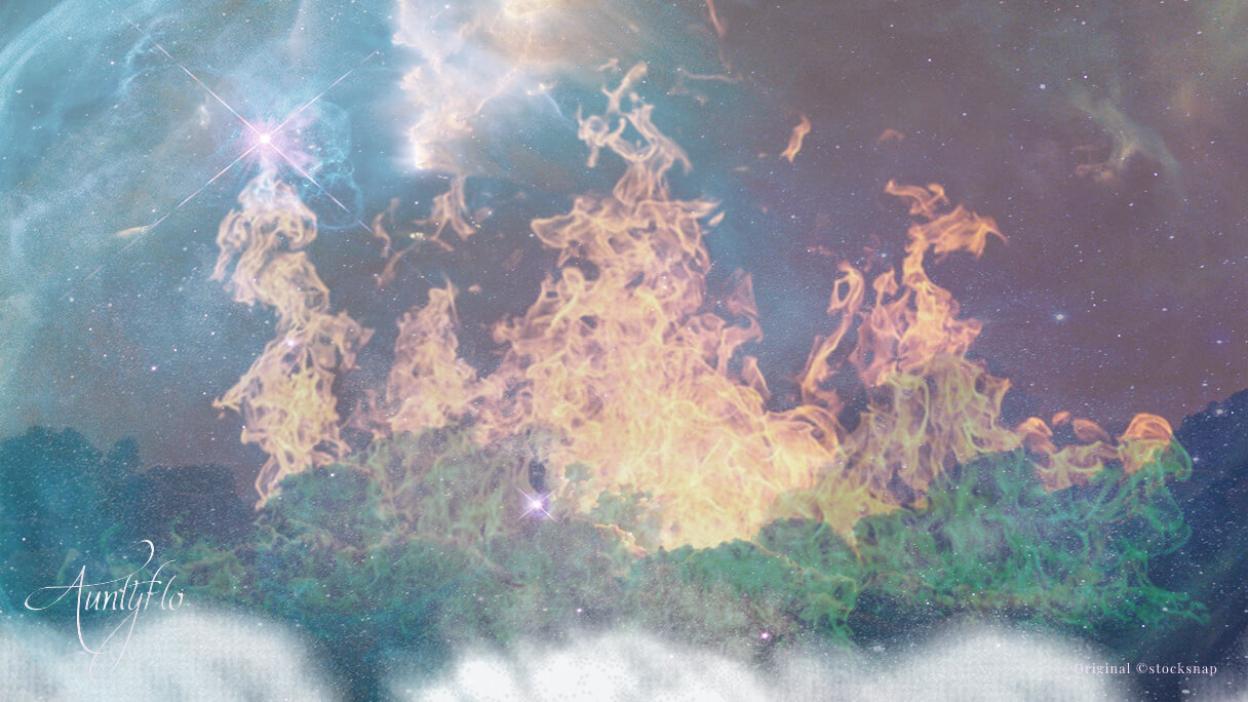 The earth element that represents action, passion, motivation, and purpose.

This element is represented within the zodiac signs of Aries, Leo, and Sagittarius and its force can be felt during the times of the year that corresponds. If a person says that they have a lot of fire in their chart, then they are referring to the amount of those signs that the planets feel under when they were born.

In the occult dictionary, fire represents the energy of life and in many traditions, it is thought to be God’s mouth because it delivers offering. Fire is the energy, the driving force, and the soul. It is thought to be the passion behind the creation and behind destruction, it is the hidden obsession. It is associated with the necessary force which is needed in order to form a new life. Fire in the occult is destructive, creative, dangerous, desirable, threatening and necessary.

The Rituals of The Fire

Traditionally, fire hails from the south, but it is possible to call it from any direction where the Wicca feels best connected to, which in most cases is the direction of the sunrise. Those who live in the southern hemisphere call the fire from the north because the equator and the hot side is on the north. Blades and candles are sympathetically related to the fire and are normally used during rituals to represent fires.

Working With The Element of Fire

When the Wiccans are working with the element of fire, it varies from one to another; with some finding it hard while it is very simple to others. If there is a restriction on the usage of fire, for example, if one is staying in armed forces camp, they are advised to create an image of fire in their minds while performing the ritual.

When the fire is called and welcomed into the circle (when the ritual is being performed), it is equated to the eternal flame.

Fire represents power, strength, protection, and the ability to transform from one state to the other. It is extremely potent and enlightenment, just like air, it can represent knowledge and truth through purification.

In many cultures, the kindling of a fire relates to life and death – a complete cycle of life and that is why witches call the cross quarters as the fire of festivals namely: Samhain, Candlemas, Lammas, Beltane.

Beginning a project when the moon is on the Aries is good, but the problem arises due to the fact that, its energy tires out not long after it gets started and one is required to use another ritual or spell in order to carry out the work.

At Leo, the sign represents a happy home, courage, and defending others to work well. When at Sagittarius, the Wiccan has social energy, jolly, and works for an expansion and adaptation of circumstances.

When Wiccans are meditating using fire, it has to be done outside, but if circumstances force one to have it done indoors, then one has no option. Other items needed to do conduct the ritual include sidewalk chalk, incense, a small grill, a grill lighter, self-lighting charcoal, and long matches. One has to have a special paper where a wish is written. Hope you liked this article, please like us on facebook.

Share the fire ritual with friends to enlighten them on how things are done in the occult world using fire.