Unlock the amazing secrets of Fascination 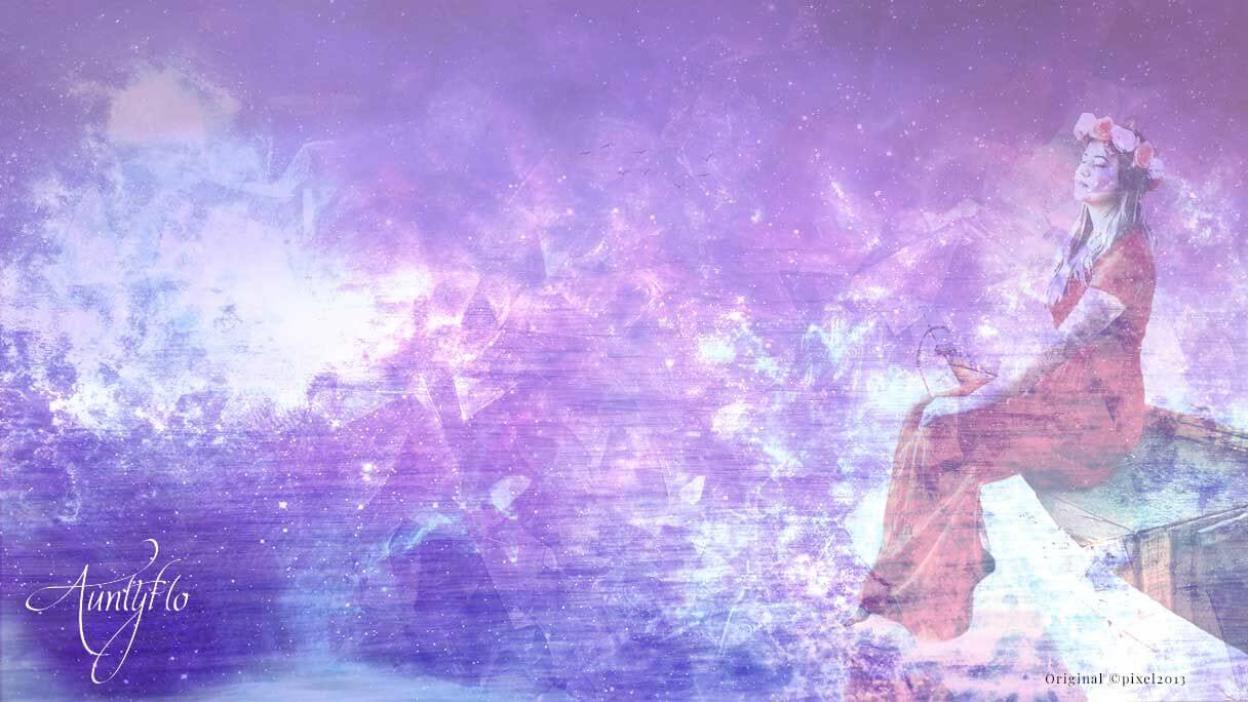 A malicious or irresponsible controlling of another mentally or spiritually.

Sometimes it can be used as fun, however the practice can have lasting effects and many will even say that the practice is against the Wiccan Rede.

Fascinations and The Tappings of The Occult

Society today has been infiltrated with the new age movement and occult due to the growing morality, atheism, and lack of belief in evil, hell or the devil himself.

Our current society is full of overindulgent and there are many things in the occult which are a mystery for example zombies, warlock, and witches.  This is a society which is fascinated with occults and cults; dabbling in the black magic and dark arts.

Due to the fact that it is forbidden to Christians, it appeals to the fallen nature of the human being, being fascinating and creates excitement. It shows that human beings become vigilant and awake when they are scared and even enjoy the thrill of fear.

The Strange Fascination With The Occult

So many artists, thinkers, scholars and writers throughout Europe have been fascinated into joining the occult. The creative art field glorifies the occult through drawing, paintings, printmaking, sculpture, and photography; combining it with the literature of the unexplained and the irrational. There is also a relationship between the occult phenomena and the scientific world which is depicted in the key scholarly thinkers and figures, and an examination of their scientific and experiments instruments.

Human Fascination with the Occult

Throughout history, humans have had an ever present need to be thrilled and entertained by the supernatural and that is why topics like cult, magic, the occult or even other creatures of the underworld, seems to have traditionally been awed in history.

Examples are the Gilgamesh epic, which is a poem that made the supernatural popular. In modern times, they come in the form of vampire novels or plays like the Renaissance plays of the Shakespeare. The books written in the 20th century had a presence of the counterculture; they portray the conscience of humans against the excesses of reason in the modern world; the enchanted world is ever present. Occult is becoming more of the mainstream in modern culture and it can openly be termed as occulture.

The Hollow World and Human Fascination

The fears of humans as compared to their path to modernity, automatically rivals that of the dreadful darkness of old. Humans have learned to hide themselves during the few dark hours that the rotation of the earth brings every day. It might be the fear of darkness that brought with it the fascinating idea of the underworld and other dark subterranean places which have never seen the daylight that human beings enjoy during the day.

The western fascination tradition is an original tradition which once diffused in Europe and has a great similarity in the way it is practiced by various cultural groups. It involves the way one’s body is transformed, controlled, harmonized and develop inner influence and power.  It is a practice which was common in the 20th century when modernization led to a conflict between ancient practices which were popular and were based on self-development and modernity. The clash automatically led to a transformation of the system.

Share the information with friends on social media to let them learn more about fascination. We hope you liked this article. Please support us by liking us on Facebook. Thank you in advance.