Unlock the amazing secrets of Familiar 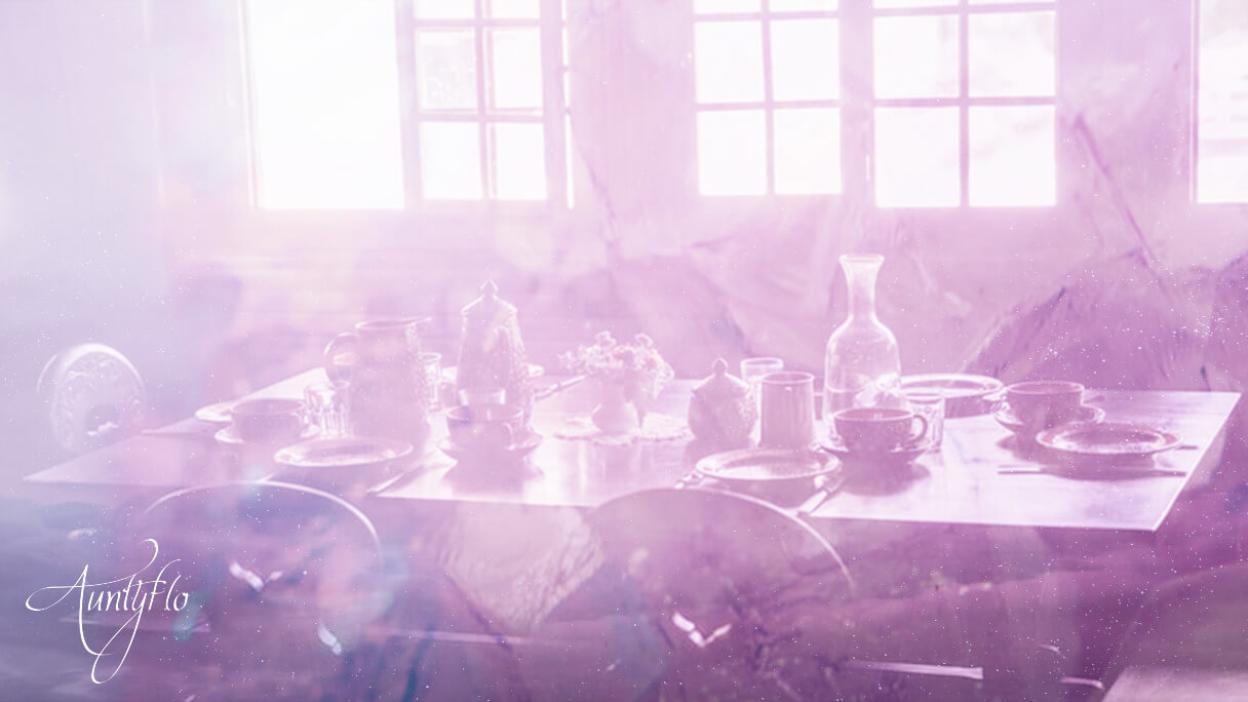 A spirit or guardian who is close to a human being and considered a companion in magick.

The spirit often manifests itself in a sacred object or a pet and is often confused with a house pet. Often they are one in the same, but not always.

Familiars or familiar spirits were believed to be supernatural powers, which assisted cunning folk and witches in their magic practice.

They used to appear in different shapes and styles, most of the time taking the shape of animals, but at times coming in the form of human beings or a humanoid, which is a three-dimensional figure.

The word was derived from a Latin word familiar, which refers “household servant”. It was intended to express the idea that, the spirits were the sorcerer’s servants, ready to serve and obey their commands. Even in the modern world, those who try to contact the spirits of the dead, require powers, which guide them to communicate with the dead – they use the familiar spirits.

How Familiar Spirits Are Acquired?

Playmates who are Imaginary

The invisible companion of the familiar spirits will be only visible to the person whom they are being used on. If it is a child, the playmate will be very real and become a teacher and companion. It all starts as a way of life for the child to check off the loneliness being felt and then develops into an intimate relationship with the familiar spirit which brings change in the personality and behavior of the child.

Through divination, the witches attempt to discover or discern future events which cannot be done using the normal methods and they have to use a familiar spirit for assistance to get the hidden knowledge, power, and guidance. The divination methods where a familiar spirit is acquired is through occultists, witches, Spiritism mediums, Haitian Voodoo priest, Siberian Shamans, American Medicine men and the Ouija Board.

The transcendental meditation combined chanting of the mantra, with trance producing techniques, it opens someone to the familiar spirits. In the quest to discover enlightenment, the transcendental mediator opens them and empty of the will power and self-identity. The spirits, then impersonate the gods and divulge in revelations of hidden and secret mysteries.

Witches and magicians have used this method for many years to contact familiar spirits.The familiar images, which are Images which are intangible are brought into the  real life through visualization and it seems so real.

Share the article with others in order for them to learn more about the familiar spirits.