Unlock the amazing secrets of Fairies 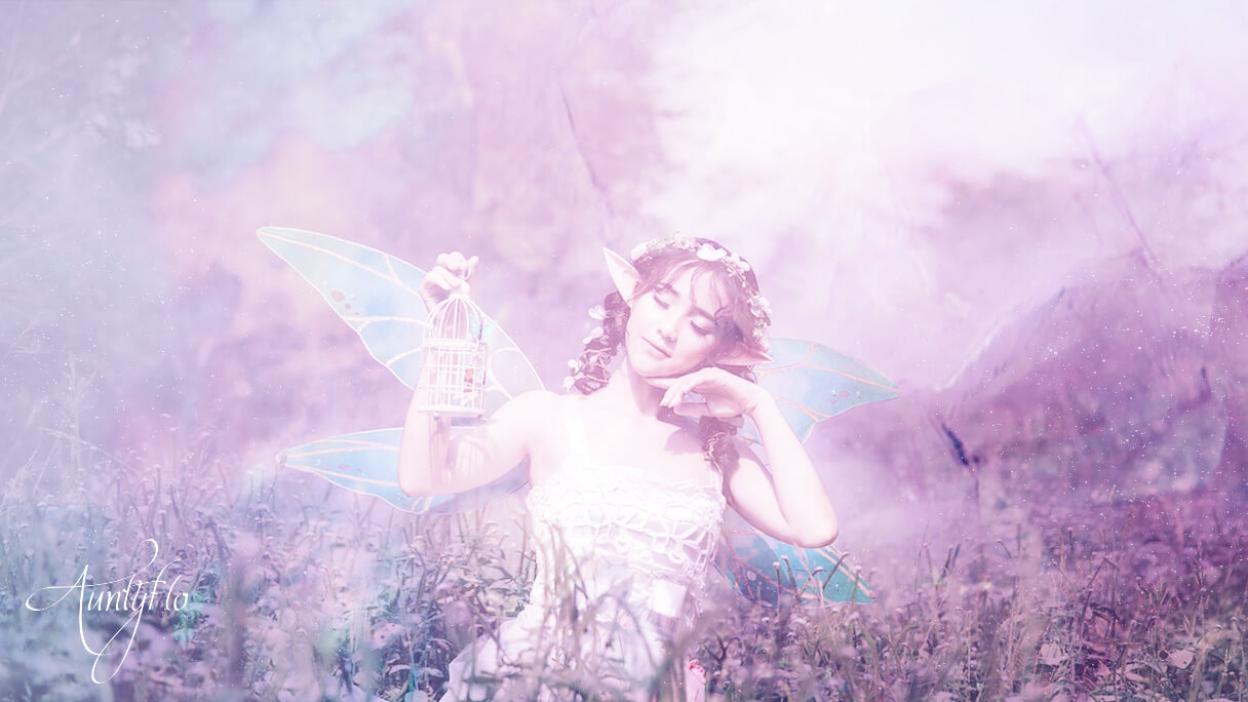 Supernatural beings or spirits who exist somewhere between Earth and heaven.

They can be extremely good or extremely evil depending on the circumstance and kind of Fairy. During the witch-hunts of Europe many accused witches tried to save their own lives by claiming they were taught their arts by Fairies and not the devil. The word Fairy comes from the Latin term ‘fata’ or ‘fate,’ also known as Fae.

The Tradition of Fairies

History and folklore have a different way of explaining what fairies are all about. It is totally different from the mentality you and I might be having of tiny creatures that are flitting around with gossamer wings while waving some magic wand.

History belief in fairy tales was a normal thing and the fear of the unknown, they were referred to as Little People or Hidden people. Some people believe that fairies are ghosts  who had been denied entry to both heaven and hell as they couldn’t fit in.

The fairy traditions incorporate beliefs and folklore into their practice. It is not only practiced in Celtic countries as according to history, a practice of beliefs in fairy-like supernatural or spirit creatures has penetrated different cultures worldwide.

Some traditions incorporate pagan practices and beliefs of fairies or what some refer to as, the good folk which were a practice, which existed when the fairy faith was prevalent in Europe.

Other ways fairies were and are still used as a form of spirit guide, it is through contacting them in order to travel to the unknown world or even incorporating them into the mythology path which includes spirits, deity, and beliefs which are within traditions. They are available in various forms depending on the country where they are practiced.

It is mostly practiced in the United States of America and it is an initiation into the witchcraft tradition that was founded by Cora and Victor Anderson. Victor Anderson was a member of the pre-Gardnerian witchcraft group which existed in the 1920s and 30s.

Cora was born in Alabama and came from a family which was well known for practicing folk magic. Her grandparents were well-known herbalists. After they got married, Victor initiated Cora into the world of witchcraft and they started what they were referred to as Fairy tradition. While others may view it as shamanism, fairy faith, American Folk magic, or witchcraft, but Victor himself viewed it as a way of incorporating parts of his heritage and focused on similarities rather than the differences.

Hobgoblins: like brownies were regarded in olden days as guardian fairies. They were utilized in doing odd jobs around the house. The only sinister thing about them included lack of separate toes and fingers, with some having a hole where the nose is supposed to be.

If you meet Bug-a-Boos or Goblins, try to avoid them at all cost as they are always malignant. Banshees are a type of fairies which are very sinister and they are only seen when they are out to announce an upcoming tragedy. If you happen to see one washing clothes which have blood stains, be ready for a ghastly murder of a man in the community. It is one of the fairies which is tied to calamities and it should be feared at all costs.

Share this article with friends on social media so that they can learn more about the fairies.