Unlock the amazing secrets of Esbat 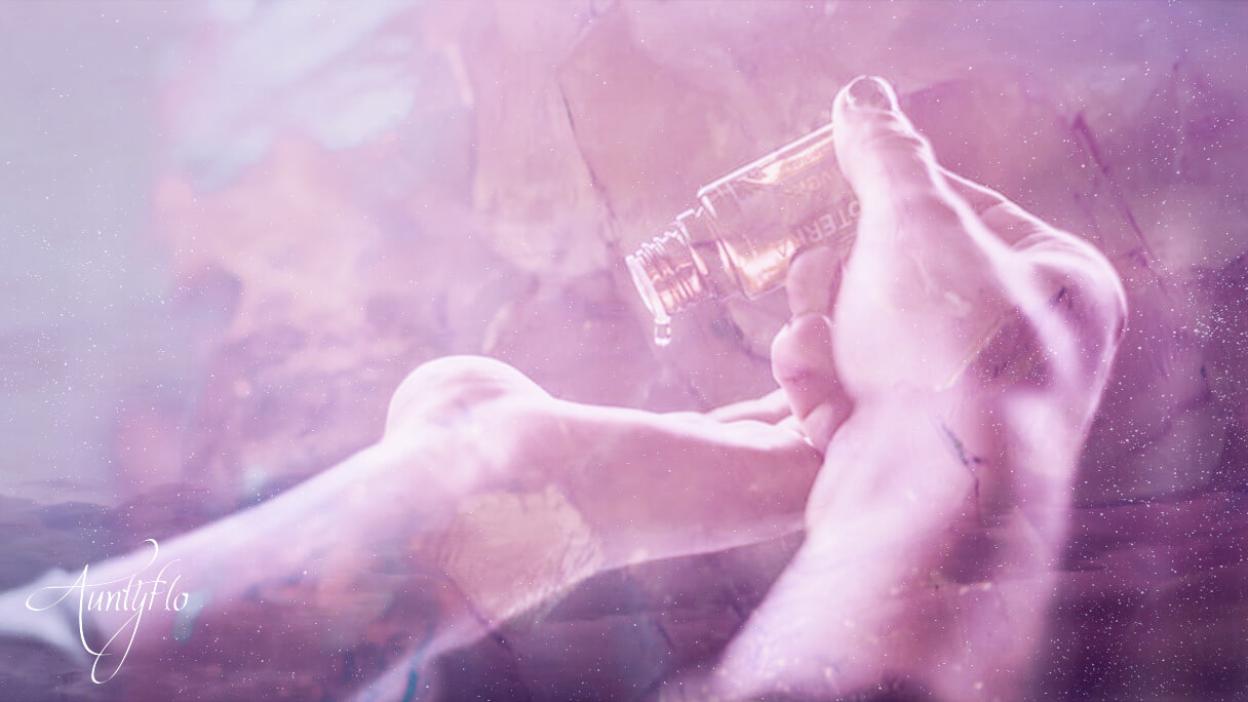 Pagan and Wiccan celebrations that are considered holidays or gatherings for practitioners such as new and full moon rituals.

The Esbats are regular rituals that are based on these days though the ritual itself sometimes will be changed by a day or two based on convenience of the group or coven. Full moon rituals are perhaps the most commonly celebrated among Wiccans today because of their energy that is best to be done with multiple persons. Full Moon- Phase of the moon when it has waxed fully.

Best time for spells involving psychic powers, working on connections with the goddess, creating or cleansing tools, setting things in motion, and for magick in general. During this time there is a need for group members of a coven, though not required. New Moon- Time when there appears to be no moon or the moon is dark. During this time the magic that is practiced is largely banishing, invoking negativity (if you practice that way), scrying, defensive work, and wards and protections.

The Traditions Behind The Esbat

Esbat is a term derived from an old French word which means to amuse and frolic oneself. It is a ritual which is normally carried out on the night of a full moon with some distinguishing between the full moon and esbat. In simpler terms, an Esbat is a Wiccan meeting, which is held every month by occult believers - when the full moon is in sight / or it is a full moon. This is the time of healing magic and the initiation ceremonies are carried out, which is the opposite of the Sabbat holiday celebrations.

How The Esbat is Celebrated as a Ritual?

It is a celebration where magic is performed in order to honor the gods and goddesses of the Esbat tradition. Most of the groups and covens meet once in a month where they commune with the gods, each according to their traditions.

Some groups follow the Esbat with an Ale and Cake ceremony.

How it is done?

Depending on one’s tradition, the Esbat is performed differently from tradition to tradition. If your tradition requires you to cast a circle, you will have to do so during the Esbat celebrations. If you don’t have the time to cast the circle, then try to asperge and smudge in order to purify the area. This then converts the place to be sacred.

Using a moon candle for the altar which traditionally is a white unscented candle, and a bowl of water, this will help the cleansing process.

The candle can be decorated with inscriptions using a hot knife. The altar is then adorned with lunar symbols which include; silver ribbons, mirrors, and white crystals.  The names of the deities of your path are then substituted as you wish during the incantation.

In The Act Of The Incantation

The celebration is complex and if you are not in an occult circle, you won’t understand it at all.  After reciting the above and reflecting on the numerous gifts that one has in life, they then hold the bowl of water in the sky and recite another incantation. After that, they will take a moment to reflect on the things in life which change during the last moon cycle, then they meditate on all those things which they are thankful for.

Share the article with everyone who wants to learn about the Esbat celebrations.