Unlock the amazing secrets of Elements 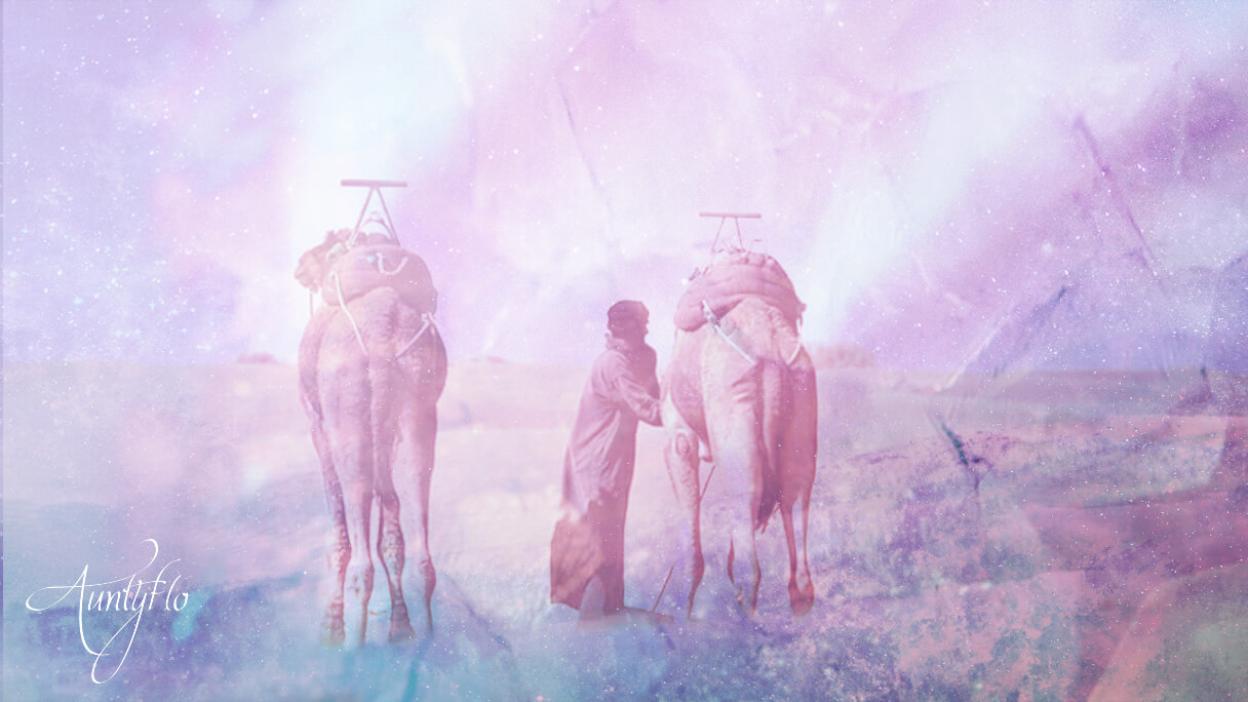 Traditionally there are 4 main elements - Earth, Air, Fire and Water.

Some witches add spirit or akasha to this category, as well to create the fifth element. Each element has a direction within a magickal circle: Earth=north, Air=east, Fire=south, Water=west, Akasha=center. The elements are what sustain all life. The elements are found within each individual as well as in nature.

The Four Elements of The Occult: Earth, Air, Fire and Water

According to the new age traditions and the Western Esoteric, it is believed that the entire world energy is associated with four elements which are: Earth, Fire, Air, and Water. Each element has specific characteristic and vibrations which can be used in the magical world, Feng Shu, and meditation among the many others. In order for the element to be used, you have to understand each element intimately so that it can be applied with uttermost effectiveness.

It is believed in the occult world that, the air element controls the eastern part of the creation and it symbolizes a large network of important breath, from the winds which brought the earth into being with the first breath of life or the first cry of a newborn baby.

Though the earth is fixed, the air moves it and is believed to be connected to wisdom, the mind, soul, and the spirit. It is believed that air element can be separated from the atmosphere where we live in a higher region which is above the cloud.

The Greek philosophers believe in two types of air; the one where we live which is referred to as Aer and Aether, which is air filled with energy that is far above the clouds.

The aristocrats believed that Aether is behind the creation of celestial spheres. In general, in the occult world, the air is a representation of spiritual faith. In Chinese systems, air doesn’t appear, but they have what they refer to as Qi, an important spiritual flow, and breathe.

Water in the Occult World

Water represents formless, fluid and flowing objects in the world. Apart from the water bodies such as rivers, oceans, and lakes, plants come under this category as they are believed to adapt to their changing environment and growing according to where the sun moves. Bodily fluids such as blood are also categorized as water due to the fact that, they have the emotional and mental tendencies towards change and adaptation.

Earth As An Occult Element

Earth is one of the occult elements which represents the qualities of the terrestrial world, matter, and heaviness. In occultism, the earth is also associated with the aspects of both death and life. If we look at the ancient Roman and Greek myth, there were several goddesses who represented seasons, the earth, crops, and fertility.

Fire As An Occult Element

Fire represents the forceful, energetic and moving things in the world. Examples of objects representing fire in the occult world include any animal which is capable of moving and has full force energy. In the body, fire is represented by the metabolism and the body heat. Drive and passion in the mental and emotional system is represented by the occult fire. It is normally associated with an outgoing spirit, motivation, intention, security, and desire.

Share the article with others on social media to let them learn more about the occultic elements.