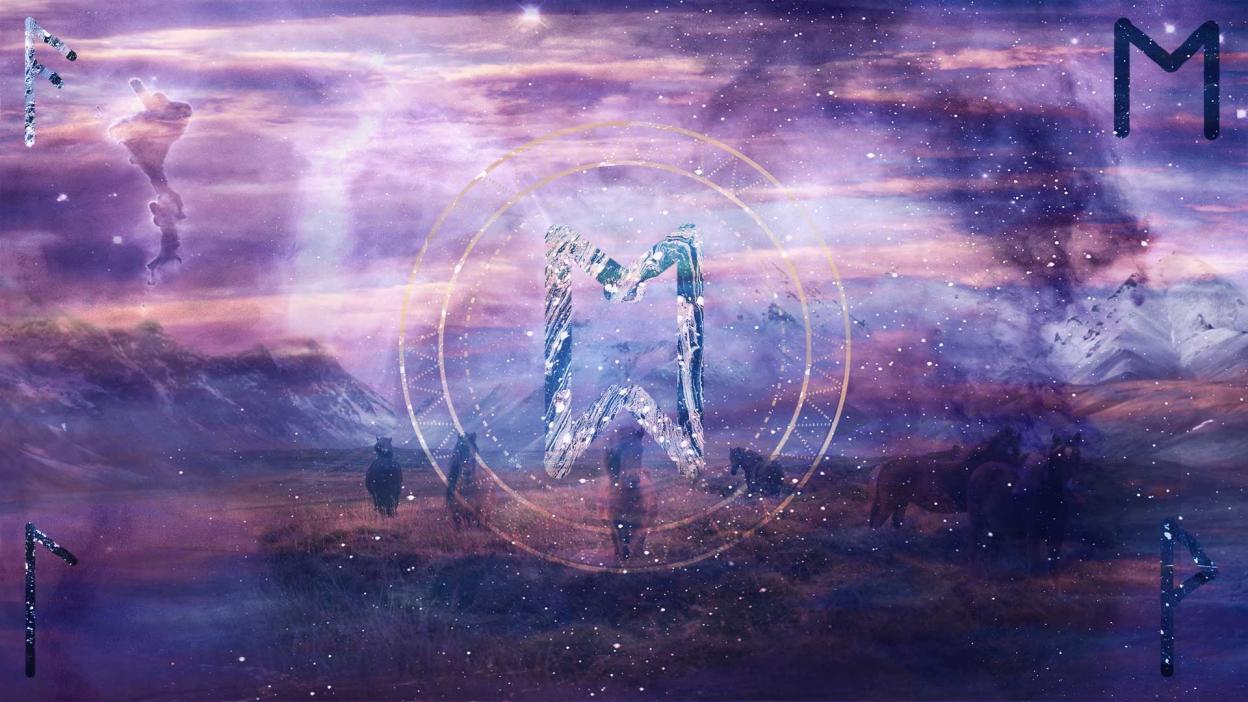 A specific rune set (see – RUNES) made up of the Viking alphabet and that were used by Norse traditions for divinatory purposes.

Since ancient times, Runes have been seen as possessing some mystical powers. So what does the Elder Futhark mean?

This is the basically the name for rune stones:

Many modern Wiccans use Runes for ritualistic and ceremonies. They date back to the days before Northern Europe became Christianized and they have always been associated with paganism or the non-Christian past and that is why there is a mystery surrounding it. The German word raunen which mean to whisper, even added more secretive bend to the word. Futhark is the Runic alphabet; the name was coined from the first six letters of the Runic alphabet and it is analogous to the word alphabet, which is coined from alpha and beta, the first two letters of the Greek alphabet. Nobody knows why the Futhark of the Runes was arranged the way it was.

The original Futhark had 18 letters, but the Elder Futhark, which refers to the Runic alphabet of 24 letters later emerged and was used. With the development of language and with an increase in the number of Germanic increasing, the Futhark changed too in order to suit the changing language needs.

The Anglo-Saxons, when they came back to England from the continent of Europe in the 5th century, they brought with them a modified Futhark of 33 letters and renamed it Futhoric in order to accommodate the sound change.

In the 9th century, there was also an evolution in Scandinavia of the Futhark whereby, instead of the 24 letters, they came up with a Scandinavian Young Futhark of 16 letters thereby dropping 9 letters from the original Elder Futhark.

Most of the Runic texts are found written on hard surfaces such as wood, rock, and metals and that could explain why they were normally angular shaped. Due to the fact that it resembles the Mediterranean scripts, it might follow that, the Runic was adapted from either the Etruscan or Greek alphabet. It is believed that its history might lie with the Northern Europe Prehistory.

The Runes And Magic

During the early days, writing was associated with magical power. Writings were perceived as signs which could cause harm, death or ruin. The runes were used by the Germanic people as their form of writing; they used it to identify what an item possessed such as staff, helmet, or sword. Runes were used to make things like encoding secret messages, calendars, and marking of funeral monuments.

By use of runes, spells were cast; whether for love or war with even healing. They were ordered carefully in order to spell out the enemy’s name or the heart’s desire, while the participant was busy whispering or quietly chanting an incantation or poem.

Casting runes are a form of divination which involves casting or dropping the Runes and make sure that they fall into a certain pattern. From there, a message is deciphered from the pattern. What this implies is that the fall of the Runes leads to a message from the spirit being written down and one has to read it out to know what the spirit messages are.