Unlock the hidden secrets of the Elder Wand 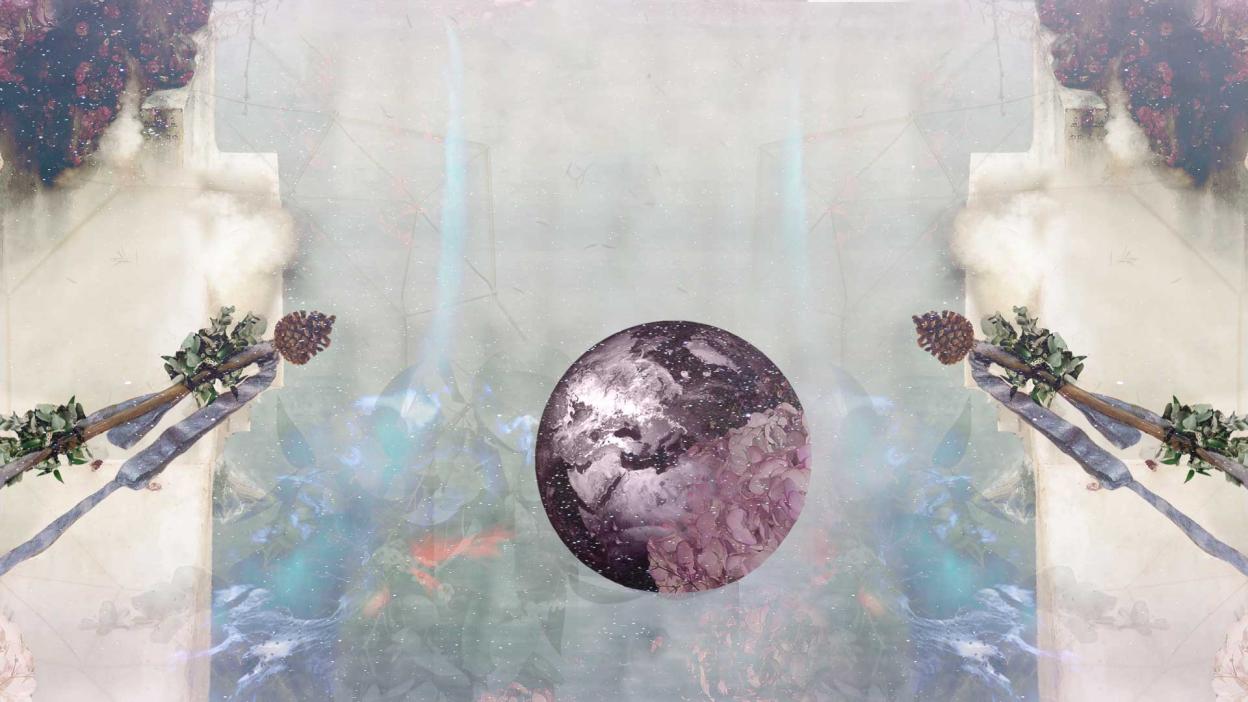 So you want to learn more about the Elder wand from Harry Potter?

The Elder Wand from harry potter comes from ancient occult writings. We are all aware of the famous elder wand from Harry Potter. Where did this come from? It is no secret that JK Rowling read a lot of magical literature in preparation for writing Harry Potter.

So does the Elder Wand really exist? the answer to that is it it does. A famous writer called Lovegood wrote about the magical Harry Potter wand.

Elder can be any of the following:

An Elder comes from the term used for an old woman at the end of her apprenticeship as a witch. An Elder is the highest witch. They will serve the community for 20 years as a normal witch before being given the title of an elder witch. This witch will train apprentices to continue the skills of the higher self. There are 15 elder witches is within the council of elders. These are led by a higher elder. The elder often leads the coven, being the most experienced witch of all. So this is also applicable to the Elder wand as Elder is termed in the occult as experienced, old, and intelligent of occult beliefs.

In the beginning of the book known as Deathly Hallows, the wand that Voldemort takes with him is the wand of Lucius Malfoy. He took this wand hoping that it would make more of an impact. Voldemort then moved on to steal the Elder Wand from Dumbledore’s grave.

In addition, he believed that the wand belonged to the person that killed Dumbledore, which is Snape. He believed that the Elder Wand could serve him properly. This is the actual words within the script. in the end JK Rowling wrote the final series that Harry is a true master of the Elder wand. Having briefly reviewed the plot in Harry Potter we can now look at the more magical meaning of the elder wand.

There are many wands of this type for sale, on the Internet. Many people by their children the Elder Wand as a gift. So what is the true history of the Elder Wand? The Elder Wand is great for all types of spiritual work. It comes from from the ancient times where Scandinavian sailors were out to sea, they were supposed to have left part of their soul in an elder tree in order for them to return home safely.

JK Rowling said in an interview that the elder wand is associated with strength. This is why Dumbledore had the wand through many of the plots. interestingly, Draco failed to control the wand before Harry himself won it. We can see in the plot of Harry Potter Dumbledore was an extremely strong and high-class wizard. In the end, Harry was the strongest wizard out of the whole story. Snape had a wand made of ebony. This is also a powerful material that can be used for both positive and negative magic rituals. So let's move on to the actual elder wood wand.

Elder is an extremely rare tree to find, it is normally found in dense forest areas. It is usually a single tree rarely with many. There are generally very little Elder trees planted altogether. The elder tree has berries which are either black or purple depending upon how ripe the berries are.

In Germany they use the elderberries to create a yoghurt. Obviously, we have all heard of elderberry juice. Uncooked berries can also cause stomach problems as the tree gives out Cyanide. The actual wand is not that difficult to create. The elder tree has small branches, which is why it is easy to craft the shape of a wand. The wood is relatively soft and can be shaped by hand. Hand tools are the best to be used to shape the wand quickly.

In addition, sandpaper can be used to create the shape at the top. if we go deeper into the elder tree this is normally sacred to fairies. There is a belief that if you stand by an elder tree on a Midsummer's evening you can sometimes catch a glimpse of them. Elder wood is also used as a ailment to keep away thieves from home.

Thank you for reading this article about the Elder Wand take a look around our website for more interesting magical articles. Please support by liking us on Facebook. Thank you so much in advance.