Unlock the amazing secrets of Earth 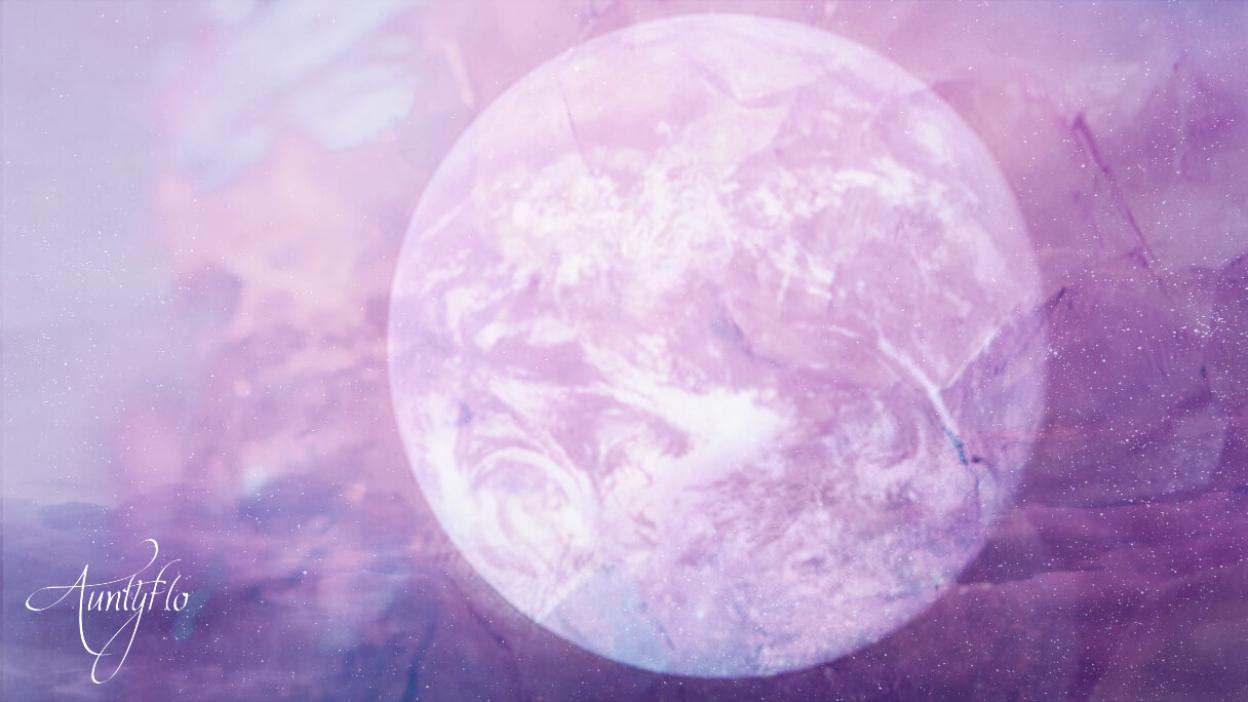 The earthly element which represents things of a solid, grounded, material, or health.

The zodiac correspondences to this element are Taurus, Virgo, and Capricorn. Earth energies are those that are grounding and we rely on them to balance out the other energies around us. That is why when deep meditation is done, it’s called grounding. There is much wisdom, knowledge and guidance within the element of earth. By taking the time to connect with the earth each day, you can tap into these qualities more easily and have a more enriched spiritual life.

Earth As An Element in The Occult

According to the occult, earth is one of the most levered elements with the other three being air, water, and fire. These are the elements which are known in the western traditions. The elements are believed to be what the ancient people used to understand the world.

The theory behind it was, all matter is a combination of fire, water, air and the earth. It is believed that, a newcomer has to understand the four elements before understand the esoteric teachings of the occult.

Check out the astrology signs and they are divided into this four elements, meaning each personality does exhibit trends which are somehow related to an element. The tarot also links the findings on the four elements. Although an attempt to understand the world on a wider perspective by scientists, the four still reign.

Use of The Elements In The Occult

The elements are said to be invoked during rituals to make sure that the energies are balanced in the place which is considered to be holy. They can be used independently to lend their energy during spellwork and its sphere to influence or to help the person using them to balance out where there is an excess of earth energy. Here we go deeper into the Earth element.

It relates to the rules health and stable foundation, fertility, wealth, employment and prosperity. It is normally evoked for crystal, stone and knot magic and spells which are related to home, and hearth, to gaining material things such as employment and money, to family matters and general security. It is normally invoked in the North in the form of the spirit creature that is associated with earth, which include Satyrs, gnomes, Sylvestres, Fauns, Dryads, or Fauns or by looking upon divinities or other spirits which are associated with Gods, Goddesses of the earth and earth such as Pluto, Demeter, Proserpina, the Horae, Ceres, Persephone, Hades, and Proserpina.

How Earth is prepared for Ritual

When a purifying area or sacred space, individually or objects of rituals is being created, the earth may have to be employed in the form of Ocre or salt, which is sprinkled around the area or just use it to mark the area.

When on an altar, earth is represented by the use of crystals or stones, a bowl of soil or salt. The Air is normally represented by dark, earthly colors such as black, green or brown. The earth element can be represented by images of  any animal which have a close association with the earth, such as the stag, the Sphinx, the bull, the cat, the dragon, the owl, and the wolf.

During the ancient Greek time, the earth element was associated with humor black bile because both of them are cold and dry. Black bile in excess causes melancholy.

Earth Magic refers to the power to use earth magic which is related to elemental magic and earth manipulation. The user of the magic is able to perform legendary magic which then allows them to cast magical spell through the rock and the earth as well.

It is believed that the earth speaks to humans in many ways through the spirits of various elements and its boundless beauty through the elements is just magical. Skilled users can manipulate the physical properties of earth such as hardening sand to turn into metal. Some users have the capability of transforming their bodies into earth and traveling through solid obstacles and even the ground itself.

When To Apply Earth Magick

It can be applied during spell casting or earth manipulation.

Earth manipulation is the power given to manipulate the elements which originate from the earth.  It is sometimes referred to as earth bending; terrakinesis; earth element control; geokinesis; earth release or doton. It is normally used to shape, create, and manipulate the earth and its elements including the most solid objects specifically minerals and its compositions regardless of what their state is all about; it can be dust, sand, or mountain.

It can be used to:

Spell casting is the power to cast spells which is a sub power of magic.

Earth magic can be used to cast spells which is an action which allows one to magically alter reality to varying extents.

A series of words are used which take effect immediately when they are spoken; others are able to cast a spell by just thinking – visualizing, with gestures, through  ritual, or using magical objects.

The earth magic during spell casting is used in:

Earth magic is associated with elemental magic which is at times referred to as natural or element magic.

The practitioner uses various elements as a form of magic. Different spells can be used in order to formulate elemental quantities and different levels of energy may be required.  It can be applied to elemental manipulation which involves:

Variation of this elemental manipulation involves the acid magic; earth magic; air magic; electricity magic; water magic; fire magic; shadow magic; light magic; light magic; and weather magic. It is normally associated with esoteric element manipulation and magic.  The downside of this type of magic is that, if one is facing another magic user, the opponent might use a sealing technique to seal the elemental abilities.

In Alchemy, the element earth is symbolized by a triangle which is pointing down, bisected by a line. Salt has also represented the earth element because, it is dry and cold. Please support us by liking our page on Facebook. Thank you. Or share the article with friends and family on social media to inform them of the element Earth.