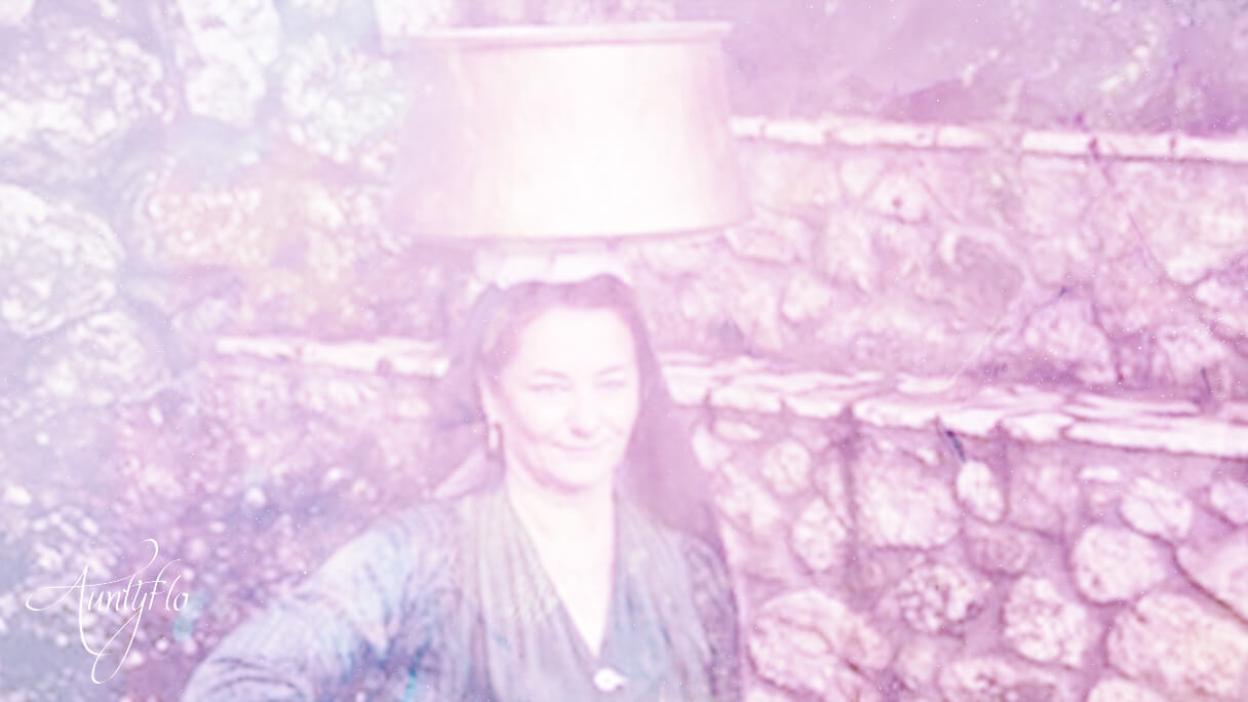 A wise man or woman that was considered a wise person. This term was used in Europe and specifically the West.

There were variations of the term even in Dutch and French. These individuals roamed the land and usually went town to town, teaching, trading goods and wares, and usually were trained to some degree in medicine and magic.

They could bring with them news of sickness and information from other villages as well as tinctures, medicines, and cures.

Many rural communities still accepted the traveling cunning folk into their town but practices soon became frowned upon. So who are the cunning folk? It's normally an old women or man in a community is known as cunning Folk which basically: can be either male or female.

At times they were regarded highly, due to the skills of healing. These people also quite cheap. They accepted payment in many ways.

Most cunning folk come from witchcraft, normally received no payment for their services. Clients were sometimes prepared to travel in order to visit a famous healer.

The healer was known as, cunning folk! In the 18th century people traveled over 2 to 3 hours to see a famous Scottish cunning man. His name was Adam Donald. Adam conducted a number of healing rituals. Normally this type of healer would work with people who are sick in a number of ways.

The healer would initially lay their hands on the sick and use a number of rituals. In ancient times traditional herbal medicine would be used which were complex in the ingredients.

This type of magic was associated with medical charms and rituals to cure people from possible illnesses. They also used a number of substances such as candle wax, holy water, wafers from the church, and religious saints. People believed that these healers would work a miracle save their lives. Magical tools are often used.

There have been reports that even live animals were used, which would be against animal rights in this modern world. Beetles, frogs and also spiders would be ingested or put onto the parts of the body that were infected. They would also ask the client for a specific object so that they could work with their spiritual energy.

This could be from simply strand of hair to their clothes.