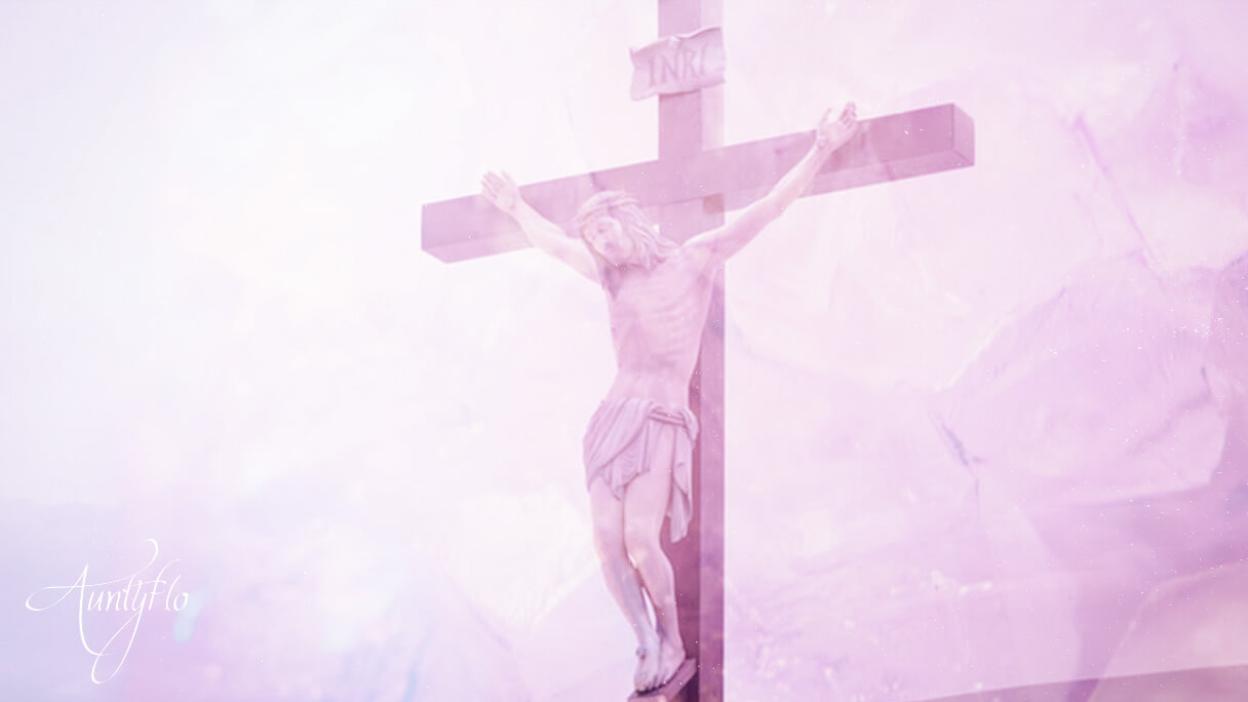 A term used to refer to the four holidays of Samhain, Imbolg, Beltane, and Lammas.

During Cross Quarter Days, each one breaks into a new cycle for the upcoming year and both the prospective possibilities of the future are focused on as well as the season that is just ending.

Traditionally there will be a fire on the days of celebration which either lasts throughout the day and into the night to the next morning or from dusk of the night before until the next morning, welcoming the sun of that day with warmth and light.

These holidays are often found in Wiccan traditions. They are all associated with the cycle of life. Each season within the wicker calendar is associated with a festival. This can include many different rituals that are carried out from the winter months into the summer. If we look more closely at the Celtic wheel of the year it is generally a celebration that is focused upon different cycles. We all understand summer and winter festivals in the pagan tradition. These celebrations are extremely ancient and are generally considered to be traditional.

In the Pagan belief structure, there are eight days that mark separate sections of the year. Each of these days marks the start of a new season or celebration. These days are known as the Cross-Quarter Days. Different deities often symbolize these days, and often mark celebrations meant to pay homage to these deities, and asking their blessing for the current time of year. Here is a brief introduction to these days, the deities and celebrations they are symbolized by.