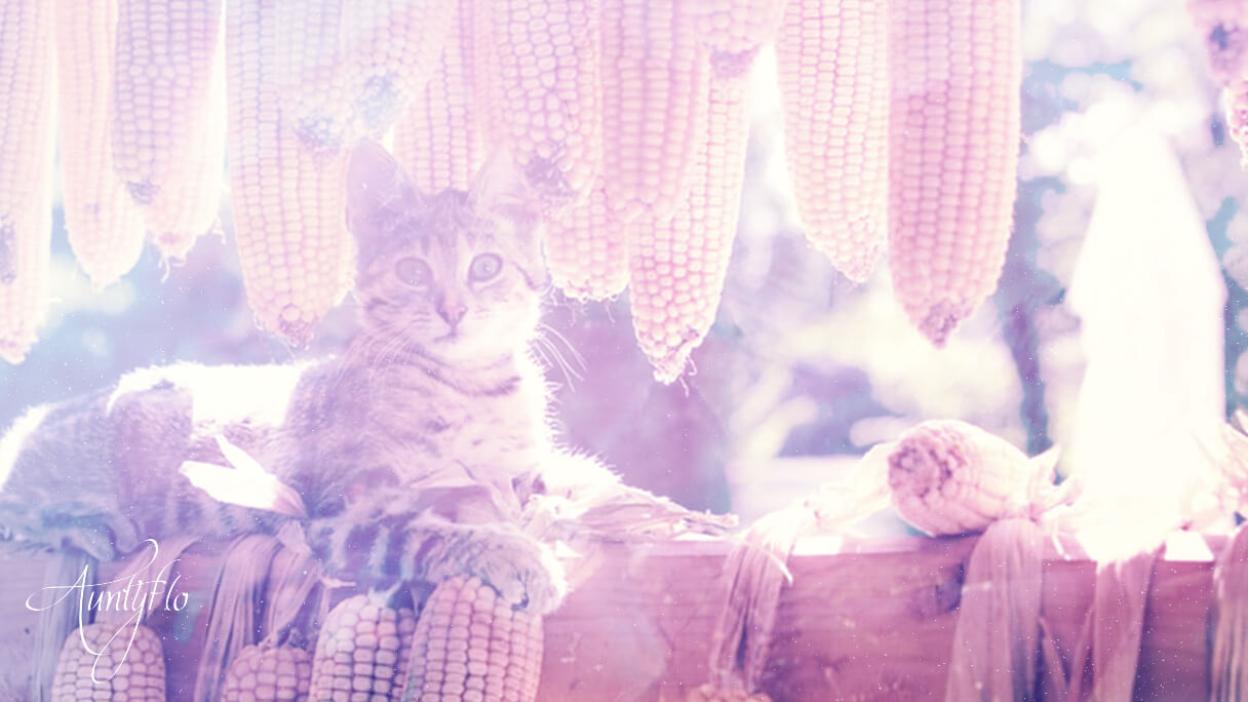 Originally, the meaning of corn dolly was, “The spirit of the grain”.

Ancient people believed that this spirit became homeless when the fields were harvested and barren and thus the corn dolly was a way of giving the corn-spirit a comfortable home until the following spring. Today, Wiccans adapt the corn dolly representation on two major holidays including Lughnasadh and Imbolc.

In modern traditions, the dolly is crafted as an effigy and typically burned. It can also be used in spellwork, much like a poppet or voodoo doll, allowing control or causing effects on a person from afar.

The tradition of corn dolly varies from one region to another. In some tradition, the oldest woman in the community was called to create the dolly and the item created was called the corn mother. Other culture allowed the corn dolly to be made by the young woman of the family, one who is a woman yet still a virgin. Their work was referred to as corn maiden. It is hard to know which tradition came before which one and which one was the most preferred of them all. The practice where fruits from the harvest was carried as sacrifice has been documented by several history books and its practice was witnessed all over Europe.

In the current times, the corn dolly is still practiced in the UK where most geographical regions or countries have their own forms and designs. While most of them don’t look like a typical doll in the sense of the word, they are still imbibed with a desire to protect and intent for the next growing season. No matter which design or shape they take, the spirit of the grain still exists in the pagan and Wiccan traditions and it is not a must that one is a farmer in order to enjoy the Talismanic power of the doll. It can represent bounty and success, and the fervent hope the future will hold abundance and prosperity.

Another holiday tradition that involves corn dollies is the holiday of Lammas, also known as midsummer. They included a corn dolly kit which could allow the practitioner to connect with the tradition of what the ancestors partook around that time of this particular Sabbat. The corn dolly would represent promises, hopes for the coming season. Others would include a space in their altar or the hearth in order to allow the spirit of the grain to ward off the times which were lean. The magic power of the corn dolly is more than just in the object, but also in the work and the care put into it; it is a representation of the sacrifice which ensures that today will make tomorrow better.

The corn dolly spirit keeps the future greater and there are prospects of the prosperity of desire and that is why it is important to keep it warm, safe, secure during the harvest time because, in return, it will enable you to have a bountiful harvest.

Whatever the belief one has for corn dolly, the fact remains that they have been in existence for a long time and those who use them know that they work for them.