Unlock the amazing secrets of Cone of Power 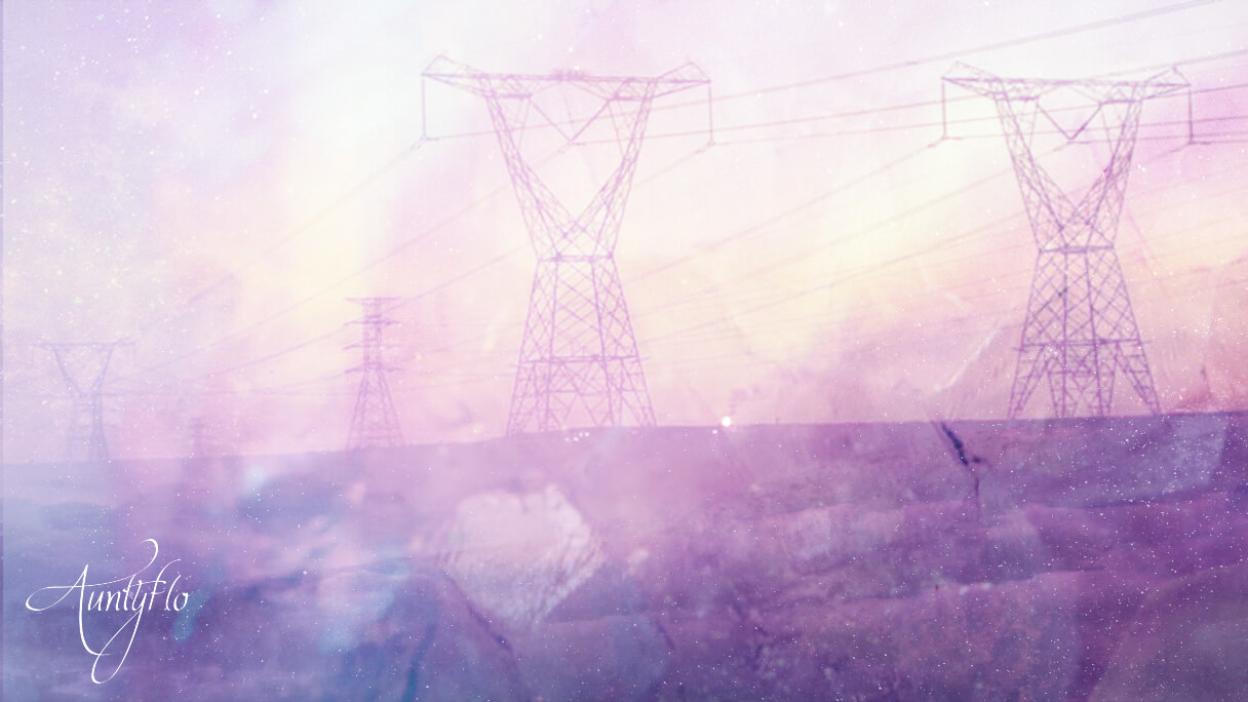 Psychic energy raised by either an individual or a coven and released to perform a certain goal through magick.

A of the methods of working magic, and refers to a technique for raising energy within a magical circle.

The circle acts as both lens and container for the energy of an individual or group, thus creating a cone type shape before releasing it for the purpose of the ritual.

The cone best worked when there are enough people present to produce the energy needed, ideal is 13 but as little as 3 can be present to have it done correctly.

The Crone as Depicted in The Occult

The crone is a stock character in fairytale and folklore who is a woman.

Some stories portray her as malicious, disagreeable, or sinister with some magical or supernatural associations which make her either obstructive or helpful. T

he Crone and the Hag share characteristics where they are depicted as Wise Woman. She has been adopted by the Wiccans and Neopagan religion as part of their deity in the Triple goddess deity.

The Crone in The Triple Goddess

It is represented by the triple moon sign which is a sign of the maiden, mother, and the crone.

The Mother refers to the fertility, ripeness, stability, fulfillment, and power. In Greek mythology, the Mother is associated with giving, the wellspring of life, and compassionate.

A Deeper Understanding of The Crone

The Crone goddess is at times referred to as the dark mother and she is the last one in the triple goddess with the mother and maiden making up the complete circle.

In today’s world where youth and beauty are cherished, this goddess, the crone, is misunderstood and frightens many as she represents the destruction, decay, and death. In the traditional cycle, death is part of a cycle and is viewed as a normal occurrence. In traditions, the death of winter brings the rebirth of summer. The color of the crone goddess is black and is associated with winter, autumn, waning or the new moon.

How is The Crone Goddess Depicted?

She is depicted as the grandmother, midwife, or wise woman. It is a word which is derived from “crown” which implies wisdom is her trademark. She is past her childbearing and that makes her a wisdom keeper, healer, seer and midwife; her knowledge is sought after in order to guide the rest in the life cycle through transitions and hardships.

In the Middle Ages, the crone was feared and she was held in high esteem by communities. Many were killed during the wise woman and the inquisition which was thought to be wicked witch and hag archetype of the fairy tales.

This information about the Crone might just excite your friends and family so share it with them to let them learn something new today about the Crone and what it refers to. Look around where you look and find out if there is a Crone in existence.