Unlock the amazing secrets of Chaotician 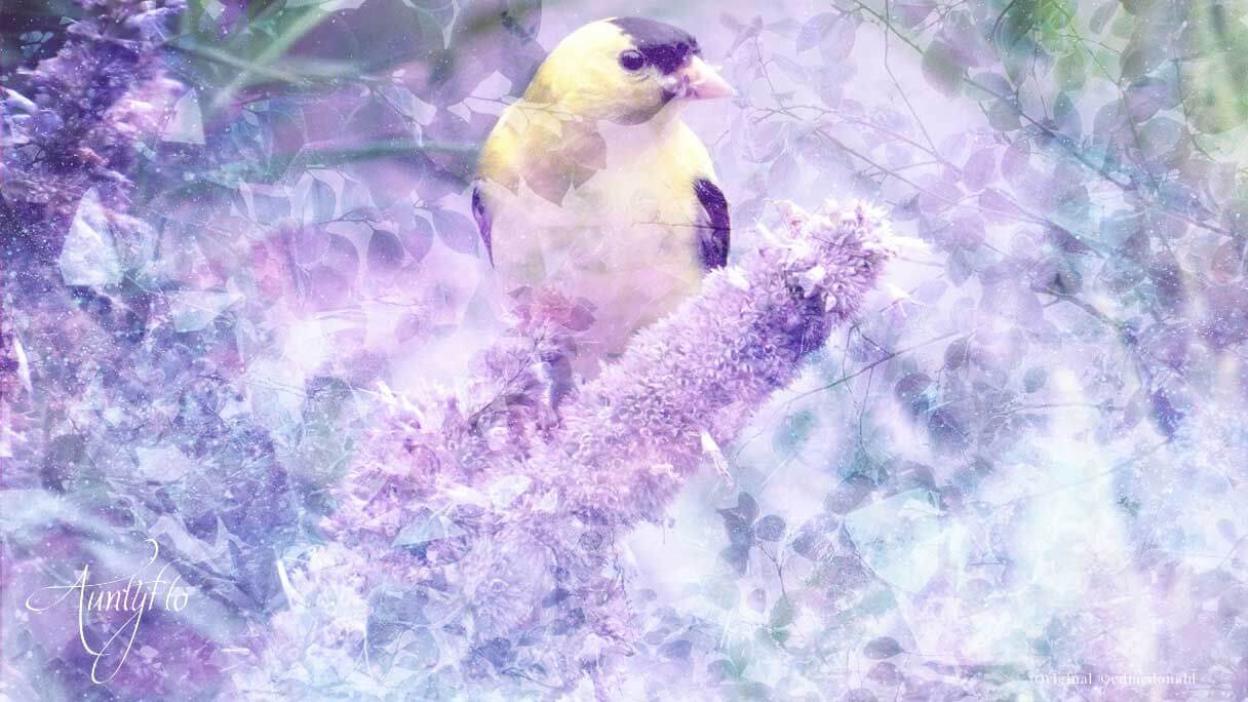 A Chaotician is a student of the chaos magic, which is a philosophy that has been in existence since 1976. It is an occult practice which offers different techniques and practices, as compared to what was practiced in ancient times.

In the 20th century, modern Chaos magick began to emerge and became more popular. Groups which attracted freethinkers like poets, aristocracy, intellectuals included the Hermetic Order of Golden Dawn, the Ordo Templi Orientalis, and Spiritualism. The Thule Society and Theosophical society had a poor understanding of the occult matters and thus believed in the horrifying racist philosophy.

In the early 70s, most of these groups had been disbanded and others changed or outed. Occult philosophies like Wicca emerged, and they began a revival of the universe worship and that is the time when the Chaos magic was born.

Chaos structure in the early days was seen as an evil force which was out to destabilize a structured world physically and politically.

It became a buzz word and it was through this that, Ray Sherwin and Peter J Carroll capitalized on and invented the Chaos Magic. The Chaoticians are taught to provide a new philosophy and new ways of working to self-liberation and enlightenment to the will of the occult in service. The Chaotician doesn’t define who one is by their belief; he might adopt the Wicca belief in one day and the following day, they change to something else like Buddhism, or even Thelema or even not believe in anything at all.

The job is done through belief to achieve the Occultist’s will. In case the belief doesn’t work, the Chaotician is free to look for one which will work for them.

Chaotic Magic believes that everything in the universe which is structured is condensed out of an underlying Chaos. In chaos magic, there are five kinds of workings and the Chaotician have to master them all in order to be able to work with the Chaos magic: Divination, Evocation, Enchantment, Illumination, and Invocation.

What is it that the Chaotician is supposed to learn about divination in relation to Chaos magic? It is the process by which knowledge of a phenomenon is obtained by means of the occult such as staring into a black mirror or other techniques such as geomantic shield, drawing runes or casting tarot readings.

An egregore symbol is created which embodies some principles such as wealth or desire, which is formed as part of the Chaotician’s self-personality. It can act on its own but at times it is fashioned into a symbolic tool such as talisman or amulet to enable it to perform some long-term workings for the Chaotician.

It is a strong short-term alteration of local reality which favors the Chaotician or their client. It involves the creation of a sigil which is an abstract that embodies the Chaotician’s stated wish.

Communication with one’s higher self is the most powerful workings and the self-dedication to one’s higher purpose of chaos magic. Illumination involves the Chaotician seeking out different gnosis and drawing on a powerful inner self-force to bring out changes which then develop a more enlightened higher self.