Unlock the amazing secrets of Chanting 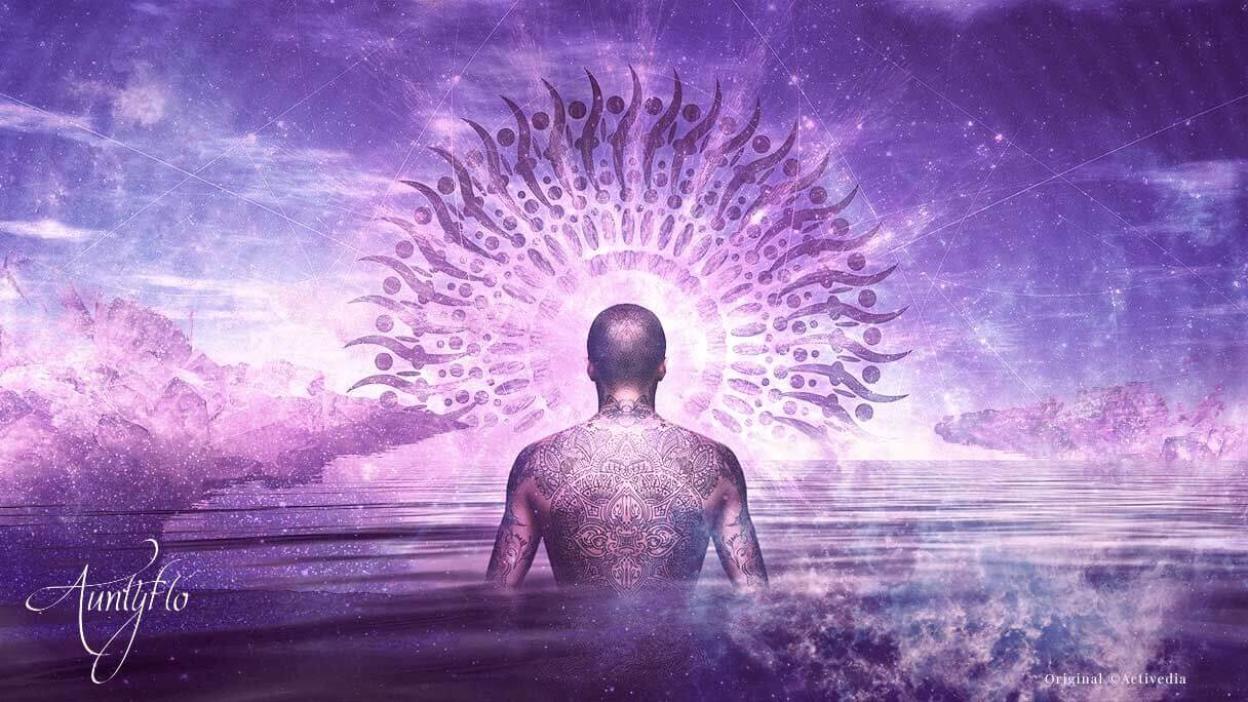 The act of repeating a verse, phrase, sound or word over and over again in order to empower or direct energy.

Chanting is perhaps one of the oldest of mystical practices, one technique that has been used by occultists and non-magicians alike. Even non-spiritual people perform chants, as it is also an action that denotes teamwork and comradery.

You can see chants in action at football games, in protests and contests. This is because the act of chanting is that where you repeat a word, phrase or sound repeatedly. Beyond bringing people together, chanting is used in modern magickal practices as a similar tool.

More than just people though, the chanting process is used to tune energies and to manipulate their form into something greater, usually that of a spell of manifestation.

The words, phrases or sounds themselves are considered a chant. Words of power are often used, as are bits of song, in Wiccan practices. However, other occult traditions will also have their own rules and guidelines of how chanting can be used. The practice of transforming these words into vocal directions is the act of chanting and each tradition their own practices as to how the act is used.

Many neo-pagan traditions display chanting as a rite to either prepare themselves or to perform with a ritual or spellcraft. Heathen practices and other Norse traditions, for example, do a practice called galdr which is a chanting of the runes and is used as a spellcraft incantation.

This can also be done with tarot cards. To do this, you can focus on the card or the rune, in order to manifest a purpose. Practices similar to this have been used in daily activities of pagans for generations including power words that are used when going into battle or chants derived of a single word of protection.

As a song, runes are chanted in a seven-song stanza verse, incorporating many voices to bring about a manifestation as a collective group. Many neo-pagans adopt those practices which work best for them. You will often witness groups of eclectic traditions incorporating the use of chanting to bring a group together, but sometimes words or phrases from obscure cultures since the original practice may not have initially been intended for their specific beliefs of pantheon selections.

You can find more about specific Wiccan chants covered under the term chanting  in this dictionary. This is because the modern practice includes specific chants of songs. The chanting done within circle can include phrases such as the Blood of the Ancients “It’s the blood of the ancients! That runs through our veins! In the form of the past, while the circle of the life remains!” This chant can be done in a song, or in a vocal emphasis vibration on each word itself. Single words such as “Rise! Rise! Rise!” are also used for techniques such as calling up elementals, spirits or the cone of power.

Many high magick practices are based on Hebrew and Egyptian religions with other forms of mysticism mixed into the practice. Because of this, there is an emphasis placed on the words portion of chanting. Unlike modern earth based practices, high or ceremonial magicians will often use only a single word, which represents a deity, a Sephiroth, or a letter within a magical alphabet. Most of these practices are done in a solitary setting and the word or phrase, being chanted repeatedly bestows power into the word and thus, the manifestation, or the practitioner themselves.