Unlock the amazing secrets of Chalice 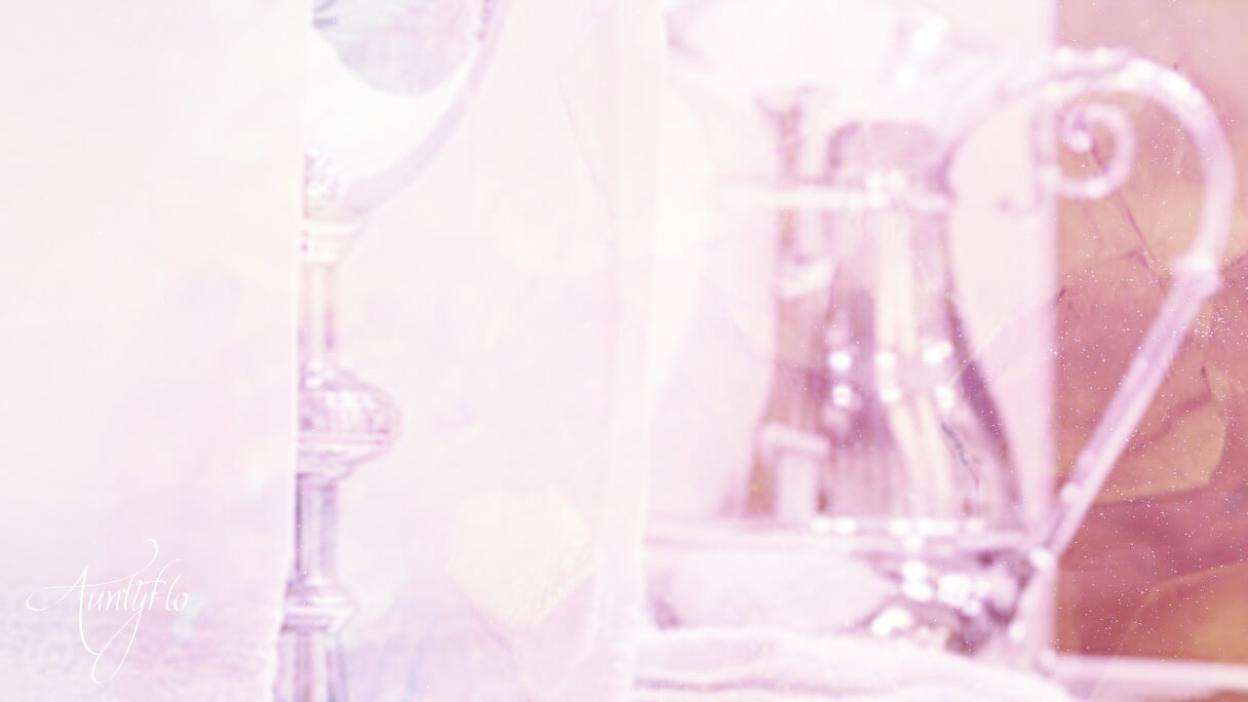 The chalice is often used as a symbol in Scripture in a wide range of avenues.

Having a gold cup in one’s hand denotes a splendid instrument of vengeance according to the Bible. A cup is a symbol of idolatry and it is often associated with Demons within the Bible.

The chalice is also known as the cup in tarot. The chalice is always represented as a golden cup. It has significance because it is religious in nature. Often referred to in the Bible as a yern. This comes from when the saviour asks James and John if they are able to drink from the cup.

In occult writings and also paganism the chalice is an important element of any ritual. The other tools within the practice of spells and rituals are as follows: the athame (a knife),  the Pentacle, wand and the Chalice. It is supposed to be associated with the “yin”  in life, often referred to as a more female symbolism upon the altar.

The cup can be defined as a feminine symbol of the goddess and a representation of the priestess containment of elemental force.

The chalice is also associated with the water sign of the astrological signs which are as follows: Pisces, Scorpio and Cancer. In order to undertake a charging of the chalice many practitioners sprinkle holy water from either a spring, Lake or from the church over the chalice itself.

There are many different materials that a chalice can be made of searches coloured crystals, ceramics or even glass.