Unlock the amazing secrets of Cauldron 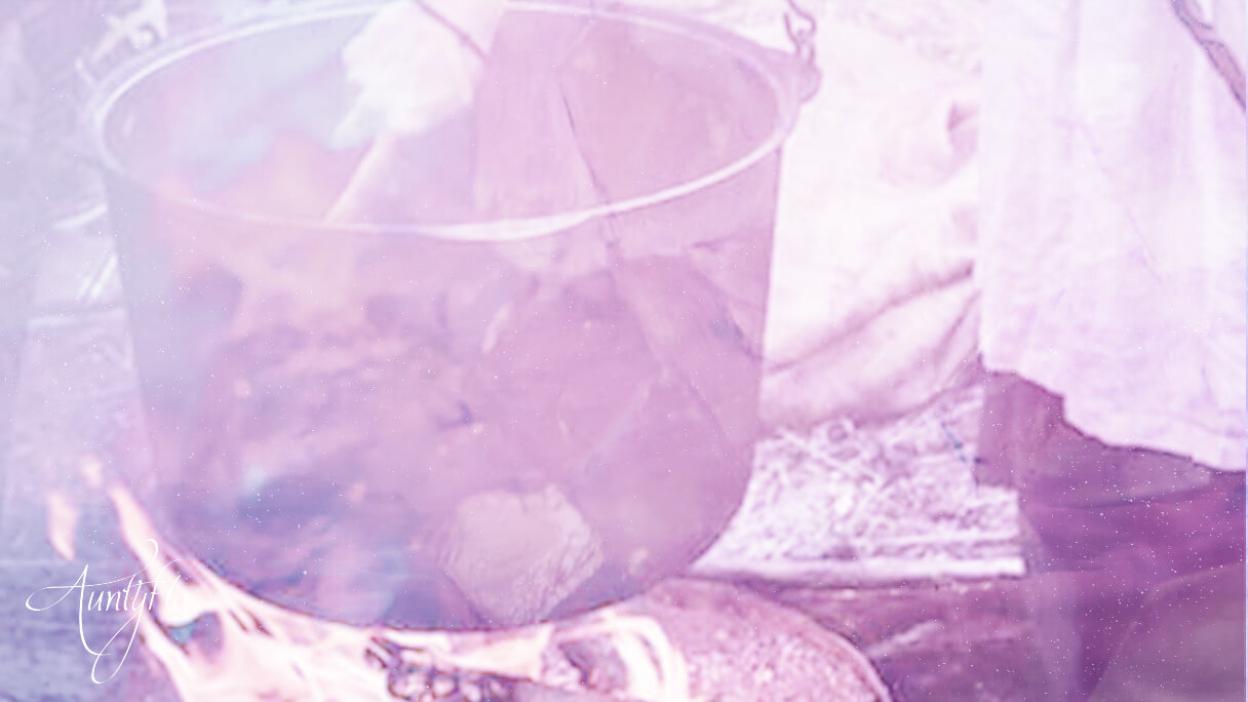 The feminine symbol of the goddess akin to the chalice.

The cauldron was once used to create magic, for divination, and for the mixing of tinctures and potions. While still used in rituals today, it is more as a representation than a tool itself.

A cauldron refers to a large kettle which is used to cook or boil over a fire which is in an open area. It is arc shaped and has a large mouth.

In traditional times, a cauldron was made from cast iron and rests on three legs. Though it is rarely used in the industrialized world, it is still used in the western countries as a tool for witchcraft.

The witches use it to prepare potions; this has been made popular through fictions which include the play by Shakespeare “Macbeth.”.

The Cauldron and Wicca

The Cauldron and The Celtic Traditions

Where the Wiccans incorporate some practices of the Celtic mythology, they associate the goddess Cerridwen with a cauldron. It is in the Celtic traditions that it is told that, a cauldron was used by warring armies in which those soldiers who were dead were placed and could return to life, without the power of speech and at times, even lacked souls, thus resembling golems.

The warriors then returned back to war until they died again.

The Use of Cauldron in Wicca and Neopagan Religion

In the Neopaganism and Wicca religion, the cauldron is used to burn mix charcoal with incense in order to prepare the black salt, which is then used to perform rituals for banishing, herbs are mixed in it,  and petition papers are also burned in the cauldron.

Petitions are papers which contain powerful words or wishes written on them. When placed on the altar, the cauldron represents the earth due to the fact that, it is a working tool.

They can be bought in the metaphysical or new age stores and in most cases, it comes with some inscriptions of powerful symbols.

Though traditionally a grail is thought to be a hand held a cup, a cauldron sometimes refers to the Arthurian legend holy grail. This could be as a result of combining the legend of grail with the Celtic myths of magical cauldrons.

The Cauldron And Olympic Games

During Olympic Games, the flame normally burns on a cauldron for the entire period the games are on.

Whatever the cauldron may be thought about in the new age, it is still an item which exists and practically used by the Wiccans and Neopaganism religions.