Unlock the amazing secrets of Candlemas 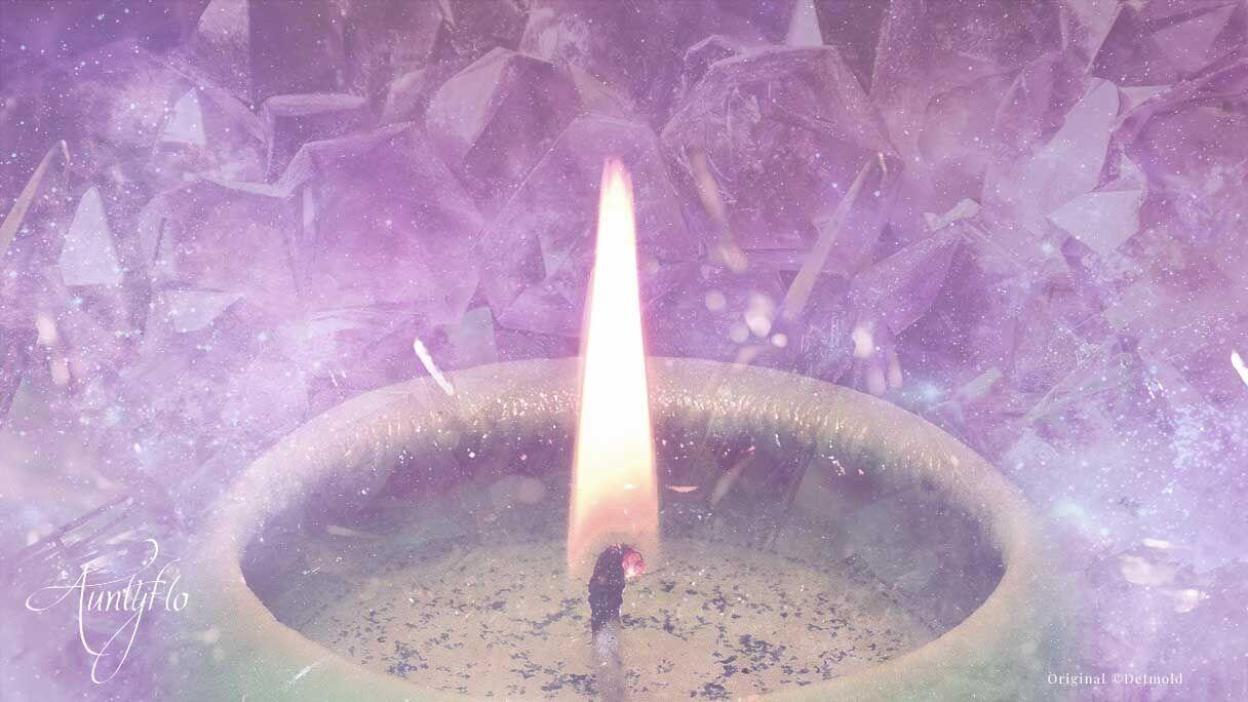 Also known as Imbolc or Imbolg, a Sabbat celebrated by many witches and pagans on February 2nd, give or take a day depending on the year.

This holiday is known as the peak of winter and is considered one of the major Sabbats in the Wheel of the Year (the calendar year for witches and pagans).

On the holiday of Candlemas, the emphasis is more focused on light instead of heat as it is in the Winter Solstice. In Christianity, Candlemas marks the time when the young Christ was presented to the elders in the temple. In Ireland, Imbolg, or Imbolc is known to be sacred to the Goddess Brigit.

She was the three fold Goddess of all creation, who gives birth to the year nursed and helped it to grow. Many of the evergreens left over from Yule are usually put away or burned so as to avoid them turning into little screaming demons. This is primarily just a recognition of the passing of Winter, and if we don’t allow ourselves to let go of the past, the past will control us.

Candlemas is one of the four principal festivals on the Irish calendar which is normally celebrated by the Gaels, modern pagans, and other Celtic cultures. The celebrations are normally held at the end of February. Originally, it was dedicated to the goddess Brigid and subverted by Christians to mean St. Brigid’s day. The Imbolc, which is nowadays referred to as St. Brigid's or Candlemas after Europe was Christianized, falls in the beginning of February. The month extended from the modern January to the middle of February.

Time To Celebrate The Candlemas

It is normally celebrated when the winter is over and the beginning of the agricultural year. The winter gives way to Spring. In Celtic, it is festive of the lactating sheep. This is the time when the head animal is nursing its first born and the udders are full with milk. The seeds are blessed and all the agricultural tools are consecrated, marking the middle point of where the dark year begins. It is the festival of the Maiden after which she grows and renews her energies. The snake of the Brighid comes of the mother earth womb to check if the weather is good enough. There are several plants which are sprouting from the earth after the winter periods are over and the Spring has just set in.

On this Sabbat, the Maiden is the bride and to its honor, straw Brideo is created from wheat or oat straw and placed in baskets with beddings which have white flowers. Young girls then carry the baskets from door to door and each household gives a gift. When the traditional feast is being conducted, those women create special acorn wands for the Brideos to hold.

In the morning the ashes are observed to see if the magic wands left any good luck marks. The crosses are imprinted from the wheat stalks and exchanged as a symbol of prosperity and protection in the year that follows. For the home fires, they are put out and relit and a symbol of besom is placed outside to show that the old is gone and the new has been welcomed. Each room has a candle to honor the rebirth of the sun.

Held on February 2, this day is also when the sun is born. The Celtic goddess Brigid is celebrated on this particular day; the goddess of poetry, midwifery, and smith craft. Brigid is a triple goddess who is honored in all aspects. It is the time when the god is recovering after giving birth to the sun, which is witnessed by the long periods of light which awakens the goddess. It is this warmth which makes the earth fertile and the plants grow. Within this festival, people are joyous.

Share this article with others on social media to enlighten them about the Candlemas.