Unlock the amazing secrets of Call 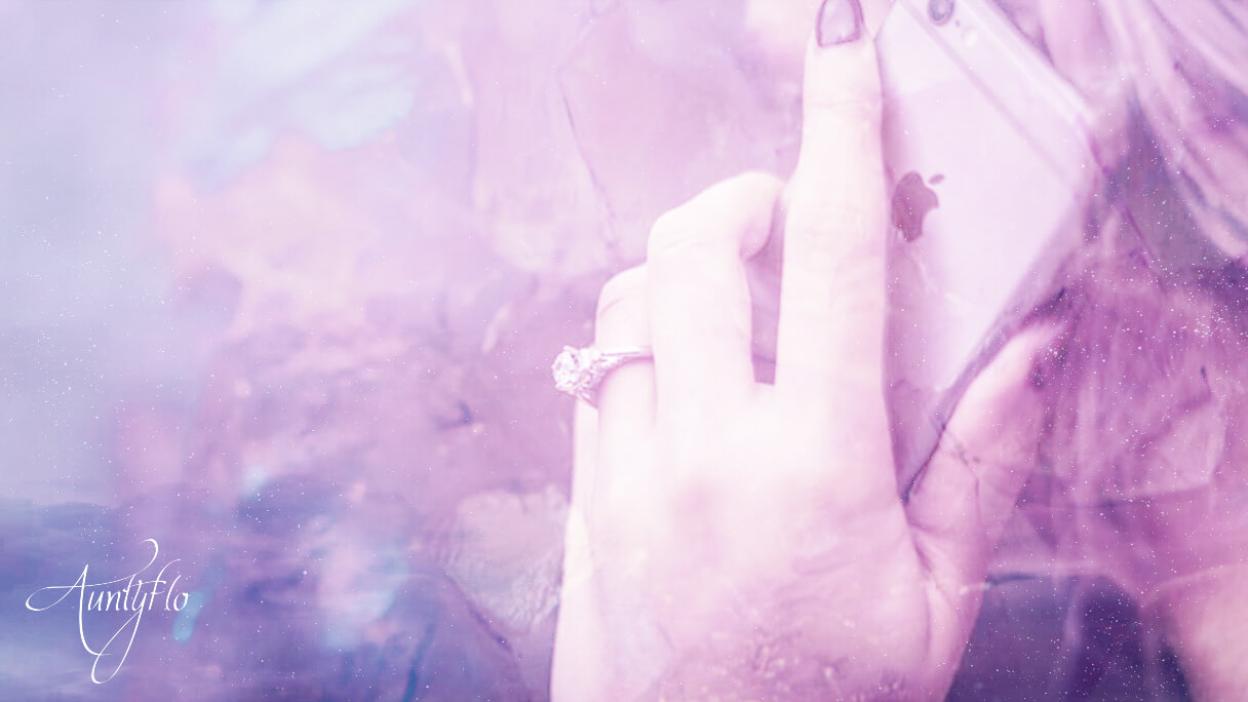 The act of bringing forth divine energies such as calling the God and Goddess to be present in a circle.

There is some magical rituals that requires calling on spirits. For all those who dabble in the supernatural, they call a spirit using planchette at least once in their lifetime. This exercise is not for beginners and one needs to understand on how to deal with spirits before attempting it, to prevent being harmed by the spirits they are trying to call. When calling the spirits, one is not supposed to get angry as it will make them uneasy. Using yes or no is the best way to deal with the spirits and no sign of fear is to be depicted. It is advisable that one has to be careful as spirits are very dangerous. They can cause a range of negative consequences in waking life or even choking the practitioner. Precaution has to be taken.

Before embarking on a mission to call on spirits it is required to have at least four people present. Being alone while doing this can be very dangerous, especially if it doesn’t work out well between the practitioner and the spirits.

Here is the ritual to call on spirits

A white candle is placed between everyone on a plain, clean glass which is facing down in the middle. The letters of the alphabet are to be placed on the table near a glass.

Yes and no are placed on opposite sides and everyone present should place their finger on the glass and not to remove it until the exercise of calling the spirits is complete. Once everything is set, the spirit is called and the questions are raised.

The name of the spirit is called out five times after which they ask if there is anyone; there is a possibility that the glass will move and this means the spirit is trapped inside it and it shouldn’t be let out. If it moves to yes, it means the spirit is present and the practitioner is supposed to ask if the present spirit is what was called in the first place. Those practicing must be careful because, it might be that, they have trapped a dark spirit which was hovering around as they called the spirit they want. If it is a dark spirit, fear is not supposed to exhibit, it should be asked why it has availed itself and be asked to leave in a polite way.

If it is the spirit that was called and it has already answered the questions, it should be asked in a nice tone to leave and then the practitioner's remove their fingers from the glass. The removing of the fingers should be at a slow pace as removing in a fast mode is said to attract evil spirit. Please also see Ouija board

Share this great information about how to call spirits with friends and family that are on social media to enable them to learn more about how spirits are called and released after being consulted.