Unlock the amazing secrets of Cakes and Ale 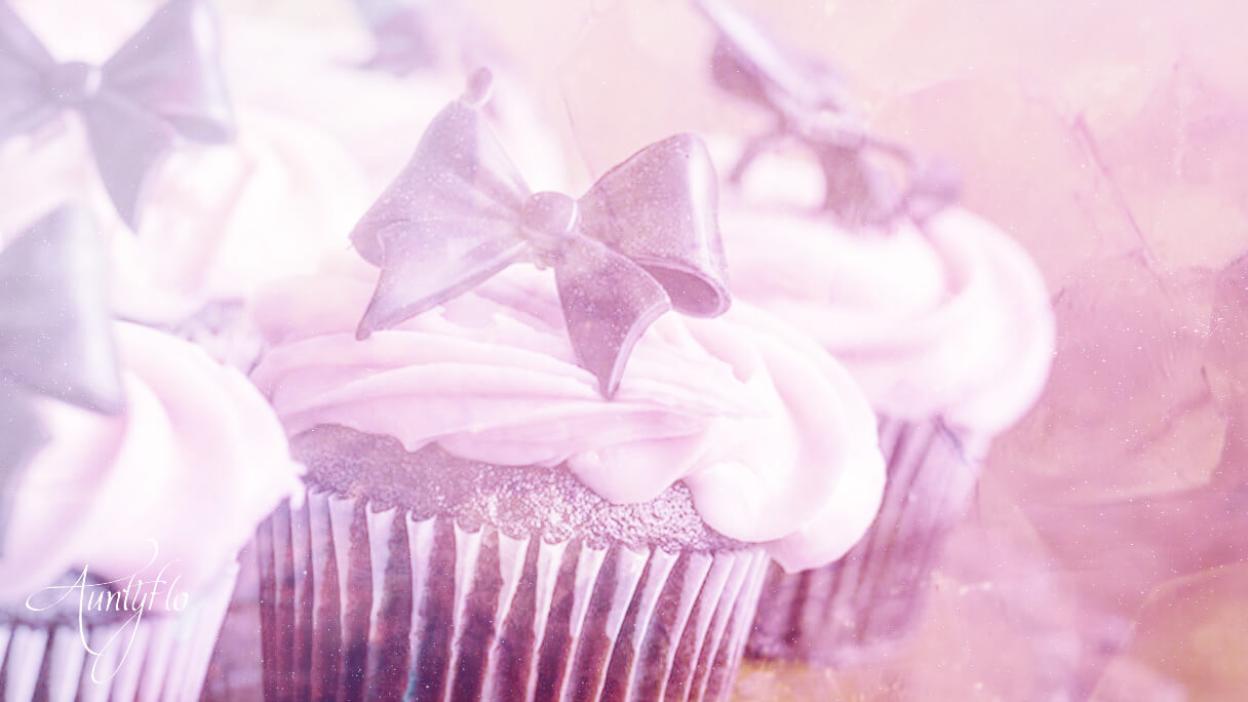 The nourishment and libation that is a representation of the fruitfulness of the god and goddess and how they protect us.

Traditionally cakes and ale are incorporated into the ritual towards the end when one gives thanks to the god and goddess.

Sometimes there will truly be “cakes and ale” however most of the time it’s just cookies and juice or some variation of bread and wine/fruit beverage. The tradition of cakes and ale dates back to the older witchcraft traditions and then was adopted back with the Gardenarian tradition. The concept, similar to the Catholicism one of the blood and body of Christ, accepts that we are merely part of the whole and that we give and receive from the earth both nourishment and sustenance. During the ritual with cakes and ale, often everyone will drink from the same chalice that is passed around a circle (or sometimes from a pitcher poured into individual’s glasses for sanitation purposes) and the bread is taken from the same batch or loaf. At the end there is almost always some that is left over and given back to the earth as a show of gratitude to the deities and forces that aided in the ritual.

Cakes and Ales Used in Wicca

The Cakes and Ale ritual is normally celebrated by NeoWiccan covens. It is a way of thanking the gods for the blessings bestowed on them. Cakes are represented by cookies, which are normally prepared in the form of crescent moons while the Ales can be apple cider, juice, water or even alcohol. The items are normally consecrated by the chief priest or priestess who leads the ceremony. In a real sense, it is normally a time for a snack, but it is an important ritual experience. This ritual is conducted at the end of the feasting when the cake and ale ritual is completed to symbolize the grounding out of excessive energy which may have been raised. Before the ritual is done, the gods are normally invoked in the ritual. So in other words, it is a way of taking communion while welcoming the gods. The Wiccans believe that, the Cake and Ale represent the Great Rite.

More About The Cake And Ale Ritual

It is a tradition which is mostly carried out by the Wiccans with non-Wiccans Pagans not seeming to be keen with the ceremony.  There are several ways in which to prepare the cakes for this ceremony. With a ¾ cup of soft butter, 2 eggs, 2 tablespoons grated lemon rind, powdered sugar or cinnamon sugar, and 1 cup of chopped walnut, one will be able to prepare a cake for the Sabbat.

The butter and cream are mixed in a mixing bowl. The brown sugar is added gradually and mixed well. The lemon juice, eggs and rind are then added and mixed until blended.

The walnuts and flour are stirred and covered and placed in the refrigerator. When chilled, it is then shaped into crescent moons and a 3rd inch part is placed on greased cookie sheet. It is then baked at 375 for 8-10 minutes. Before serving, it has to be allowed to cool.

Powdered sugar can be sprinkled.

One is allowed to use water, brew own mead, or wine.  The main point is to make it sacred in order to partake in the ceremony. Whatever is used has to be consecrated prior to the beginning of the ritual. Hygiene and safety have to be given priority to make sure that whatever is prepared is safe for consumptions so that everyone that is present will comfortably partake in the ceremony.

How It is Done

It is done after the Magic circle has been cast, offerings were given, the deities invited, and the magic spells to cast. It is normally glossed over a mundane earthing rite which normally signals the beginning of merry making. The real spiritual meaning of the rite is normally overlooked and misunderstood. Once the god and goddess are invited into the ring in order to bless the circle of whoever is performing the ritual, they will bless their Magic work as guests and the Cake and Ale is a ritual to honor them and the practitioner receives blessings.