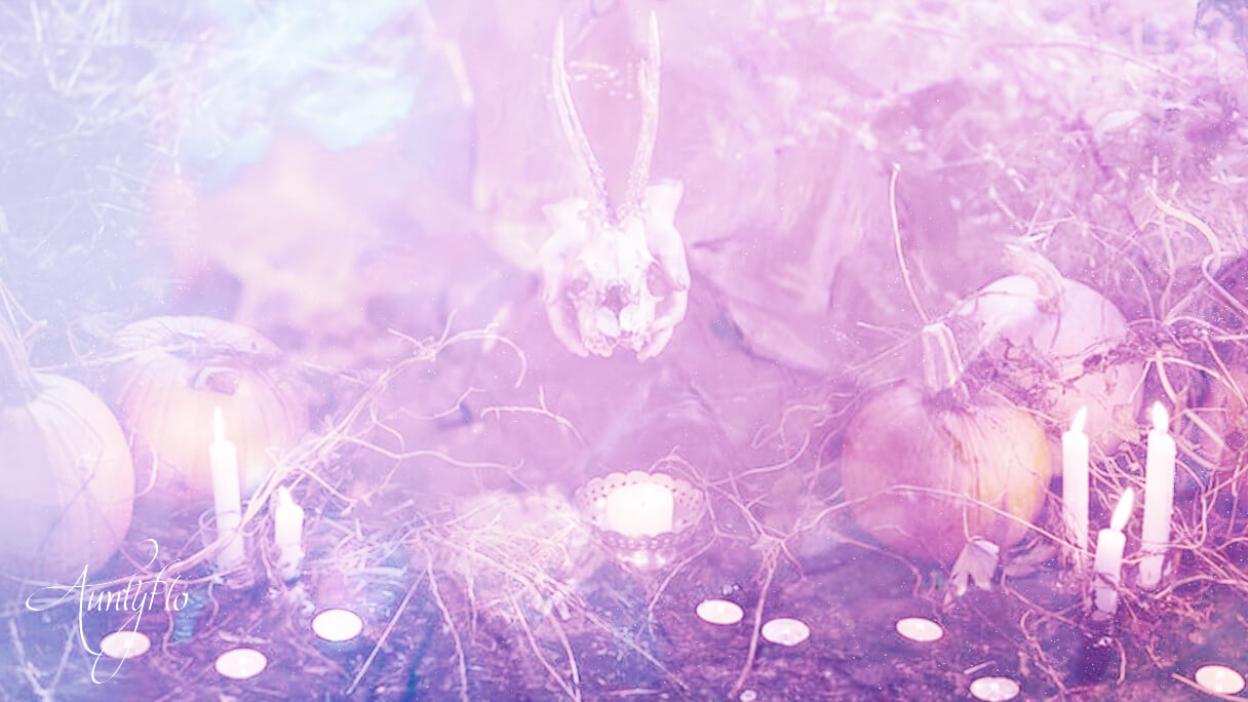 Laurie Cabot is an American witch born in 1933. She is an ordained high priest from the Celtic origin and is officially known as “Official Witch of Salem.”

Known as the official Witch of Salem in Massachusetts, known for her involvement in contemporary witchcraft by being an author, artist, business woman and civil rights activist as well as her pension to dress dramatically in black clothes and pentacle pendants in public. She has been practicing witchcraft for quite a while and that eventually led her to start the Cabot tradition of witchcraft and science. She is also behind the formation of WLPA which stands for the Witchcraft League Public Awareness. The WLPA is an anti-defamation organization which aims at correcting the many misconceptions that people have about witchcraft.

She has written many books which include The Witch in Every Woman, Celebrate the Earth, Power of the Witch, and Love Magic. Her books are published in Russia, the United Kingdom, Brazil, Italy, and Japan.

She has lectured about Celtic Witch Mythology and the Spiritual well-being at Interface, Wellesley College, Rutgers College and Salem State College. She has appeared on several radio and television programs such as Oprah, Unsolved Mysteries, and National Public Radio and her appearances have helped in demystifying witchcraft, which is thought to be the oldest Nature religion on earth.

The tradition of Cabot believes that witchcraft is a science and at the same time, a religion and art. When applied as a science, it is believed that to harness the expansion of the psychic potential. The key to this science argument is the harnessing of light and the sensitivity to alpha waves, with both being the mystery surrounding every living thing. Cabot controls alpha waves using an ancient Pythagorean method that uses numbers and colors.

Cabot uses the Wiccan Rede to teach people that they have a free will to do what they feel like doing as each individual is responsible for their actions and thoughts. While other religions state that if performing magic this should boomerang back to the sender, the Cabot tradition believes that this is a violation of the Rede. Those who practice this tradition are taught to build psychic neutralizing shields to make them be able to neutralize the energies to be used in a positive form or disintegrate it so that it does no harm to no-one. Even the sender.

The practitioners of the Cabot tradition come from all walks of life. When they are performing their rituals, they are normally eclectic with practitioners wearing black which is considered by the tradition as the traditional witch color. The religion notes that, unlike white which reflects back light, the black color is able to absorb light with the absorption facilitating the psychic power. Gold jewelry is worn in order to provide the psychic strength in the form of a pentacle pendant.

Apart from Craft basics, other instructions by the tradition include geometric structure; parapsychology; sociology; astrology; anthropology; healing, aura reading and balancing; meditation; and the psychic arts.

Share the Laurie Cabot with friends on social media as many might be unaware that she actually exists.