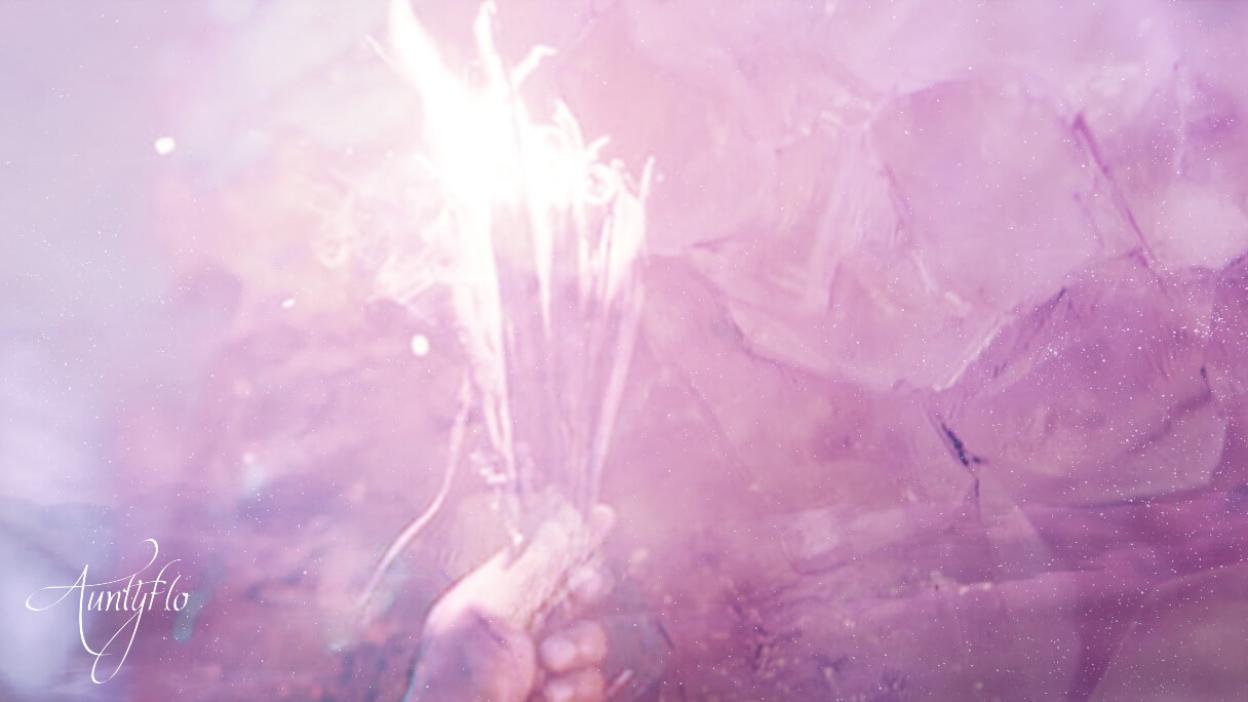 The period of time from 1000CE – the 17th Century where persons were tortured and executed when accused of witchcraft.

The majority of men and women that were killed were not witched but because the crusade was against pagans and witches neo-pagan traditions have adopted the call to never allow this to happen again – often stating NEVER AGAIN as their motto for demanding acceptance for religious freedom.

The burning times are remembered most famously from the Salem Witch Trials where men, women, and children were tried as witches by impossible means. They were unable to establish their own innocence.

The numbers of how many truly were killed during the Burning Times are often falsely exaggerated. Most scholars will agree that no more than 10,000 people in total died from specifically being accused of witchcraft, however often it is quoted as being as many as 9 million.

There have been many many more people who have died before and since because of accusations of being a witch, however the specific number from the Burning Times itself was not as many as is traditionally quoted.

People in modern times also encounter some resistance. When anyone hears of witchcraft some people run a mile. They associated witchcraft with difficult people,  and negativity. The true fact is that most people haven't got time to conduct spells which will  harm other people. Plus there is the issue of karma.

If we look at Karma as an individual system of belief, we can see how this may help us have more positivity in life. Especially those struggling from the basis of survival and welfare and happiness. Karma is really a dictator to our actions. If we look at this joined up to other beliefs in life, many of the systems such as Karma can be viewed as subjective systems. Viewing karma from a more pragmatic basis karma can be viewed as a reward.

If Karma was associated with human sacrifice or blowing things up that is not a society most people would want to live in - in fact they will probably avoid such a system of belief.

Karma has been used as a guide for people, it doesn't mean necessarily that we take this seriously as always there are multiple spiritual and religious beliefs throughout the world. Normally in our own spiritual beliefs most people believe in doing things their way. Some don’t  believe in going outside and killing animals for sport or cutting down trees for no reason. Karma means that when adverse actions are taken there is an eternal temporal punishment for carrying out certain actions.

There is also an appreciation for life of human life. Karma can be seen as either an esoteric doctrine or a satanic doctrine ultimately it is a skilful system. There is an element of “control” in that people may worry about carrying out certain actions. Essentially if everyone were to adopt the Karma system, it would be quite a peaceful world. People essentially do what they wish to do. But there is another perspective.

If the only reason that you’re avoiding doing evil is because you’re afraid of the Karma punishment what does that say about you as a person? It is more positive to believe in a moral system, which should be largely based on biological reality as opposed to just existing in life. If we look at the religions of Islam, Christianity or Judaism the morals of life are clearly written down, even if some are woefully outdated they can change over time in accordance with society.

One should appreciate the philosophy of karma, appreciating an archetype. Even if you are not a believer in karma. Many people still hold a belief in heaven or hell, as well as the reincarnation process which can be affected by your actions.

This is not to lessen the fact that people died or make the horribleness of the event any less. However, it’s important to be resting in facts when we are talking about an event of historical past.